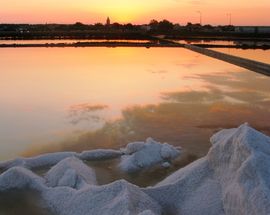 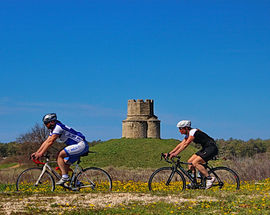 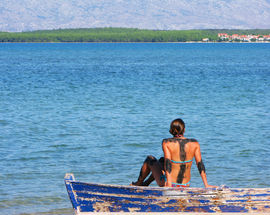 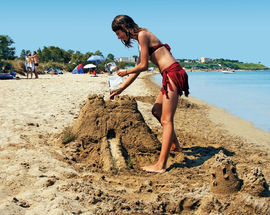 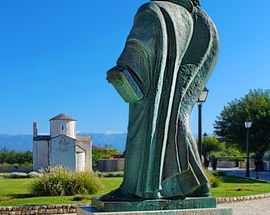 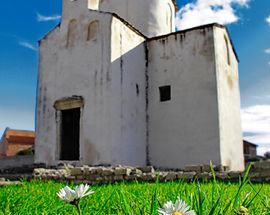 The region of Nin has been inhabited for over a staggering three thousand years. It was initially founded by the Illyrians who named the area Aenona. When the Romans gained control, the town had flourished as it was an important harbour in the Eastern Adriatic Sea – the growth and development of import, export and migration attracted merchants and other settlers to the area.
The beauty of Nin and neighbouring Zaton is twofold. Visitors are immersed in the historical treasures of the tourist places whilst also fulfilling the true holiday experience of picturesque beaches and breathtaking surroundings.
The historical town of Nin is situated in the middle of a shallow lagoon, whilst the historical part of the town is located on a small island that has a 500 metre radius. Visitors can enter the old town via one of two bridges which lead to the blissfully preserved historical city gates. The arched gates are the steppingstone to a sightseeing tour of the city walls and the many valuable and historical monuments.
Some of the archeological highlights include two original and reconstructed old Croatian ships ‘Condura Croatica’, (11th Century) that were found at the entrance to the harbour, the ruins to the biggest Roman Temple (from the 1st century) on this side of the Adriatic, the gothic chapel of Saint Marcela and the pre-Romanic Church of the Holy Cross (9th century) which is also known to be the smallest cathedral in the world. The gold and silver of the town as well as the historical treasures provide for a feast of culture.
The other attractions that Nin and Zaton boast are their long sandy beaches which are perfect for that summer holiday. The blue sky waters are striking and the accommodation on offer includes hotels, nicely decorated apartments, holiday villas and small idyllic camps.
A hidden advantage that entices many to this region is the ‘Nin Curing Mud Peloid’ which has been used for medical purposes since the Roman times. Supervised medical personnel assist visitors and patients with therapy. The curing mud effect can be seen through its medical, mechanical and chemical effect. The therapy is performed in a cosy natural environment and it includes bathing and swimming in warm sea water.
As you wander through Nin or Zaton, you’ll find that nothing much has changed over the years; ancient buildings built from Dalmatian Stone still stand in their purest form. What visitors cherish the most are these magnificent historical structures entwined with the natural ambience of mother-nature that provides the perfect getaway.
Show on map