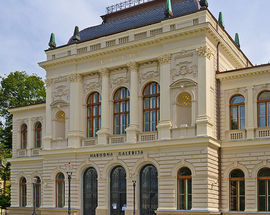 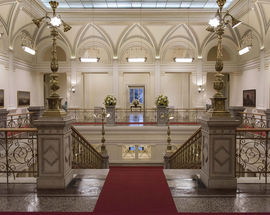 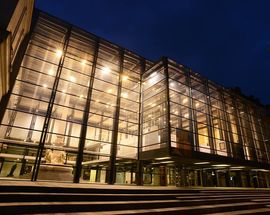 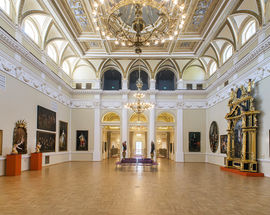 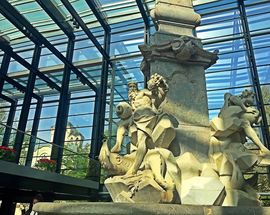 Housed inside a fabulous late 19th-century neo-Renaissance palace designed by the Czech architect František Edmund Škabrout and with extra space in a modern wing, this wonderful gallery features the very best in Slovene art from the 13th century up to the first half of the 20th century, including paintings by such notable artists as Ivan Grohar (1867-1911), Richard Jakopič (1869-1943) and Ivana Kobilca (1861-1926). 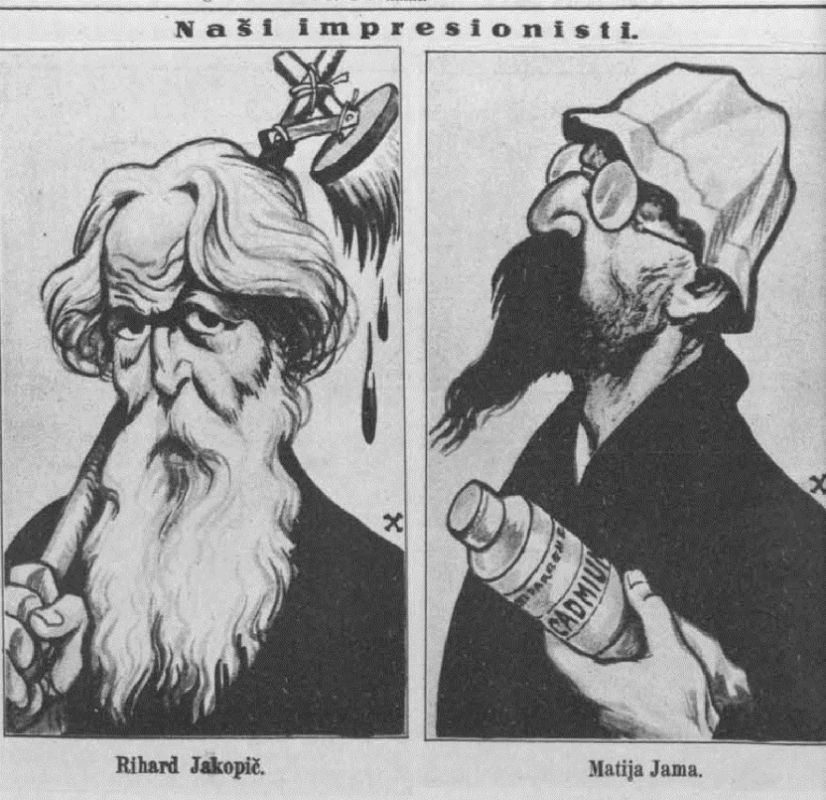 The other permanent exhibition in the building focuses on European painting, with some really fine examples of Renaissance-period Italian painting through to the more modernist work of the early 20th century. Plus there are always interesting temporary exhibitions to look out for. The gallery is also home to the original Robba Fountain moved from Mestni trg in 2006 to preserve this stunning landmark of the city. Visitors can pause for coffee and cake overlooking the fountain at the gallery’s pleasant cafe, while there is also a gift shop with a great selection of books and postcards.

Very good...
Take your guide with you Download a pdf