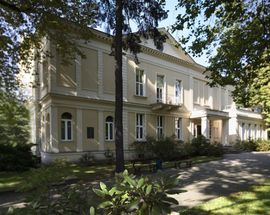 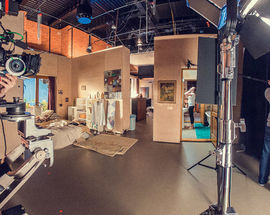 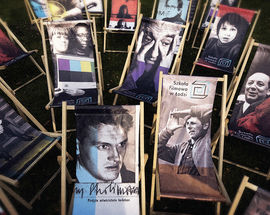 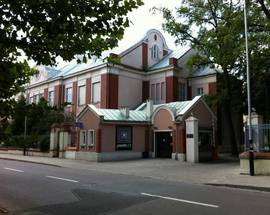 There isn’t much you can do other than stand outside the gates and gawk, but the 'Leon Schiller National Higher School of Film, Television & Theatre' (as it's technically called) is where Hollyłódź was born, and since it’s right next door to the Museum of Cinematography it’s worth a casual walk past. Students still stream in and out of the campus, and you might catch a glimpse of the next Kieślowski.