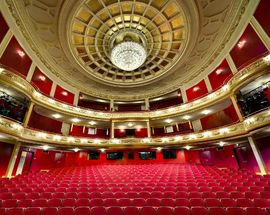 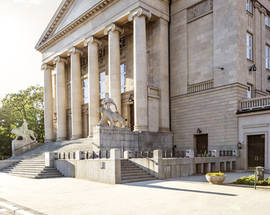 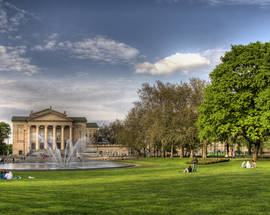 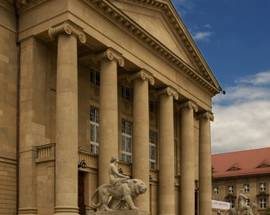 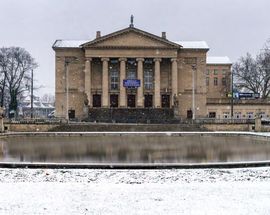 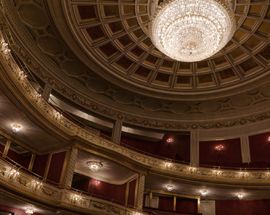 The name is a bit of a misnomer as the Great Theatre today is home to opera and ballet. Built in 1910 by Max Littman as a city theatre house for the German population of what was then Prussian 'Posen,' the last German performance was held in 1919 before the Wielkopolska Uprising. Plays continued to be performed until 1924 when it became the full-time home to the Polish Opera. Under the Nazis the building received a renovation led by the German architect Paul Bankarten but was soon caught up in the whirlwind of WWII where it served as a hospital for wounded German soldiers between 1943 and 1945. Despite extensive damage to the city of Poznań in the German retreat to Berlin, the 'theatre' was able to begin opera and ballet performances again in 1945, something which has continued to this day.
Show on map