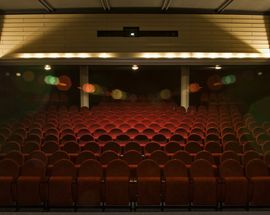 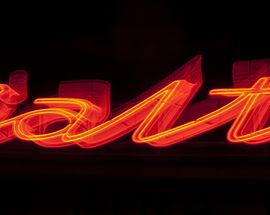 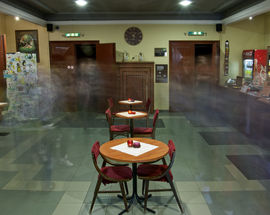 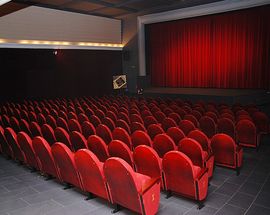 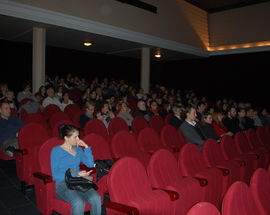 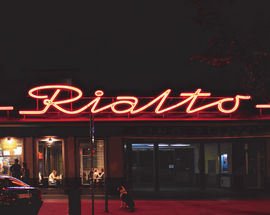 Situated in the district of Jeżyce, Rialto is one of our top picks and it’s dead easy to get to. As well as showing plenty of independent films, you can also find a good balance of more commercial flicks. Twice nominated for the Polish Film Institute Promotion of Polish Cinema award, Rialto certainly plays a big role when it comes to spreading the word of moving pictures and has no problem getting people through its doors. On Sundays at 12:00 families are invited to ‘Eurobajka’ when kids can watch movies and take part in workshops. As well as organising talks with actors, Rialto puts on educational programmes for local schools and shows short films once a month. Swing by on a Thursday to take advantage of 13zł tickets (or a Wednesday if you have a valid student ID).

Box office open from 30 minutes before the first showtime to 15 minutes after last showtime.