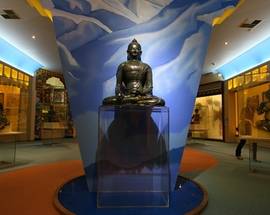 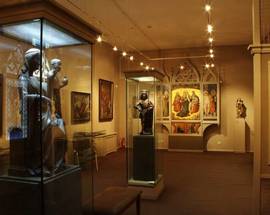 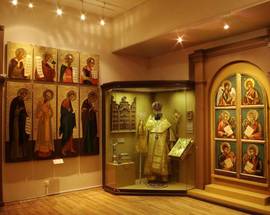 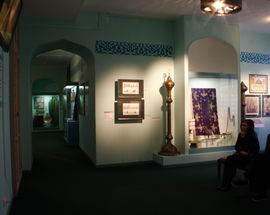 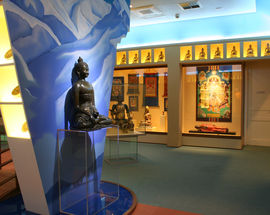 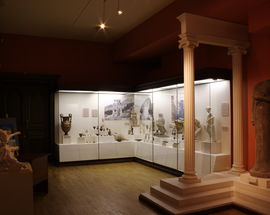 This exhibition used to be in the former Atheism Museum which was housed in Kazan cathedral. Exhibitions showing the beliefs, gods and objects from Northern Siberian pagan tribes, the Ancient Greeks, Egypt and Israel can be found here as well as a huge exhibition outlining the long history of the Russian Orthodox Church as well as a big section on Buddhism.

Displays are as impartial as possible and tell about religions and beliefs in the sociohistorical, psychological and cultural contexts. The scientific-cognitive atmosphere is in everything here: laconic audio-guides (the English one is pretty well), touch screens, informative posters on walls and temporary exhibitions, worthy of hot disputes. But only after the tour. Making a ruckus is still unacceptable even in this museum.

In total, the museum's collections number about 200,000 exhibits, the oldest of which date back to the 6th millennium BC. The permanent exposition of the museum highlights all periods from archaic beliefs to "young" religions. With spectacular stylization, sounds, tactile exhibits and even semi-dark "secret" halls like Buddhist Paradise Sukhavati.

17.09.2020
Rita Wright
Utah, USA
So sorry I missed this when I was in St. Petersburg last year. Stunning and will have to return. Thanks!
Take your guide with you Download a pdf