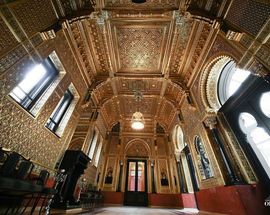 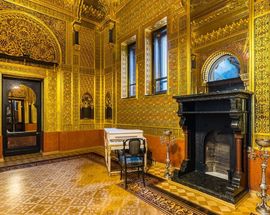 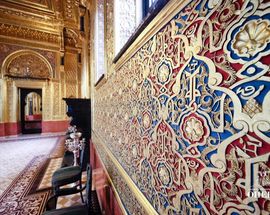 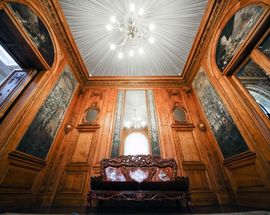 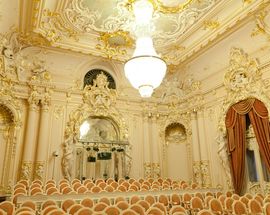 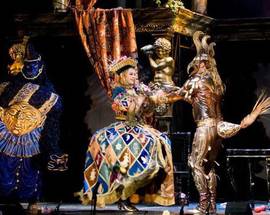 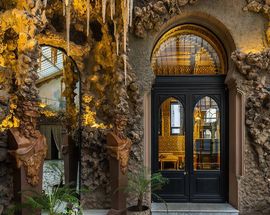 The St. Petersburg Opera Company, although a relatively young establishment, has been met with great acclaim. The opera's history began thanks to director Yuri Alexandrov in 1987, when the public really needed new creative ideas. Despite all the difficulties of the perestroika period, the theater, which was intended to be a creative laboratory, soon took a prominent place in St. Petersburg's musical and drama sphere, winning the reputation of “the living opera” or “the searching theater”. Over time, the Chamber Theater grew into The Petersburg Chamber Opera, a professional state theatre well-known both in Russia and abroad. Finding a permanent home in an intimate mansion on Ulitsa Galernaya, the music is played in a divine and intimate setting of jaw dropping architecture. The first version of the mansion was built at the end of the 18th century, lavishly redesigned in 1876 and bought in 1880 by Baron Sergey Pavlovich von Dervis.

On May 27, 2003, for the 300th anniversary of St. Petersburg, the theater presented, for the first time on its own stage, the world premiere of Gaetano Donizetti's opera “Peter I, or The Incredible Adventure of the Russian Tsar” (the original title is “Il falegname di Livonia, o Pietro il grande, czar delle Russie”). After a triumphant success at Teatro Comunale in 1823, only a few performances were held in Italy. Later Donizetti‘s script was lost and the opera was not performed again for two hundred years. For more than three years Yuri Alexandrov was searching in Italy for the score, which seemed impossible to restore. But his hard work yielded results. Today this work by Donizetti is performed only by the artists of The St. Petersburg Chamber Opera.