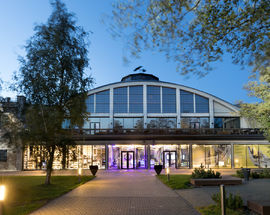 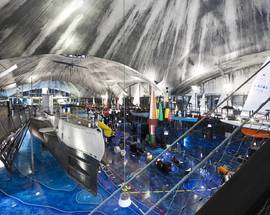 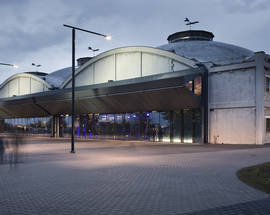 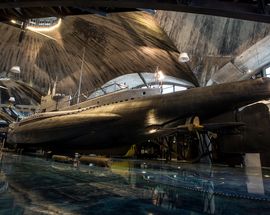 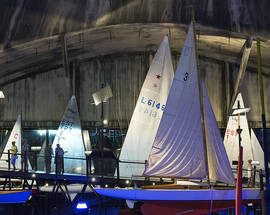 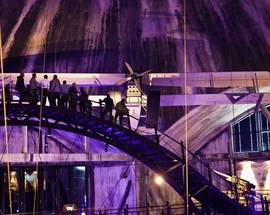 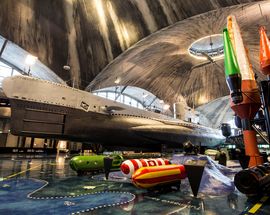 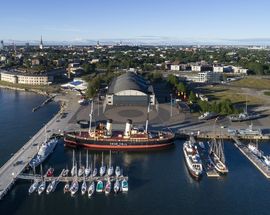 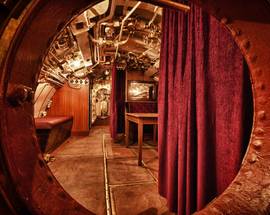 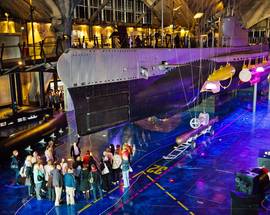 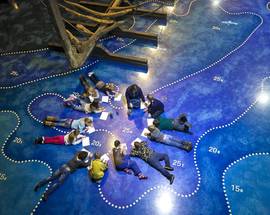 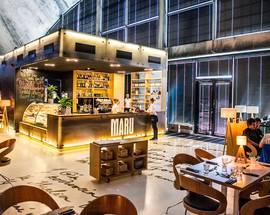 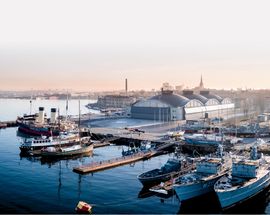 The highly interactive Seaplane Harbour, literally, has 'tonnes' of reasons why it's the most popular museum in Estonia. This modern museum is housed in architecturally unique seaplane hangar, which includes structures that were part of the Peter the Great Naval Fortress between 1916-1917. The authentic submarine Lembit from the 1930-s, the century-old steam-powered icebreaker Suur Tõll at the marina, the world's only copy of Short 184 seaplane and many other life-sized exhibits are on display here. You'll get a chance to take part in maritime history, as well as interact with many hands-on exhibits. Audio guide in 10 languages available. Temporary exhibition '1944 - THE GREAT ESCAPE' is on display until January 17, 2021. It is an audio-visual exhibition about twists of fate and escaping across the sea, connecting intriguing stories of people who set sail from different parts of Estonia in a dash for freedom. Until August 30 a video installation ‘Time Flies over Harbours’ will take visitor on an audio-visual flight over Estonian harbours. The exhibition celebrates the 85th anniversary of the Estonian Maritime Museum.

Tallinn In Your Pocket Summer 2020

Pikk 70
featured
/tallinn/estonian-maritime-museum-fat-margaret_7019v
After two years of renovation, the Estonian Maritime Museum has finally reopened. The new fascinating permanent exhibition includes a 700 year old shipwreck, something which you certainly won’t see anywhere else. The shipwreck, otherwise known as the
see more
Featured