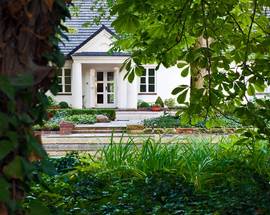 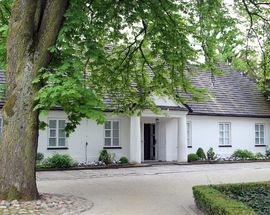 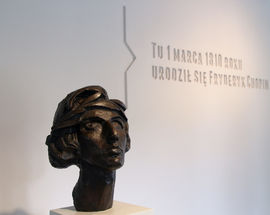 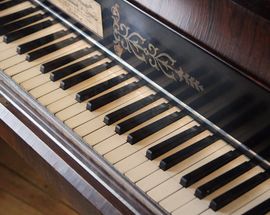 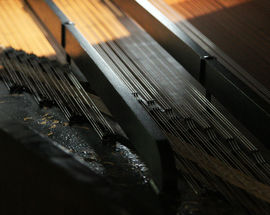 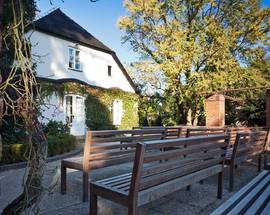 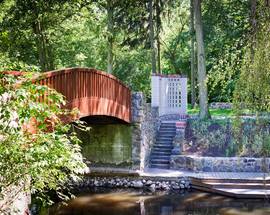 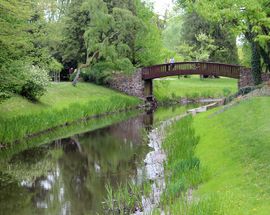 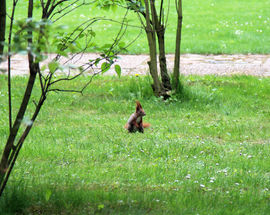 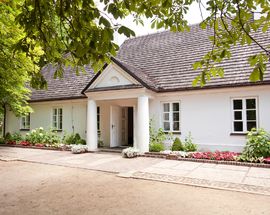 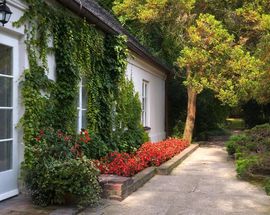 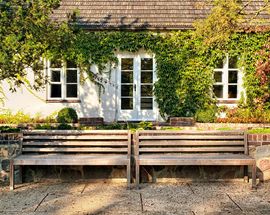 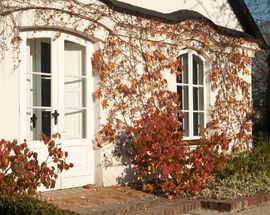 The Chopin family left for Warsaw in the autumn of 1810, just 6 months after Fryderyk's birth, but the estate at Żelazowa Wola (about 54km west of Warsaw) always held fond memories for the family. Close friends with the Skarbek family, the owners of the property, the Chopins found themselves returning frequently for their holidays. We know for a fact the composer and his sister spent Christmas here in 1825 and New Year's Eve in 1826. The ZW manor outbuilding was where Chopin was born and is thought to have been built at the tail end of the 18th century. The old manor house, the outbuildings and farming structures all came into the ownership of Countess Ludwika Skarbek in the early 19th century. Adam Towiański was the first to raise the idea of turning the manor into a place of memory, and he began restoring the complex to its Chopin-era glory. Due to a lack of funds he only managed to build a Chopin monument, and for the next couple of decades work didn’t so much stall as die.

Poland regained her independence in 1918, and the related surge in national pride and patriotism saw new efforts to commemorate Chopin’s legacy. The building was granted historic status and in 1929 the property was purchased by a Sochaczew-based Chopin Society. Restoration on the buildings was initiated in 1930, as were plans to landscape the garden, and buoyed by donations the curators started amassing a stack of Chopin memorabilia. The outbreak of war in 1939 saw a German unit billeted here, and the building was looted and damaged. By the time the Chopin Institute was awarded trust of the house in the late 1940s the house found itself in a sorry state of rot. Working round the clock to restore it, Żelazowa Wola was re-opened to the public on the centenary of his death in 1949.

The renovated Museum celebrates both the Historical Birthplace of the lauded composer and pays tribute to the dramatic history of the very museum itself. Half of the house has been filled with early 19th century keepsakes, instruments and paintings, and many visitors attest to the haunting spirit of Chopin that lingers throughout. Another part of the house is decorated in pre-war 20th century decor and traces the transformation of the outbuildings into a world-class museum. Outside the impressively landscaped bucolic garden makes for a nice weekend walk, and feature four Chopin monuments including one obelisk dating from 1894. As you walk around the gardens, there are craftily hidden speakers serenading you with Chopin's music. For those looking for refreshments, there is a restaurant in the grounds open Apr-Oct.

From May until the end of September your ticket price includes special piano recitals occurring on Saturdays and Sundays at 12:00 and 15:00.

The museum and park are open 10:00-18:00; it's best to check their website for availability of English tours (we recommended to buy tickets for this online).

Żelazowa Wola is 54km west of Warsaw and can be reached in one hour by bus and train. The best way to get there is to go with a tour group or get a Koleje Mazowieckie train (R3) from Warszawa Śródmieście train station to Sochaczew or a TLK train from Warszawa Zachodnia Train Station - once there, get ZKM bus no.6Z which goes to Żelazowa Wola (bus no.1 to Kampinos also stops there).

With an average visiting time of about 2hrs, the entire round-trip visit can be done in about 4hrs.