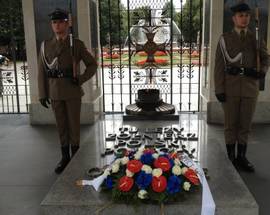 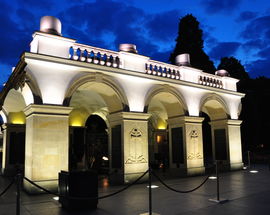 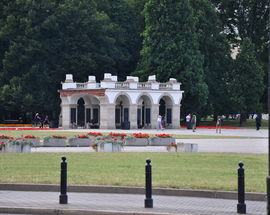 The only surviving part of the destroyed Saxon Palace. The palace was constructed during the 17th century though the tomb was not added to the complex until 1925. Eerily, the tomb was the only part of the structure to survive being dynamited by the Nazis. The ashes of unknown soldiers from WWII have been fittingly added.