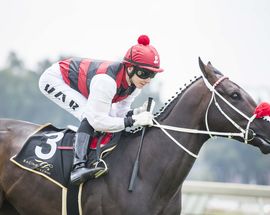 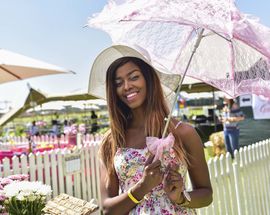 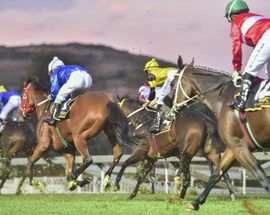 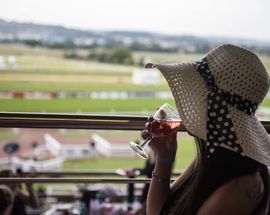 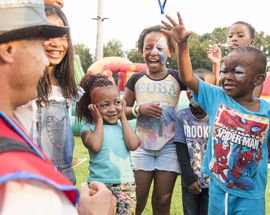 One of South Africa’s oldest racecourses, the Turffontein Racecourse was built in 1887 and is widely considered by experts as one of the most difficult tracks in the country. With a steady climb from the 1200m mark to the final post, Turffontein is known for having produced some of the most thrilling finishes in South African racing history. The course is also famed for its magnificent views of Joburg’s iconic skyline.

One of Turffontein’s biggest signature events is the annual South African Triple Crown competition. Billed as horse racing’s ultimate test, the series consists of four top-level races, starting with two alternate first legs; the Cape Guineas in Cape Town and the Gauteng Guineas in Joburg at Turffontein. The second leg is the SA Classic and the third and final race is the Champions Day, both of which take place at Turffontein.

It takes an exceptional horse to win all three legs of the series; only three horses have ever won the Triple Crown, with the most recent being three-year-old Abashiri in 2016.

Race day at Turffontein is great fun for all the family with plenty of entertainment both on and off the track. Bring a crowd, get dressed up and make a special occasion of it and if you win big, spend the afternoon drinking champagne!

Sat April 7 SA Classic Day. On Classic Day as well as the 2nd leg of the Triple Crown Races, there's a classic car show, a craft gin and craft beer garden and for the foodies the Joburg Prawn Festival prawn festival.

Museums and places of interest

14 Turf Club St, Turffontein
/johannesburg/turffontein-racecourse_152972v
One of South Africa’s oldest racecourses, the Turffontein Racecourse was built in 1887 and is widely considered by experts as one of the most difficult tracks …
see more