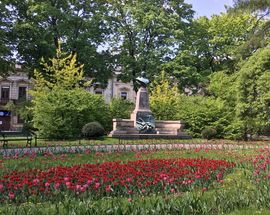 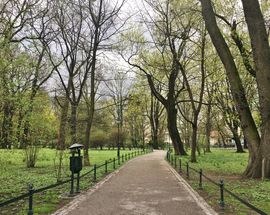 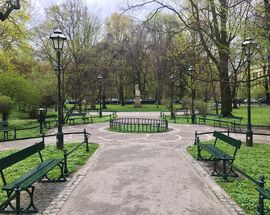 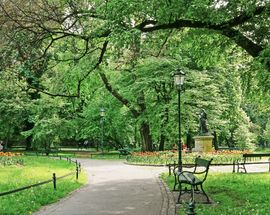 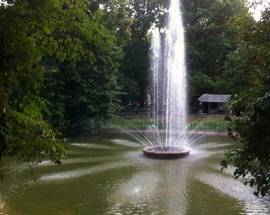 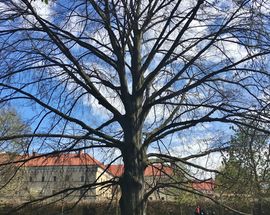 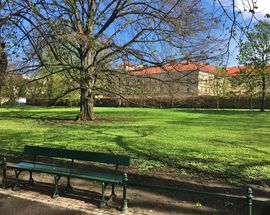 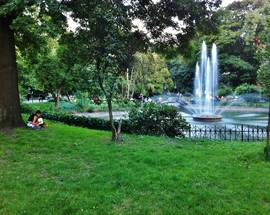 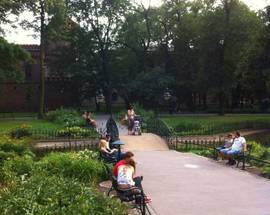 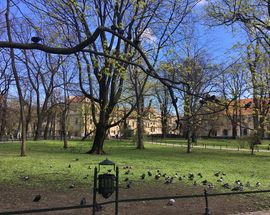 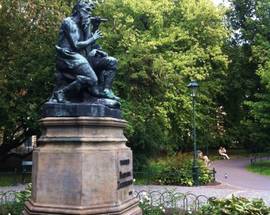 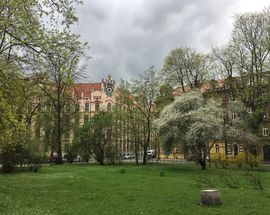 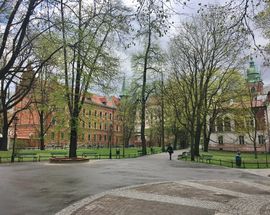 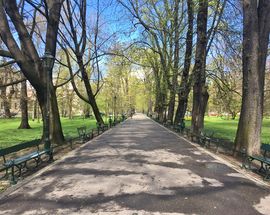 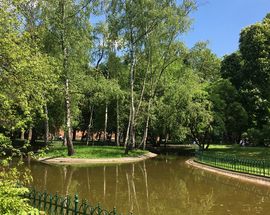 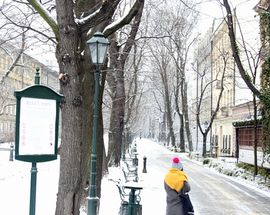 Once the site of the city’s 13th century defensive fortifications, the moats were filled, the walls razed and the towers demolished - with the notable exceptions of the grand Floriańska Gate and impenetrable Barbican - during Austrian occupation in the first half of the 19th century. While today it's easy to regret the short-sighted destruction of Kraków's medieval city walls, we can thank the Austrians for replacing them with this lovely strollway of greenery encircling the centre of the Old Town. Known as the 'lungs of the city,' the Planty is one of Kraków's most unique and charming features - three kilometres of public parks and gardens filled with trees, flowers, benches and historic monuments. Walking its circuit would take over an hour, but represents a great way to see the city. A popular place for street musicians to perform, drunks to drink (note that drinking in public will win you a fine from the police) and teenage couples to make out, if you haven't smooched someone on a park bench in the Planty before leaving town, well then you haven't finished your itinerary.