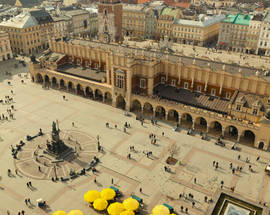 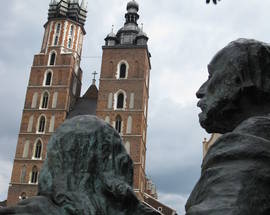 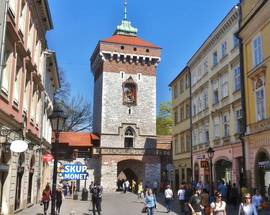 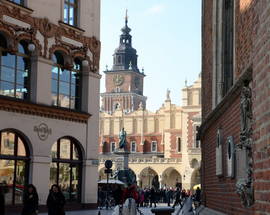 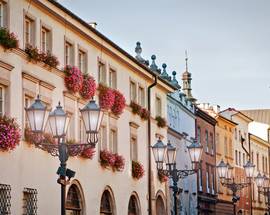 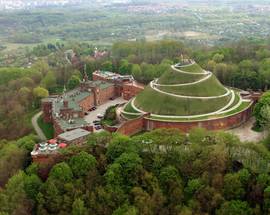 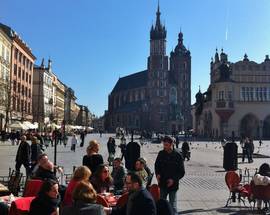 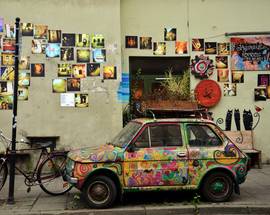 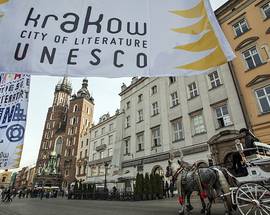 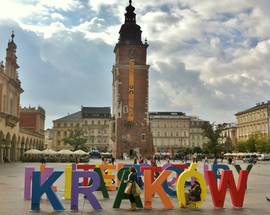 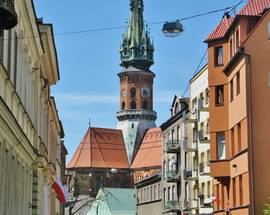 Kraków is in many respects the most Polish of all this nation’s cities. The ancient seat of kings and intelligentsia, Kraków comes steeped in legend and myth, and evokes the most fanciful of images, from dragons under the catacombs of Wawel, to Tartar hordes repelled at the gates, to pigeon-knights waiting for their king to return. Kraków’s postcard-perfect Old Town comes complete with Europe’s largest medieval market square and even a fairy-tale castle overlooking the river. Architecturally it can easily match any European city arch for arch, spire for spire, monument for monument, gargoyle for gargoyle. In fact, UNESCO set the bar high indeed when it started its inaugural World Heritage List by adding Kraków’s Old Town and Kazimierz districts wholesale in 1978 (from what we can tell, that bar has since been lowered). Miraculously preserved and majestically restored, today the city’s architectural monuments house countless museum collections of priceless art and artefacts, and, if local legend is to be believed, the highest density of bars and clubs in the world. Kraków is also home to one of Europe’s oldest academic centres. Jagiellonian University occupies some of the most historic buildings in the centre, in addition to providing the life blood for the litany of nightlife options we list.

Poland’s most charming city has been charmed indeed, emerging from World War II as the only major Polish city that wasn’t reduced to rubble. As a result, Kraków didn’t have the downtown real estate to accommodate the enormous concrete apartment blocks that were built during the communist era in so many other Polish cities. Instead, those were consigned to the pre-planned soviet-realist suburb of Nowa Huta, whose concrete conurbations are only a time-travelling tram ride away. The district of Kazimierz - once home to one of the most important Jewish communities in the world - is also enjoying a renaissance, while on the other side of the river, once-neglected Podgórze - known as the former site of the Jewish Ghetto and Schindler's Factory - has also become an essential part of the tourist trail. Our meticulously researched and continuously updated website features all the info you could possibly need on what to see and do around town, plus hundreds of listings for virtually every restaurant, cafes, club and hotel in town. Enjoy exploring!

For all of our Kraków feature articles, follow the link.