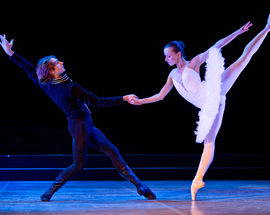 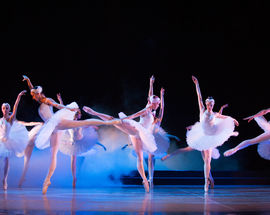 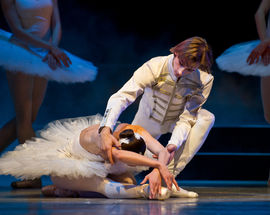 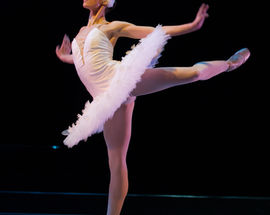 Pyotr Tchaikovsky’s Swan Lake is a title that seems never to leave the playbills, despite a poor reception when it initially premiered in 1877 at the Bolshoi. The work took on its most popular form two years after the composer died, thanks to unforgettable choreography by Marius Petipa and Lev Ivanov. The subtle musical layer keeps charming the audiences 140 years later, with the story of Odette, magically transformed into the Swan Queen, inspiring artists worldwide. Excerpts from the ballet have been used in many films, including the 2010 psychological thriller Black Swan, starring Natalie Portman.

ul. Fredry 9
/poznan/great-theatre_145318v
The name is a bit of a misnomer as the Great Theatre today is home to opera and ballet. Built in 1910 by Max Littman as a city theatre house for the German …
see more