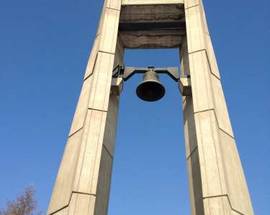 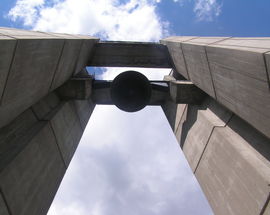 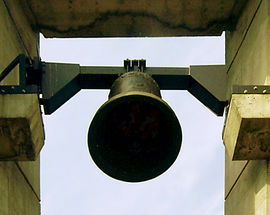 Erected in 1986, the 'Bell of Peace and Friendship Among Nations' was installed too late to spare Poznań from a largely turbulent 20th century, but it plays a role in the remembering when it's rung on holidays and anniversaries such as Liberation Day (February 23rd) when the Germans capitulated at the fort during World War II. Weighing 850 kg, the dove-embossed bell hangs 10m above the ground and can allegedly be heard from 10km away.