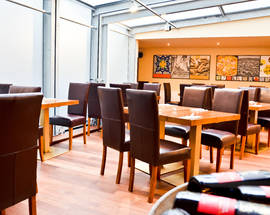 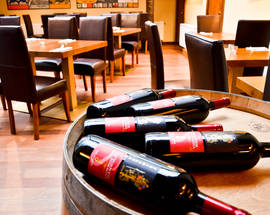 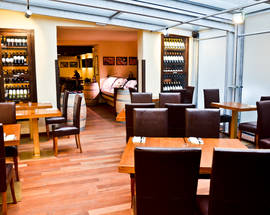 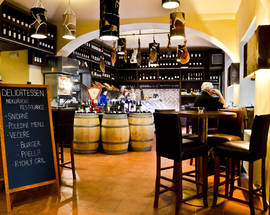 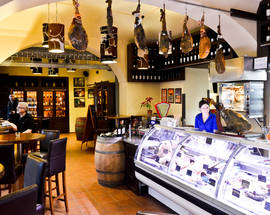 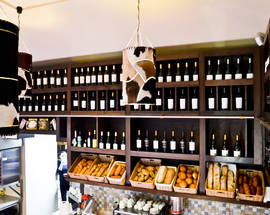 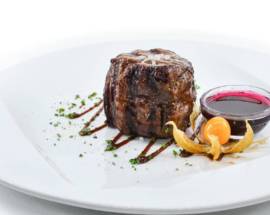 This Latin American steakhouse takes inspiration from the menus of Brazil and Argentine, rustling up both Parrilla and Churrasco specialty meat preparations. Adventurous delights include Carne Montevideano; raw Argentinean beef flavoured with orange peel and chilli, ceviche and their Venezuelan seafood soup. From the quality of their meat to its careful preparation, El Barrio is a notable stop in the Anděl neighbourhood.

Everything You Need To Know About Football in Prague Sports
Pivo, Prosím: Experiencing the Czech National Drink Eating & Drinking
Via The Left Bank of the '90s: An Underground Journey Through Prague Alternative Prague
see more