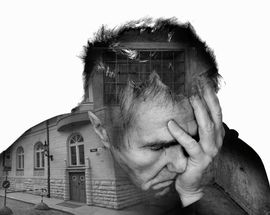 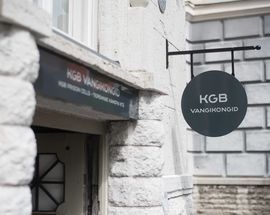 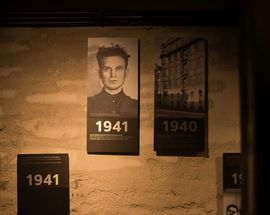 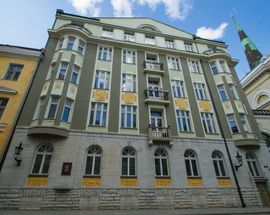 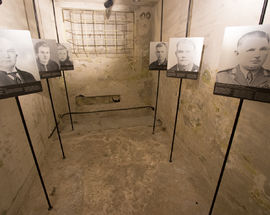 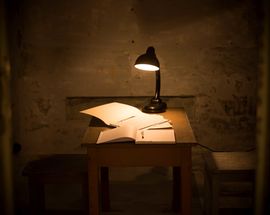 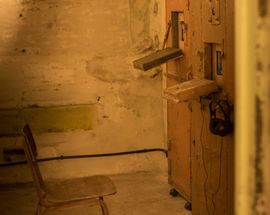 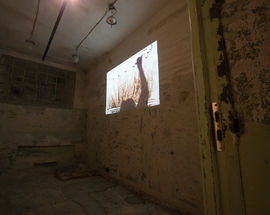 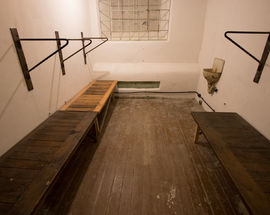 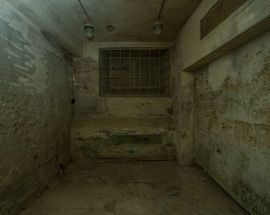 The unsuspecting facade of Pagari 1 in the Old Town hides a dark past that once was the KGB Prison Cells in Tallinn. The former KGB headquarters building has long been a symbol of the former Soviet oppression in Estonia. In the basement, suspected enemies of the state were imprisoned in tiny cells, sometimes up to 18 people at a time, before they were interrogated, then either shot or sent to labour camps in Siberia. Visit a part of the dark cellar, KGB Prison Cells is now open for visitors.

Vabamu Museum of Occupations and Freedom

Toompea 8
featured
/tallinn/vabamu-museum-of-occupations-and-freedom_7159v
In the period from 1941 to 1991, Estonia was occupied briefly by Nazi Germany and then for four and a half decades by the USSR. The history of this difficult period comes to life in this modern museum on the edge of Old Town. After extensive renovatio
see more
Featured