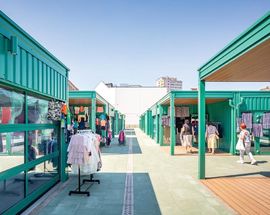 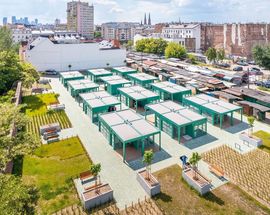 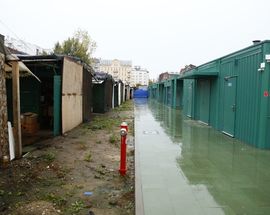 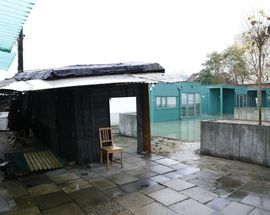 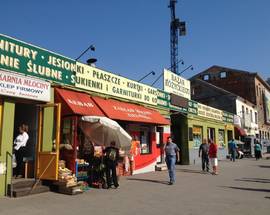 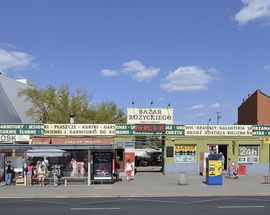 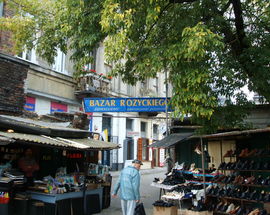 Once regarded as Warsaw’s premier bazaar, the rambling Różycki Bazaar in the Praga district has seen its popularity wane since 1989. Black market trade once thrived here under the Nazi and communist governments, but nowadays the historic market (it began in 1901) is a ghostly image of its former self. Once considered the place for cardigans, firearms and spurious goods, it’s now a mildly depressing look into working-class Warsaw life. With that in mind, the city decided to modernise the marketplace - a process that has only been partially completed and lead to quite a bit of backlash from the vendors themselves, who still seem to favour the older, more ramshackle part of the market. Within the stalls you can buy everything under the sun, from pirated DVDs to clock radios to polyester suits and incense. If you're in the neighbourhood, stop by just for the sociological perspective it provides.