Set in 1949 Detroit, this jazz-inflected drama follows the residents of a black neighbourhood on the cusp of dramatic change as the city plots its demolition to make way for 'urban renewal' and a highway project. Morisseau's play captures the familiar story of individuals from disadvantaged black communities who are sidelined by power structures and whose sense of identity and place is gradually eroded away by systematic oppression.

More pressingly the play is a story of a battle of personalities and desires. Set entirely in the Paradise Blue jazz bar, the play follows the struggles and conflicts of a group of people all inextricably linked to the bar, whose future hangs in the balance. Blue, the bar's troubled owner, hopes to escape his demons while his partner is deeply rooted to the city and the neighbourhood and would never dream of selling up. Meanwhile the 's resident musicians worry about Paradise Blue's financial future and its place as the cultural cornerstone of the predominantly black neighbourhood. When a mysterious and glamorous stranger arrives looking to rent a room above the bar, her arrival throws the group's simmering conflicts into the harsh light of day.

Directed by South African theatre maestro James Ncobo, the play features some major local stars including Aubrey Poo (best known for his role on SABC's Muhvango) who plays the leading role of Blue, supported by Pakamisa Zwedala and Seneliso Dladla as his fellow jazz band members P-Sam and Corn. 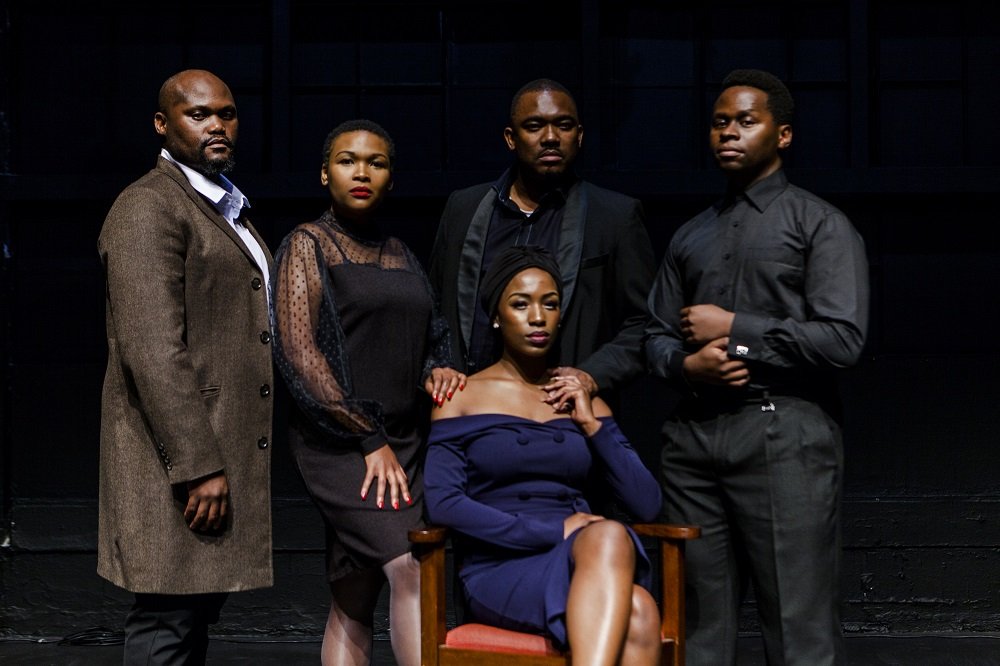 Cnr Lilian Ngoyi St and Miriam Makeba St, Newtown
/johannesburg/market-theatre_125041v
Historically known as 'South Africa's Theatre of the Struggle', during apartheid the Market Theatre was one of the few South African cultural institutions to …
see more