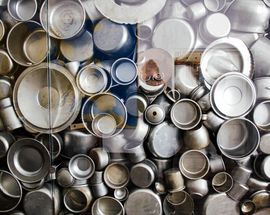 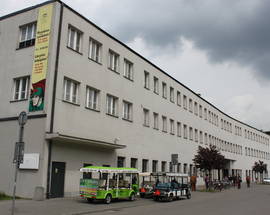 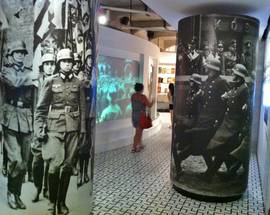 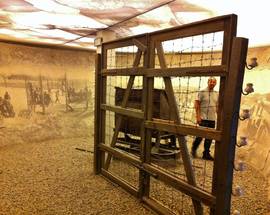 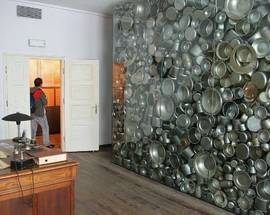 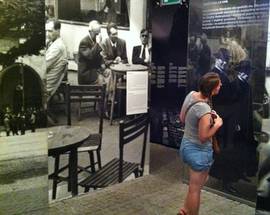 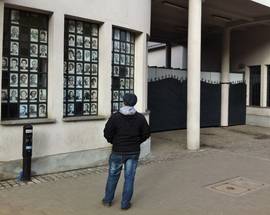 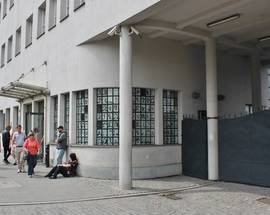 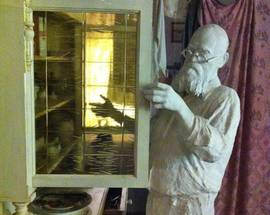 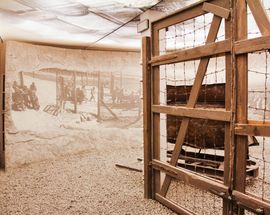 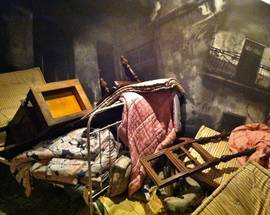 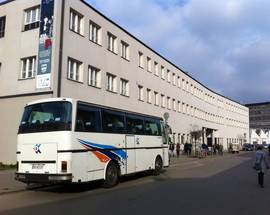 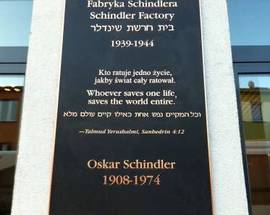 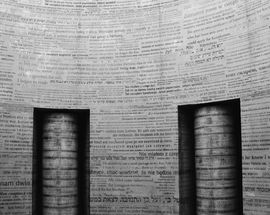 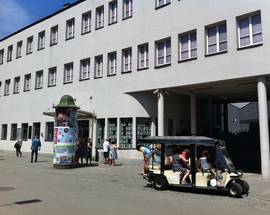 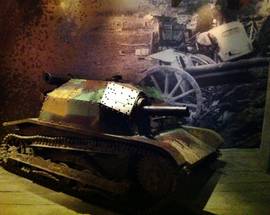 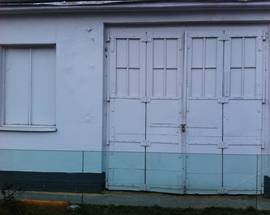 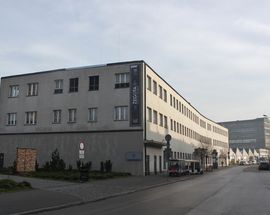 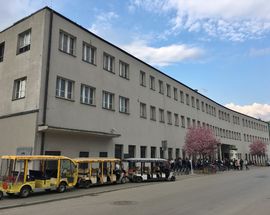 In 2010, the Oskar Schindler Enamelled Goods Factory (to give it its full name) re-opened to the public as a world-class museum. The story of Oskar Schindler and his employees is one which has been well-known since Steven Spielberg's film Schindler’s List (which was shot almost entirely in Kraków) brought it to audiences across the world in 1993, and while that story is covered in detail on the original site where many events took place, the museum actually casts the city of Kraków in the main role of its permanent exhibition titled, ‘Kraków During Nazi Occupation 1939-1945.’ Individual histories of Kraków’s wartime inhabitants guide visitors through the exhibit which covers the war of 1939, everyday life under occupation, the fate of the Jews, the city’s underground resistance and more, using vast archival documents, photos, radio and film recordings, period artefacts and dynamic multimedia installations. Other exhibits change regularly (currently about underground activities of the Polish Home Army), while a separate section of the original factory is reserved for film screenings, lectures and other cultural events, and another large part of the factory hosts MOCAK - Kraków's excellent contemporary art museum which opened in 2011. A must-visit, Schindler's Factory is one of the most fascinating museums in the entire country and we recommend you reserve at least two hours if you want to see everything.

Tickets can be bought online three or more days in advance, which, if you're some kind of super-planner, is a smart move because visitor numbers are controlled and you could be disappointed if the museum is too busy. In fact, groups over 15 people are obliged book in advance. To get to the museum take a tram to Pl. Bohaterów Getta and it's a 5-10 minute walk down ul. Kącik, under the train overpass, onto ul. Lipowa and you're there.
Show on map

Fantastic, interactive museum brought to life by the movie about Schindler''s list. This is probably the best museum I have visited in Kraków
06.06.2017
Elena

From the website. :) Admission to the permanent exhibition is free on Mondays, however due to security issues the number of tickets is limited.
16.10.2014
leanne
London
The exhibition has been put together wonderfully well and offers a stark insight into the occupation of Krakow. It&#39;s easily possible to spend an entire day here if you want to really see everything indepth, but please allow yourself at least 2&#045;3 hrs. Worth noting that you can purchase a &#39; memory trail&#39; ticket for 23 zloty which allows you access to Schindlers Factory, The Eagle Pharmacy in the Ghetto and also the Gestapo Holding Cells at Dom Slaski on Ulica Pomorska. The ticket is valid for 7 days, so is a great option.
01.09.2013
Karin
Maryland, USA
This is an excellent museum, although it is of course horribly grim. In the United States too many Americans see the Nazi occupation as something that happened to Polish Jews and not to Polish Catholics as well. This museum depicts the whole vibrant city as a victim of the Nazis, albeit far worse for the Jews. And while it does provide very interesting information about Schlinder, it&#39;s content is far broader and includes many other acts of bravery, both large and small. An unexpected highlight of my trip to Poland. Cheers to the curators for the deep archival research that went into creating this experience.
26.01.2013
Catherine

just back from a short break in krakow and while i was there i visited the schlinder factory it was absolutely amazing so much information and the atmosphere that was created through music and sound made it more realistic fantastic tour.
18.09.2012
tracy

I think Oskar Schindler is a really kind man who cares about himself and other people.
17.03.2012
Ivan Ash

My wife and I visited the museum in September 2011. We previously had visited the Holocaust exhibit in the War Museum in London and earlier in September several in the Baltic states. The Schindler Museum was one of the most moving poignant experiences on our trip. We later visited Auschwitz-Birkenau a similar experience but the Schindler Museum was the peak of our trip.
Take your guide with you Download a pdf