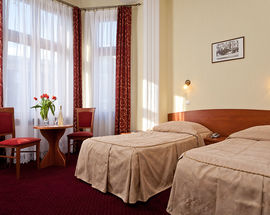 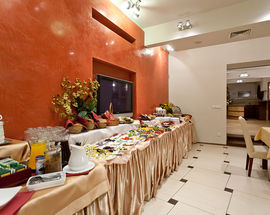 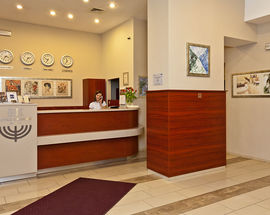 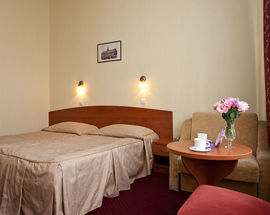 A well restored 19th century façade hides rooms containing cream and scarlet flourishes and, in some, grand extras such as period-style wardrobes. A very good middle-of-the-road gig this, with rooms armed with TV and internet access and a location on the border of the hip Kazimierz district.

ul. Podbrzezie 5
/krakow/hotel-kazimierz-iii_147270v
Adding to their neighbourhood monopoly on mid-range accommodation, Hotel Kazimierz has finally run out of other monikers and called this - their sixth hotel in the immediate area - 'Hotel Kazimierz III.' Newly renovated with modern facilities, a
see more

ul. Miodowa 18
/krakow/kazimierz-aneks_54784v
Booking a bed in the atmospheric former Jewish district is a great idea and now your chances of being able to are even greater with this amendment to the next door
see more