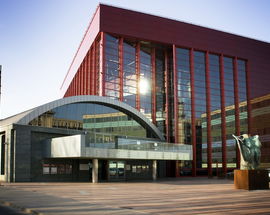 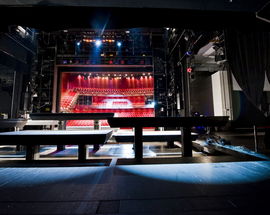 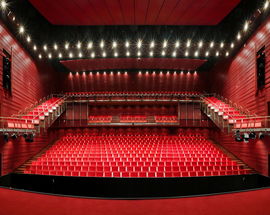 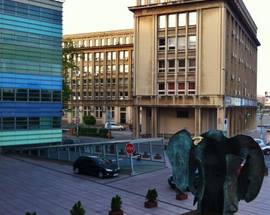 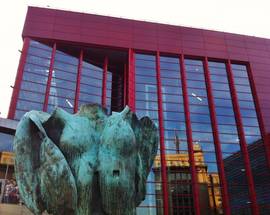 The history of Polish opera can probably be traced back to the early 17th century when Royal Prince Władysław Zygmunt Waza, the future King Władysław IV of Poland, returned from Florence having been enchanted by the opera La liberazione di Ruggiero. Less than three years later, in 1628, the translation of Saracinelli's libretto was published by one of Kraków's printers. The Opera Krakowska has existed, albeit under several guises and aliases, since the late 19th century, but lacked its own performance space until 2008 when it moved into a brand-new modern building on ul. Lubicz near Rondo Mogilska. While not without its critics, the new building seats 720 people and features outstanding acoustics. In front is a large sculpture by Igor Mitoraj.

Box office open 10:00-19:00 on the day of performance; Sun 2 hours before the evening performance.

Tickets 15-140zł. Available at the box office and online.