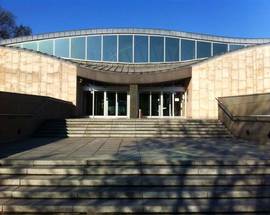 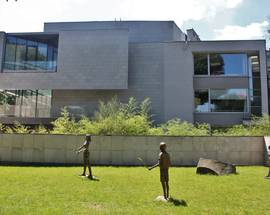 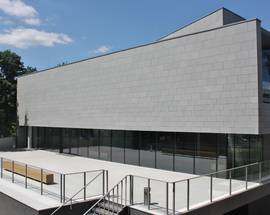 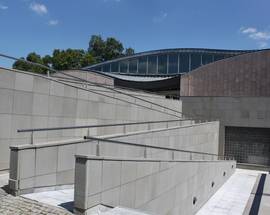 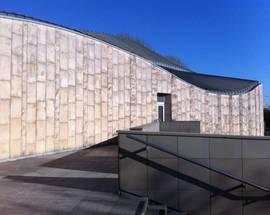 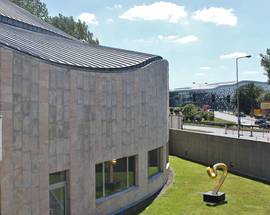 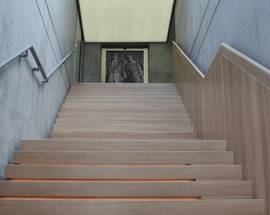 The Manggha Museum of Japanese Art & Technology (to use its full name) has many hats - including performance hall, Japanese cultural centre, sushi bar and museum promoting the cultural links between Poland and Japan. The exhibits not only bring Japanese culture to a Polish audience, but also highlight the cultural influence that Japan had on Polish artists in the 19th century, particularly Leon Wyczółkowski, Julian Fałat, Anna Bilińska, and Feliks Jasieński. Located on the Wisła riverbanks across from Wawel, the original exceedingly modern building was funded by legendary Polish film director Andrzej Wajda upon winning the Kyoto city prize in 1987 and opened in 1994; 2015 saw the opening of the adjacent European - Far East Gallery, which has doubled the space for temporary exhibits, several of which are on at any given time (check their website for specifics).