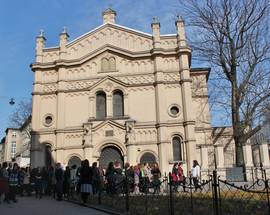 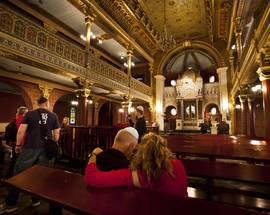 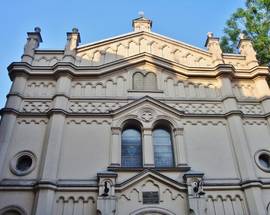 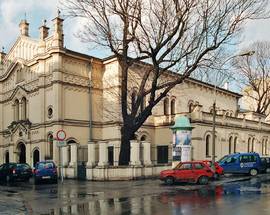 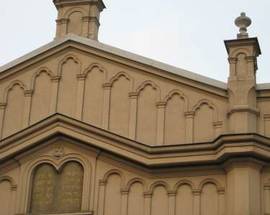 Kazimierz's newest synagogue dates back to 1862, with several later expansions, the most recent of which was in 1924. Under Nazi occupation the building was used as a warehouse and stables, yet survived the war and regular services were even held here until 1968, before stopping completely a decade later. Since restoration, the gilded woodwork within now plays host to many concerts and occasional religious ceremonies, particularly during the annual Jewish Festival of Culture each summer.

09.06.2017
Editor IYP
Krakow
Hi Michael, Thanks for your comment. Regarding your question, no, as far as we''re aware there are currently no Shabbat services in Kraków''s Temple Synagogue. Kraków''s Jewish community holds Shabbat services each Friday in the Remuh synagogue, but it''s not open to tourists - only members of the local community.
09.06.2017
Michael Valihora