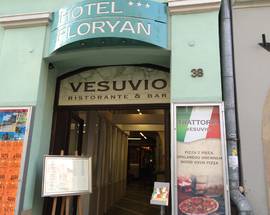 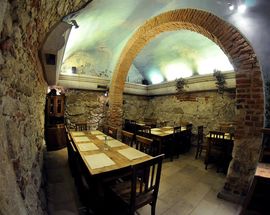 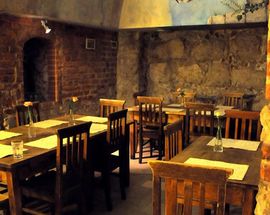 The restaurant and lobby bar of Hotel Floryan, Vesuvio benefits from its location on the ground floor and in the Renaissance cellars of a 16th century tenement house along Kraków's Royal Route. The menu features some grilled meats and fish entrees, but Vesuvio is all about its pizza, which come with a grand choice of toppings and are presented by good-looking staffers who aren’t shy with their smiles.

ul. Floriańska 38
/krakow/floryan_16401v
A solid choice for attentive service and extreme convenience, located, as it is, right on the Royal Route within easy walking distance of both the
see more