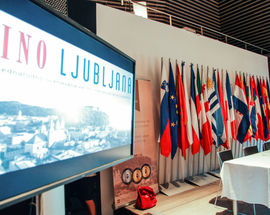 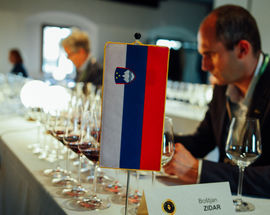 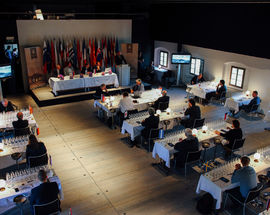 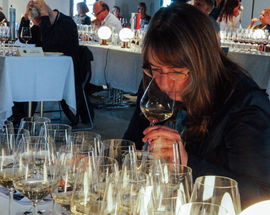 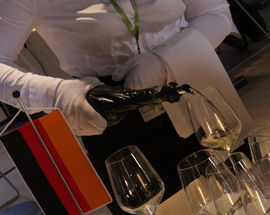 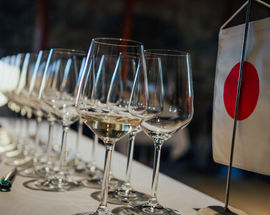 If the exhibition piques your interest in sampling the real thing, it may be a good excuse to head to one of Ljubljana's many great wine bars - two of our favourites are the tiny Movia in a courtyard just off Mestni Trg, and the trendy Dvorni Bar on the opposite side of the river.

Mestni Trg 2
/ljubljana/movia_38294v
The Slovenian Movia vineyards have been producing quality plonk for longer than anyone can remember, and this, their little showcase wine bar in the old town, …
see more
Wine Bars

Dvorni Trg 2
/ljubljana/dvorni-bar_38293v
Perennial winners of our Best Wine Bar poll, this large L-shaped adventure is a pleasant café during the day and the city's trendiest wine bar by night. …
see more