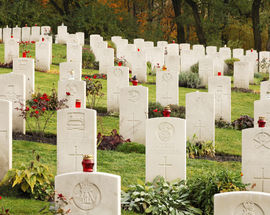 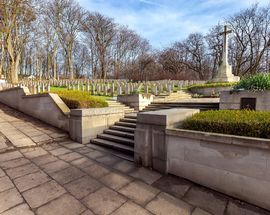 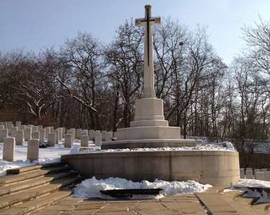 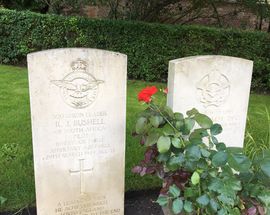 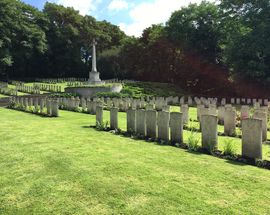 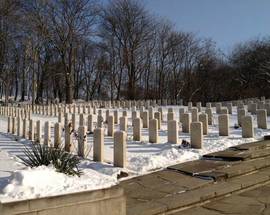 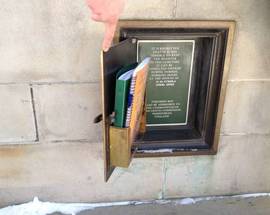 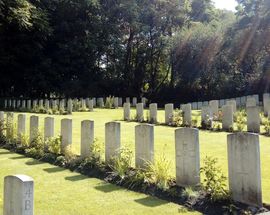 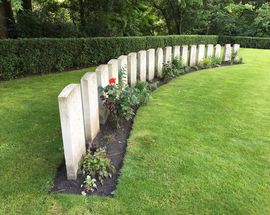 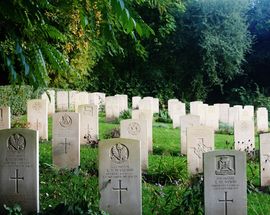 Citadel Park hosts several cemeteries, but the one typically of most interest to tourists is British Military Cemetery (also known as the Commonwealth Cemetery). Why? It's here that you'll find the graves of several of the men involved in what is now known as “The Great Escape” (it wasn’t just a movie folks!). In addition to the 174 servicemen from the First World War (all of whom died in various parts of Poland as prisoners of war) there are also 283 World War II servicemen buried in the cemetery. Many of those graves are airmen who died in bombing operations over what is now the Polish city of Szczecin, but there are also several graves of soldiers involved in the mass escape from Stalag Luft 3 in Żagań, a feat depicted in the popular Hollywood film, The Great Escape.

Following their daring escape, most of the fugitives were captured by the Nazis, executed and their ashes were buried in the local cemetery at Sagan/Żagań, before being later moved to the military cemetery in Poznań where they can be found today. To locate them enter the cemetery at al. Armii Poznań; turn right and you’ll see a large white cross and the graves of most of the murdered. The man considered to be the mastermind of the escape is Squadron Leader Roger Bushell, renamed “Bartlett” in the film and portrayed by Richard Attenborough. Keep the name change in mind when looking for Bushell’s grave, and be sure to sign the visitor’s book that can be found inside a small door on the large white cross monument.

Open from dawn till dusk.

Al. Armii Poznań (Citadel Park)
/poznan/garrison-cemetery_86677v
Located on Citadel Hill, the Garrison Cemetery originally accommodated graves of those who perished fighting in the 1818-1819 Wielkopolska Uprising and the Polish-Soviet War (1919-1921). Many of the tombstones were destroyed by Soviet troops converging o
see more

Al. Armii Poznań (Citadel Park)
/poznan/soviet-cemetery_140500v
Located on Citadel Hill alongside other military necropoleis, the Soviet Cemetery is, as you'd imagine, where the Soviet troops who died in and around the city are buried. Understandably well cared for during communist times, the cemetery might still aro
see more