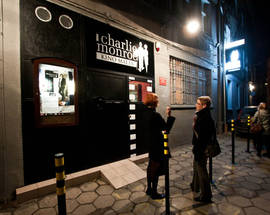 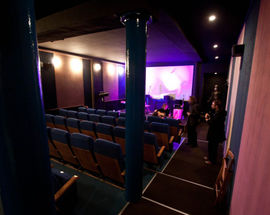 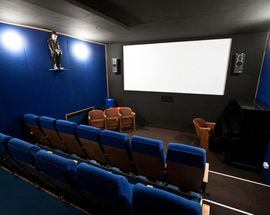 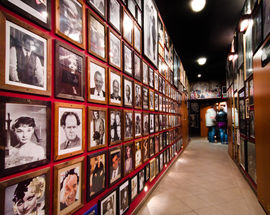 Formerly located up in Śródka, Kino Malta was given a central location and a new name in 2011 following a scuffle with the original building's legal owners (communist shenanigans - the house was made state property during People's Republic times and recently recovered by pre-war proprietors), but its ever-loyal followers have stuck by it. A warm atmosphere awaits you inside and the little foyer is decked out in low lighting, old film posters, and hundreds of pictures of famous actors and actresses. Comprising three intimate rooms (‘Charlie’ with 30 seats, ‘Marilyn’ with 37, and 'Audrey' with just 13), as the website claims, it aims to be a place for people 'to meet without barriers,' including those 'on roller blades, bicycles, and with guide dogs'. The repertoire consists of a healthy choice of both world and European cinema, the occasional concert, and if you're bold enough you can even get them to project your favourite movie by request!

Box office open from 15 minutes before the first showtime until the last performance.