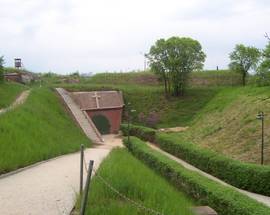 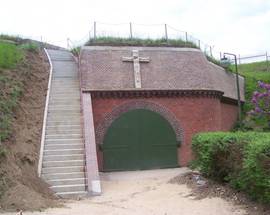 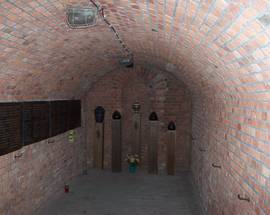 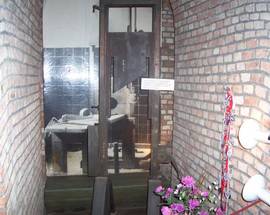 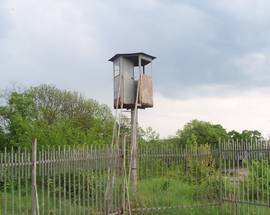 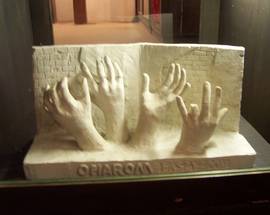 Undoubtedly Poznań’s best-known and darkest fort, this place was set up as the first Nazi concentration camp. It’s
estimated that Nazi officials began using the place for this purpose way back in October 1939 and some sources state that as many as 20,000 died at the site. Today it operates as the Wielkopolska Martyrs Museum and is the only fort that can be visited individually, without taking part in a guided tour. Inside you’ll see the dark tunnels used as improvised gas chambers and haunting displays that include a guillotine, an execution block, truncheons, whips, and arrest warrants. The personal effects of prisoners have also been preserved including hand-written letters, playing cards, rosaries, and identity papers. Chilling inscriptions etched into the walls by prisoners can also still be discerned, the writing framed with red and white ribbons. Overall, an impactful experience - though short on English-language information - rightfully making this Poznań’s most visited fort.