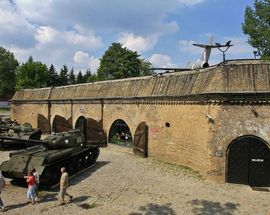 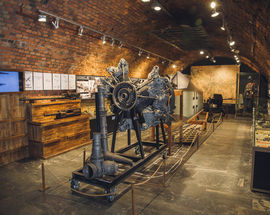 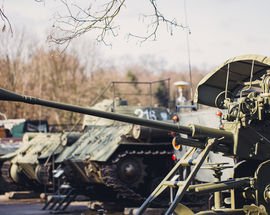 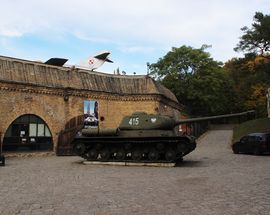 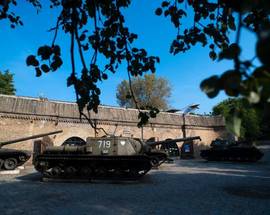 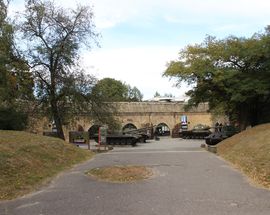 The remains of this Prussian fort (which was used as a war laboratory to produce gunpowder and shells during World War II) prove to be the perfect location for the Museum of Armaments, which features displays of various weaponry and ammunition as well as photos of battles from Poznań's history. Most interesting for military buffs however is the outdoor exhibition laden with a whole host of war machinery including a T-34 tank, a ‘Katyusha’ rocket launcher, bombers and a MIG-15.

Al. Armii Poznań (Po. Armii Poznań Citadel)
/poznan/poznan-army-museum_96763v
Recently re-opened after a long renovation, the museum provides visitors with the chance to learn more about the city’s military history, with a particular focus on the Second World War and the inter-war period. A large number of items from these time
see more