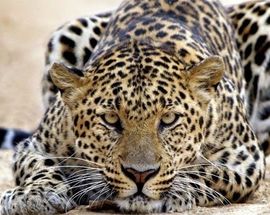 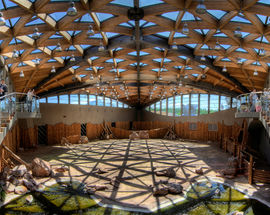 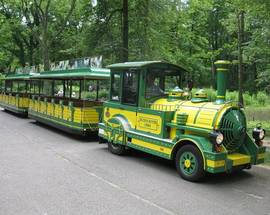 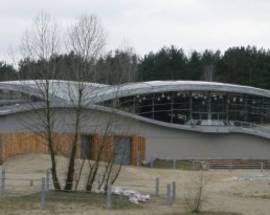 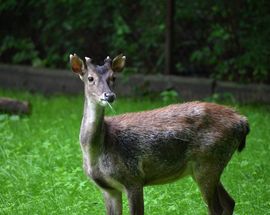 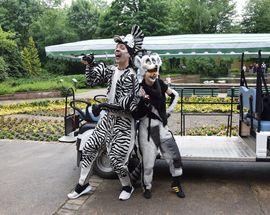 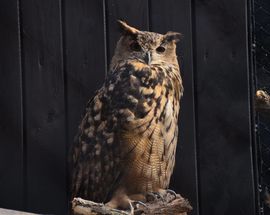 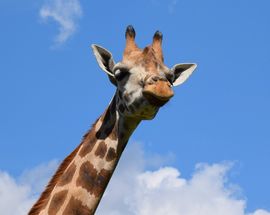 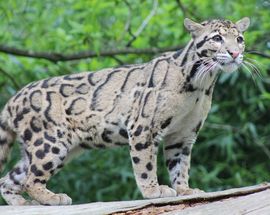 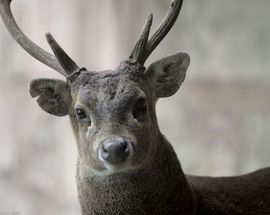 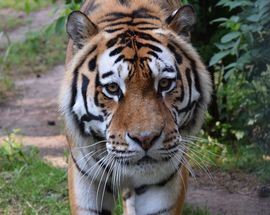 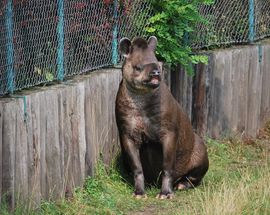 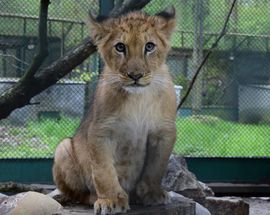 The huge 116 hectare New Zoo was opened to the public in 1974 after seven years of construction. Housing over 2,000 beasts representing nearly 350 species, it's comprised of 60 percent pine and mixed forests with a man-made stream and string of ponds running through the grounds. In this way many of the creatures live in recreations of their natural habitats rather than concrete pens. Highlights include the elephant house, and circling the whole shebang is a seasonal mini-railway, meaning visitors can jump off at whatever creature cage takes their fancy. On top of that, during the summer you can also take a guided tour of Fort III - part of Poz's system of 18 separate 19th century forts that circle the city. Fort III is located smack in the centre of the zoo, and offers a chance to creep around in claustrophobic underground passageways, but note that an extra ticket must be purchased.

Located beyond the far east end of Lake Malta (not actually on the lake), during the warm season (April-September) you can get there by taking the Maltanka mini-railway to the last stop 'Zwierzyniec'. To figure out public transportation from the centre, use the jakdojade journey-planning website. Alternatively, a taxi from the centre costs about 30zł.

ul. Krańcowa 81 (Nowe Miasto)
/poznan/fort-iii-grober_117531v
This is one of the city’s better-known forts due to it being situated literally right in the middle of the New Zoo. Unfortunately, this means that if you want to visit, you need to f
see more

ul. Zwierzyniecka 19
/poznan/the-old-zoo_68703v
One of Poland's oldest zoos, the Old Zoo dates to 1874 and still has some picturesque old pavilions, but most of the critters have been carted off to the New Zoo
see more