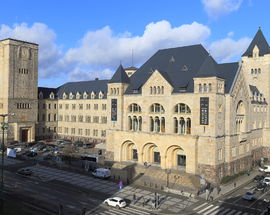 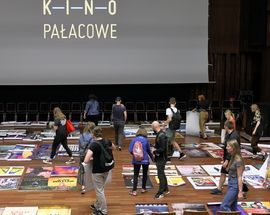 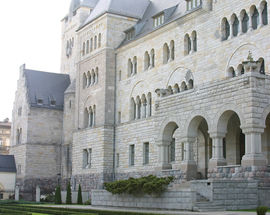 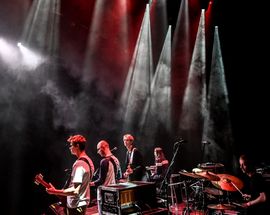 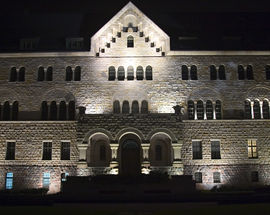 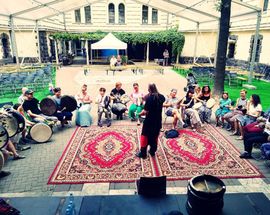 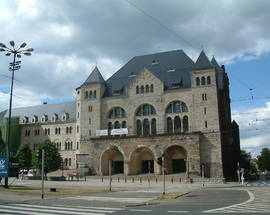 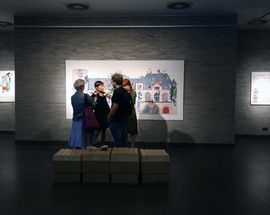 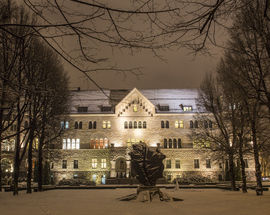 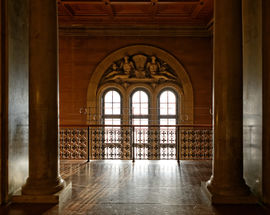 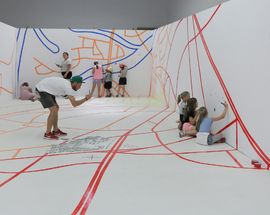 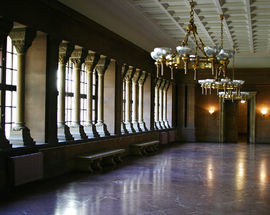 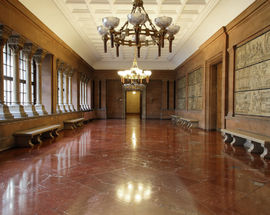 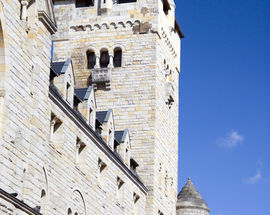 Built originally as a royal residence (see 'what to see') at the turn of the 20th century by Franz Schwechten to a design ordered by Kaiser Wilhelm II, today this is one of Poland's biggest cultural institutions. Hosting over 2 500 events annually in its palatial halls, rooms, and courtyard, the building acts as a theatre, gallery, cinema, and concert venue. The centre is well-known throughout Poland and abroad and often cooperates with other cultural institutions to host exhibitions, film screenings, plays, conferences, and educational workshops.

Admission depending on repertoire.

ul. Św. Marcin 80/82
/poznan/imperial-castle_21168v
More a palace than a 'castle,' work began on Poznań's fearsome 'Zamek' in 1905 to serve as the provincial residence of Kaiser Wilhelm II. Designed in the neo-Romanesque style by Franz Schwechten, the west wing held Wilhelm's living quarters, the east
see more

ul. Św. Marcin 80/82 (Zamek Cultural Centre)
/poznan/palacowe_125806v
This in-castle cinema dates back to 1965, when it opened in a former throne room. A thorough renovation conducted in the years 2009-2012 cast out the spirit of communist Poland past, elevating the sound and image quality to established 21st-century stand
see more

Zamek Cultural Centre, ul. Św. Marcin 80/82
/poznan/photo-gallery-pf_68306v
This gallery has been open since 1994 when it was started by Janusz Nowacki. The main subject is contemporary photography, but with a focus on Middle and Eastern Europe.
see more