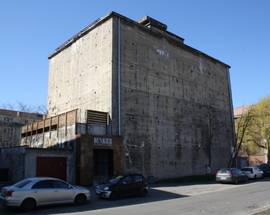 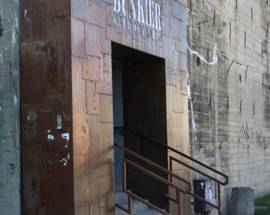 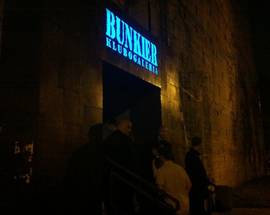 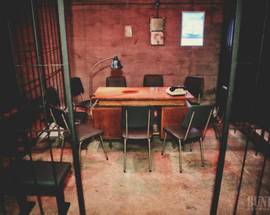 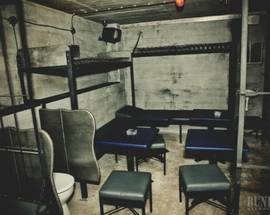 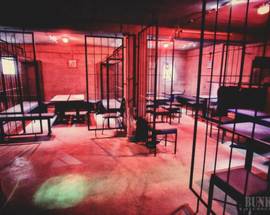 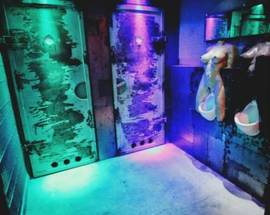 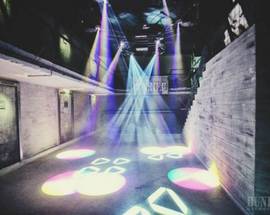 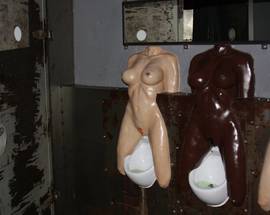 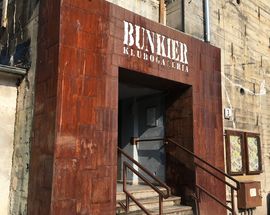 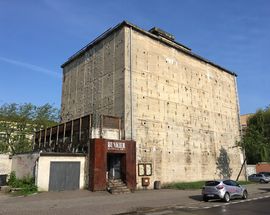 Jaw-dropping. On ul. Olejarna stands a six-storey, re-enforced concrete cube built as an air-raid shelter, bunker and anti-aircraft battery by the Germans during WWII. The only building in the area to survive the war, for many years it stood empty, save being used as a climbing wall, until someone with a magnificent imagination and access to a colossal amount of money decided to turn it into a club. The results are as we say breathtaking. Get past the rather large, black-suited chaps on the door and you’ll be met with the original corridors flanked by 1.2 metre thick walls which lead into a labyrinth of bars, dancefloors, seating areas and some of the most fantastic toilets we’ve ever seen. Each of the 4 levels is different with our favourite being the caged seating featuring military bunks and for some reason an electric chair on level 3. The bars are well-stocked and manned by friendly staff; prices are surprisingly low and the mix of original features (lighting, exposed pipes) and artistic touches will have you reaching regularly for your camera phone. As a club the music’s a bit of a hotchpotch while the air-conditioning has a huge job on its hands particularly seeing as there's 2 smoking section upstairs in the cell block. The place is so huge that anything short of a few hundred people makes it look virtually empty but we’ve spent a few good nights in here and urge you to do the same.

07.09.2015
ian wallace
bingley
great place we only went to look around and a beer late afternoon as we are not clubbers plus post office just a few meters away
Take your guide with you Download a pdf