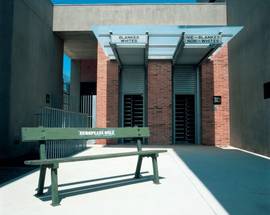 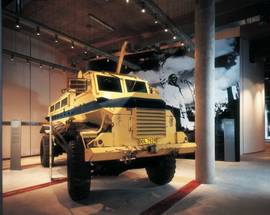 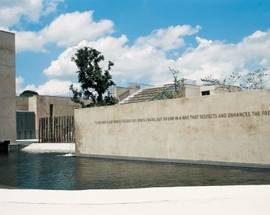 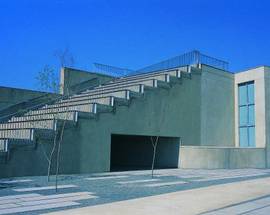 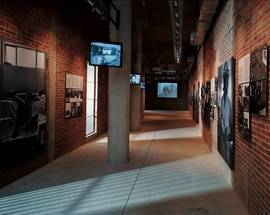 This extensive museum strives to show the bitter realities of the apartheid system from many angles and a visit is an unforgettable, thought-provoking, and at times difficult experience. The story of South Africa’s struggle for democracy is compellingly told with powerful displays and interactive elements, and through everyday heroes as well as historical leaders.

Throughout, this extraordinary museum brings to life the horrors of apartheid and especially the petty cruelties inflicted on the everyday lives of black South Africans. At the entrance with your ticket you will randomly be assigned as 'white' or 'non-white'. You are then led through separate entrances designed to illustrate the degrading ways in which the 'non-white' population were forced to live consistently with substandard facilities, while institutions and facilities used by the white population were always of a higher quality. 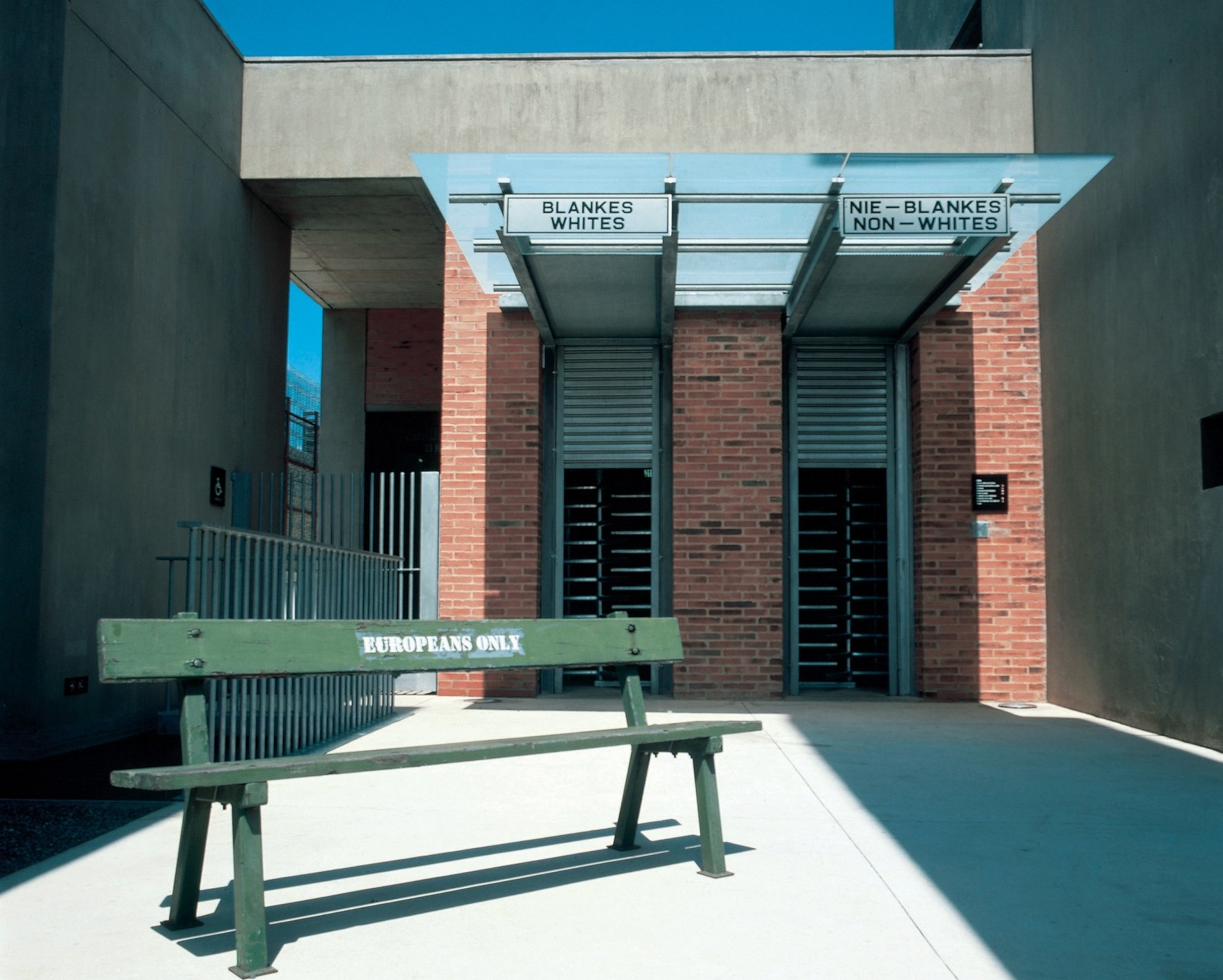 Once inside, the vast museum takes a chronological journey through the history of apartheid starting in the years of the British colony when rules regarding racial segregation were first cemented before moving on to illustrate the shocking speed with which the rights of South Africans were very quickly eliminated and the system of apartheid entrenched.

The story of South Africa's struggle for democracy is compellingly told with powerful displays and interactive elements, and is brought to life through the eyes of everyday heroes as well as famous historical leaders such as Nelson Mandela, Steve Biko, Winnie Madikizela-Mandela and Walter Sisulu. The brutalities of state repression are extensively detailed, including stories of assassinations, torture and the many activists who were hanged for 'treason'. Some of the testimonies and displays are quite disturbing and it is important to note they are not suitable for younger audiences.

There is also extensive coverage of the tense political negotiations that took place in the early 1990s to end apartheid. This is a particularly fascinating exhibit to explore in our 21st Century context in which many countries' struggles for democracy have led to bloody civil wars.

A highly immersive experience. Give yourself a few hours to take it all in. The museum also hosts temporary exhibitions.

Facilities for disabled
Outside seating
Restaurant