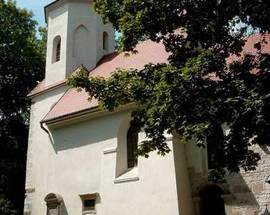 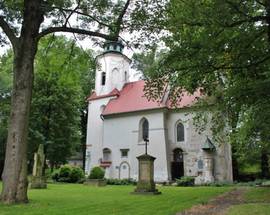 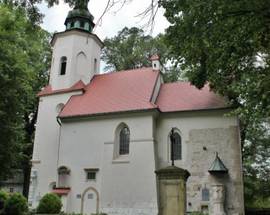 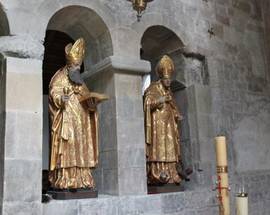 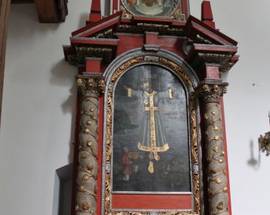 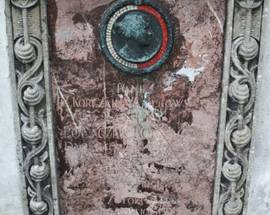 One of Kraków’s oldest and most modestly beautiful churches, the Church of the Holy Saviour stands atop an early Slavic temple. In fact, archaeologists have dated this site as far back as the 10th century and some have even posited that it may be the first Catholic site in all of Poland. First mentioned in writing back in 1148, you might be familiar with its history since then: burned, rebuilt, burned, rebuilt, burned, rebuilt in the 17th century as you see it today. The age of the site can be most felt in the interior which includes precious frescoes from the early 16th century. Surrounding the church is a small, scenic cemetery, including a wall-tomb for the Sisters who maintained it and an old gravedigger’s cottage.