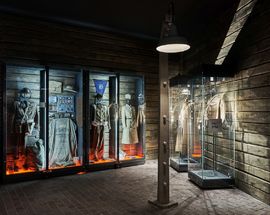 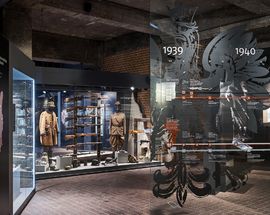 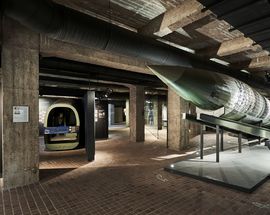 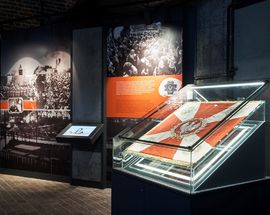 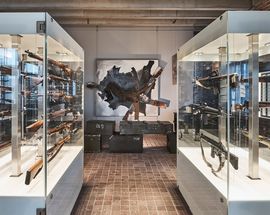 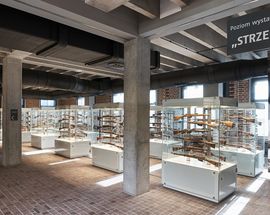 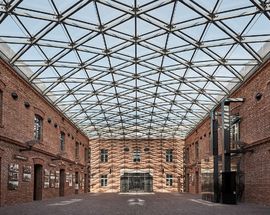 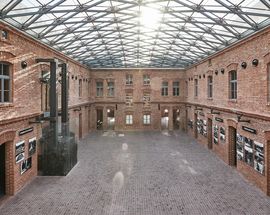 This beautifully restored 3-floor red-brick railway building has been adapted (including a gorgeous glass atrium) to house the Home Army Museum - documenting the size, organisation and efforts of Poland's underground military resistance from the time of the failed September campaign of 1939 to the underground armed forces official disbanding in 1945. The Home Army's continuing fight for freedom within the country's two occupied zones (Nazi and Soviet) is one of World War II's less acknowledged aspects, and though this enormous museum goes to great length to demonstrate that Poland's government, military and civilian population never surrendered, the sprawling exhibits are confusing and chaotically organised; as a result you may want to dish out the 170zł, plus ticket price, for a guided tour (make sure to book at least one day in advance - English, German, Italian, French, and Spanish available). Nevertheless it's a must for those interested in WWII history, and you should reserve at least two hours for visiting.

16.12.2013
Lance Grundy
Great Britain
Don&#39;t let the fact that this museum appears to be a little off the beaten path put you off from visiting. It&#39;s located just across the road that runs behind the Galleria Krakowska shopping centre and is about a 20 minute walk from the main square [the quickest way there is to cut through Galleria Krakowska and then through the centre&#8217;s bus station]. A really good museum for any one interested in Polish, WWII or 20th century European history. The story of the Polish Home Army and its heroic resistance during both the Nazi and Soviet occupations deserves as wide an audience as possible. Lots of fascinating exhibits here including a life&#045;size mock&#045;up of a V2 rocket and artefacts recovered from the site of the Katyn massacre. Well laid out and well signed in English throughout. Allow a good hour to take it all in. Highly recommended.
Take your guide with you Download a pdf