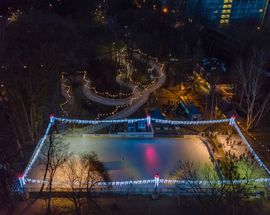 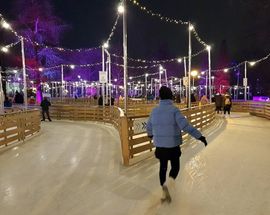 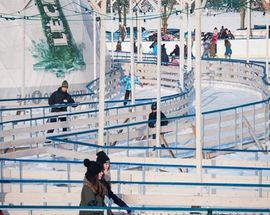 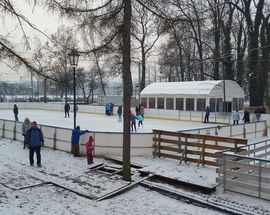 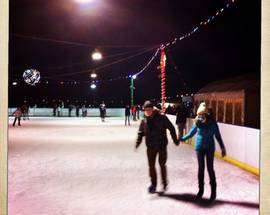 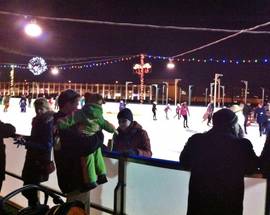 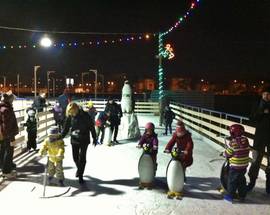 Each winter from approximately mid-December until late February, the largest man-made glacier in all of Poland is formed somewhere in the vicinity of Kraków's 'Błonia' (that huge triangular tract of undeveloped greenery just west of the Old Town) and Jordan Park. This year the fun unfolds in the east end of Jordan Park with a main 1200m2 frozen patch, a separate 400m2 space for little ones to take their first steps on the ice (and helmets to rent for paranoid parents), and a 360m 'ice alley.' The Organic Coffee Cafe will also be nearby for those in need of a warm-up.