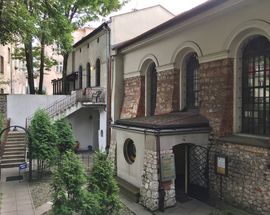 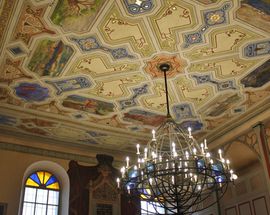 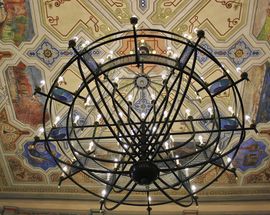 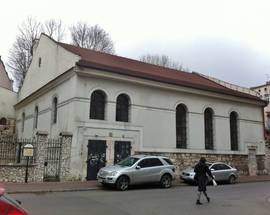 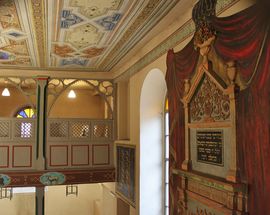 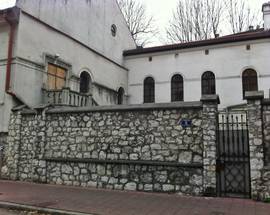 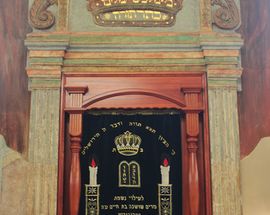 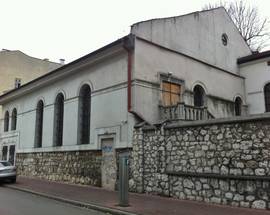 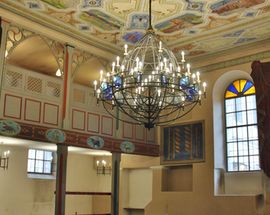 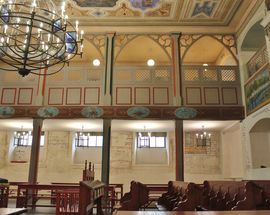 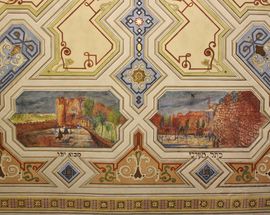 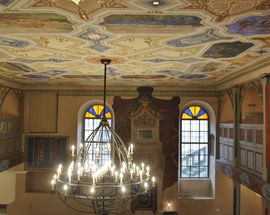 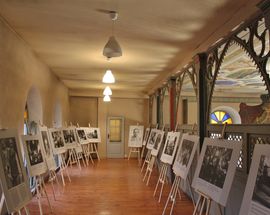 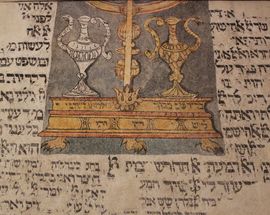 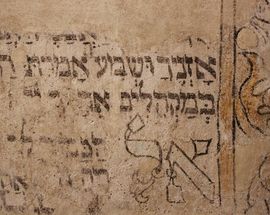 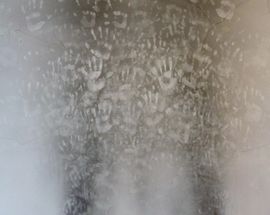 This rather unfortunately-named synagogue was founded in 1643, using funds from the local kahal/qahal (mi-kupat ha-kahal) - the autonomous Jewish government - which we're told explains where the name comes from. Another version claims the name derives from kupat tzedakah, or 'collection box.' Either way, it doesn't change the fact that 'kupa' means 'poop' in Polish (oh well). Designed in the Baroque style with a square prayer room, the synagogue shared a wall with the original Kazimierz city defensive walls, which are still visible today. During the war it was looted and many architectural elements were destroyed, including the bimah. Restored in 2002, the richly decorated interior features ceiling paintings of Biblical scenes and holy places done by an unknown artist in the 1920s, as well as zodiac symbols on the balcony. An informational pamphlet in English is available for visitors, and there is also a small photography exhibit in the upstairs women's gallery. Visiting time: about 15 minutes.

ul. Miodowa 27
/krakow/jewish-community_16503v
The Jewish Community of Kraków is over 700 years old and currently has around 140 members tasked with maintaining Kraków’s Jewish culture, religious sites, and organising community events and gatherings. Shabbat services take place every Friday in
see more