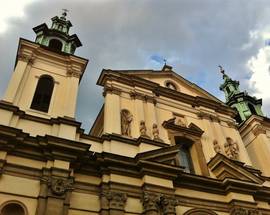 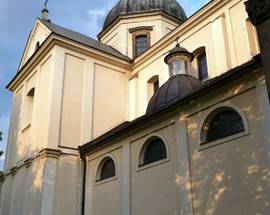 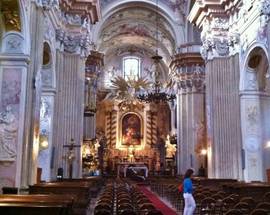 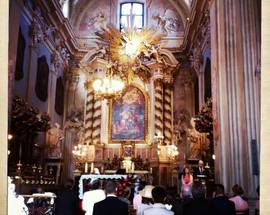 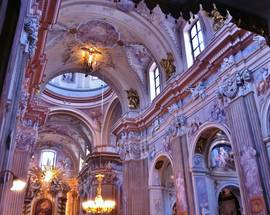 A leading example of Baroque ecclesiastical architecture in Poland, St. Anne's is the collegiate church attached to Jagiellonian University, as it has been since the early 15th century; masses held here officially open and close the university's academic year. Originally dating back to the late 14th century, the church was demolished and rebuilt in grand Baroque style in the late 17th century when the former Gothic edifice proved too small for the growing cult of St. John Cantius - patron saint of the university, who is buried in a tomb to the right of the transept. The largest Baroque church in Kraków, airy dome frescoes and soft angels everywhere offer a sense of light and redemption, and the fine stucco decoration by the Italian artist Baldassare Fontana is especially noteworthy.