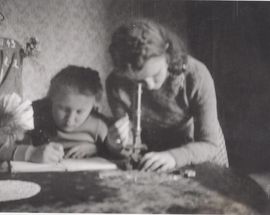 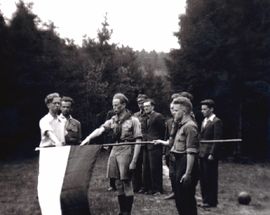 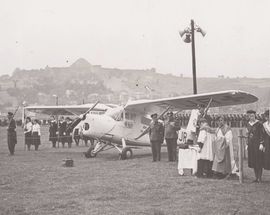 In connection with the 100th anniversary of Poland regaining its independence, a temporary exhibit at Oskar Schindler's Factory Museum will be held. The exhibition tells the story of a portion of the young generation brought up during the Nazi occupation. One of its aims is to present the personal experience of the people involved in the underground resistance throughout World War II. The exhibition features written memoirs by seven young Polish people, in 1939 aged between 13 and 16, who lived in Kraków and served as soldiers of the Home Army during World War II.

ul. Lipowa 4
/krakow/schindlers-factory_32572v
In 2010, the Oskar Schindler Enamelled Goods Factory (to give it its full name) re-opened to the public as a world-class museum. The story of Oskar Schindler …
see more