For the fourth year in a row, The Slovenia Restaurant Awards (TSRA) has conducted its patented, months-long system for determining the very best restaurants, chefs and more in Slovenia. Using a combination of expert opinion and public voting, the awards are the best place to start your culinary journey on the sunny side of the Alps, regardless of whether you're born-and-raised local Slovenian or a short-term visitor who had your appetite whetted after seeing chef Ana Roš' now world famous Hiša Franko or Ljubljana's Žmauc on a Netflix show and immediately made plans to get in on the next big gastronomic destination before your foodie friends. Does our role as one of TSRA's founding media sponsors in any way bias our opinion of the endeavour? Of course not, we're professionals! And quite frankly we're insulted that you would even ask such a question.

After the pandemic, we all wanted to go back and dine in the best Slovenian restaurants. Not only in our home country, but also on the world culinary map, Slovenian restaurants are now gaining more and more awards and thus spreading interest in our country from foreigners. Sometimes we have the feeling that foreign guests appreciate us more, but this year we were proved wrong, as during the selection for the best Slovenian restaurants The Slovenia Restaurant Awards 2020 we received a record number of votes, proving that Slovenians have also become attentive to our chefs and appreciate their work more than ever before. In the professional part of the voting for The Slovenia Restaurant Awards we received 6,520 votes from the gastronomic associations, and in the voting of the general public we received 27,630 votes. A total of 34,150 votes for The Slovenia Restaurant Awards 2020! 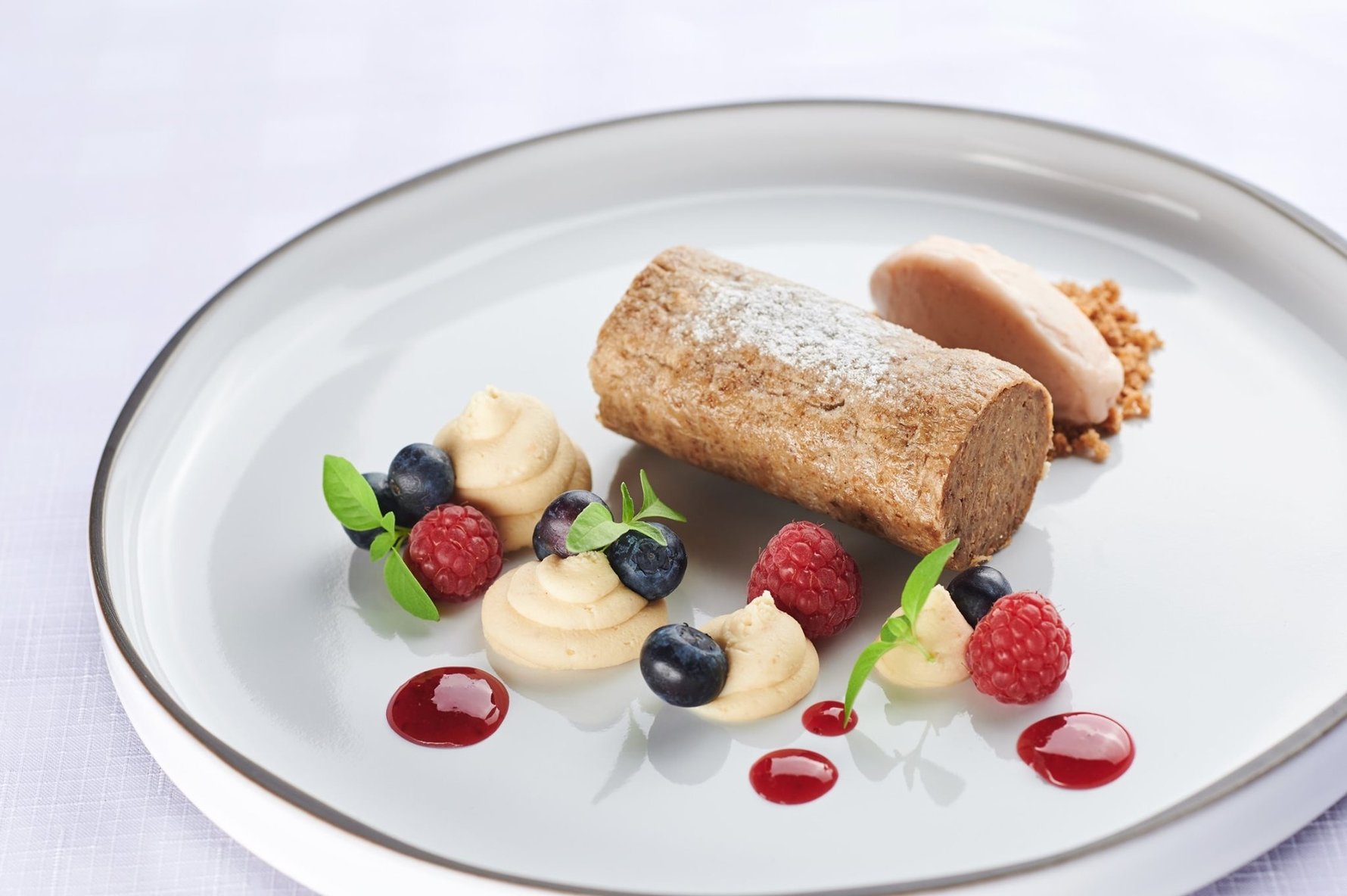 Virtual award in response to the current situation with COVID-19

Due to the COVID-19 epidemic, we have moved the traditional and 4th edition of The Slovenia Restaurant Awards to a virtual platform. We were forced to cancel the entire program, which was supposed to happen on May 5th. Furthermore, the situation with COVID-19 forced us to adapt to the situation and draw the best from the virtual award ceremony. We invited three winners in the National TOP 3 category - Valter Kramar (Hiša Franko), Uroš Štefelin (Vila Podvin) and Tomaž Kavčič (Dvorec Zemono - Gostilna pri Lojzetu) to the conversation via the ZOOM for the ceremony. The topic of conversation was the current situation in the hospitality industry, culinary awards and the importance and development in the future. Restaurants need to adapt quickly to new realities, transform and innovate their businesses to survive.

Niko Slavnič, The Slovenia: Caterers are our pride - they are the gastronomic power of the country.

Ana Roš, Hiša Franko: We jump into the water, but we don't know the depth. We want to survive the situation, because it is a big financial blow for all of us.

Valter Kramar, House Franko: Encourage! We will survive only with quality.

Uroš Štefelin, Vila Podvin: In this situation, everything is quite motivating - it is necessary to adapt, cooperate and look forward bravely. To all of us, the guest is first and foremost surprised and I am grateful that the guests are coming back.

Tomaž Kavčič, Gostilna pri Lojzetu - Dvorec Zemono Manor: This kind of selection gives us the will to move forward. Believe me, all of us who try and who are our guests in the first place and we look at quality, we will move on. We have been open for three weeks and guests are returning. This year needs to be forgotten as soon as possible, and it needs to get to the end even sooner. We should not think about losses, but we should think about the team and the guest. 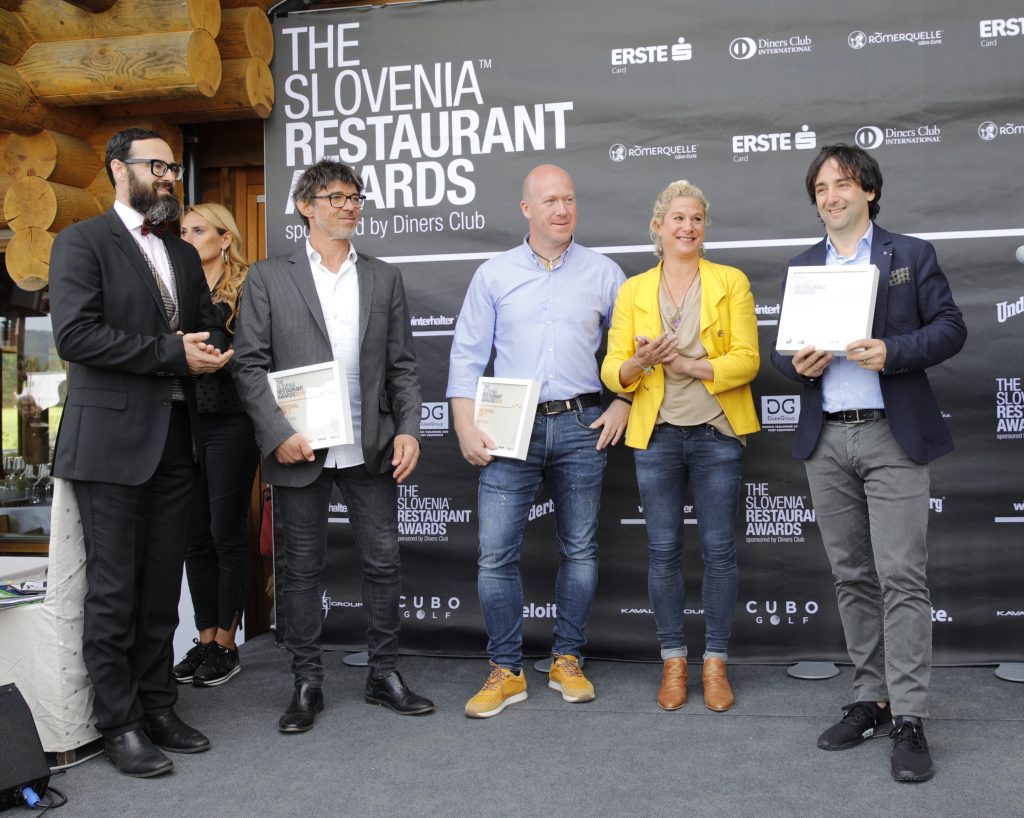 The future of TSRA selection

Niko Slavnič expressed: “The future of great food is always bright. The short-term future, however, depends on the development of cuisine by both restaurants and consumers, all affected by the pandemic. Nevertheless, we will still be carrying out a dinner of surpluses, The Slovenia Dinner with top chefs. This is expected in the autumn of this year at a very special location in Ljubljana. We will also adapt the selection to the needs and possibilities of the market, as the state has still not found an ear for foreign restaurant selections.”

Winners of The Slovenia Restaurant Awards 2020

Top Slovenian restaurants competed in various categories and regions. Hiša Franko was named the best restaurant in the Alpine Slovenia region, in the area of ​​Mediterranean & Karst Slovenia it received the flattering title Gostilna pri Lojzetu - Dvorec Zemono, in the region of Thermal Pannonian Slovenia Hiša Denk was chosen as the best, and in Ljubljana and central Slovenia impressed Restaurant JB. 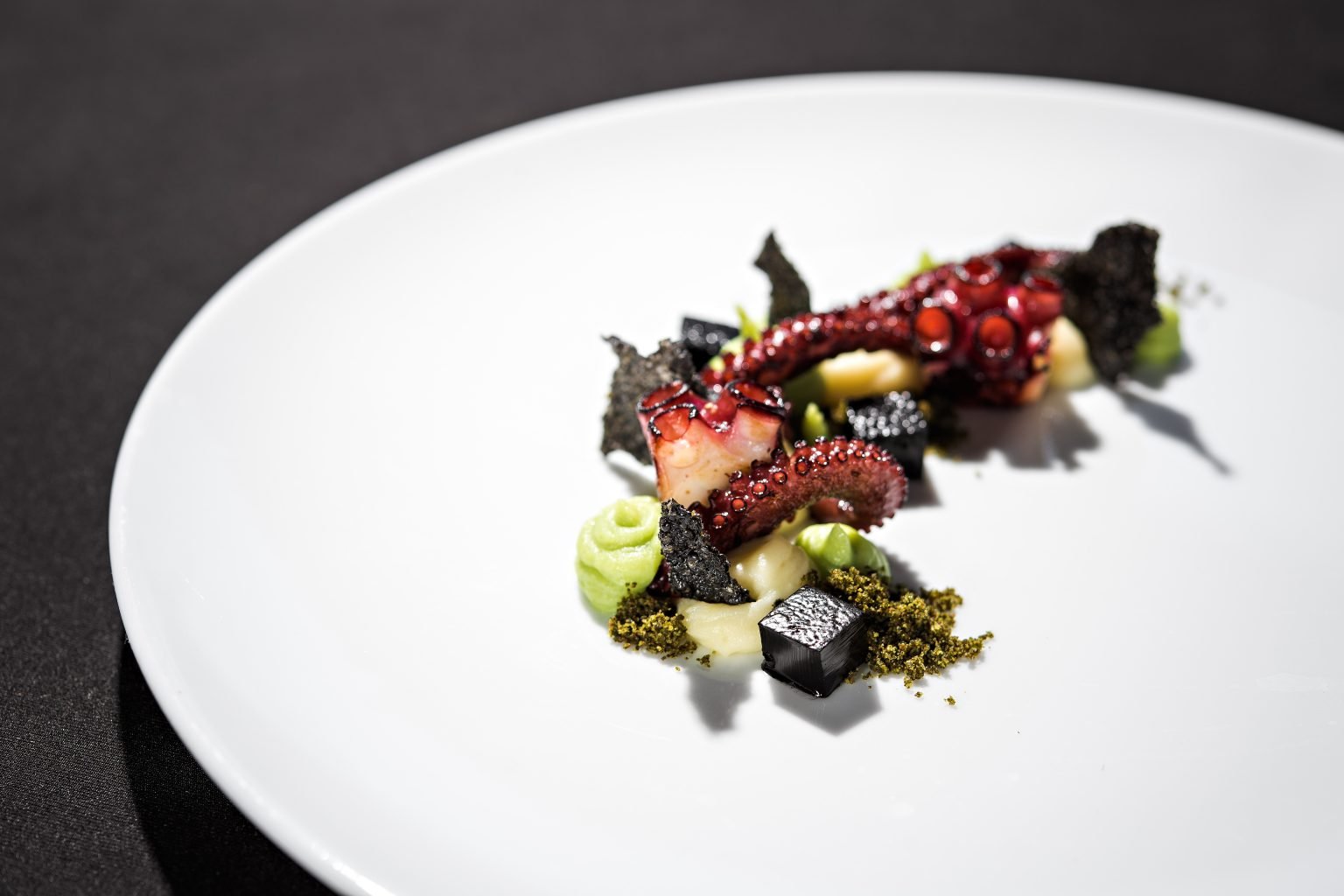 In the end, the three best restaurants in Slovenia were announced in terms of the total number of points. The titles of the best NATIONAL TOP 3 The Slovenia Restaurant Awards were awarded to three Slovenian restaurants, Gostilna pri Lojzetu - Dvorec Zemono, Hiša Franko and Vila Podvin.

The award for the National TOP 3 was presented by Belmond d.o.o. Each winner received Diplomatico Single Vintage 2005 rum.

Did you miss the live event? Watch The Slovenia Restaurant Awards 2020 here.

For more information go to http://the-slovenia.com/tsra

******
Let us remind you of the course of the voting itself and the criteria according to which the restaurants were included in this year's selection.

The restaurant must be open for at least one year,
Food and drink (variety, quality of ingredients, presentation of dishes, harmony of tastes, innovation and appropriate combination of food and drink),
Service (greeting, service, way of recommending food and drinks and knowledge of the wait staff).
Based on this, a common assessment of “overall satisfaction” when visiting a restaurant is formed.

The voting process took place in the following order:
PROFESSIONAL VOTING (weight of votes - 75%):
When to vote: 1.2.2020 - 29.2.2020
Who votes: Members of the Gastronomic Academy, 3 representatives of each restaurant and foodies, as a rule, one person, one vote
Who to vote for: for all restaurants listed

All votes received were reviewed by Deloitte at the end of the public work vote. In the professional part, we received 6,520 votes, while the general public voting generated 27,630 votes. A total of 34,150 votes for The Slovenia Restaurant Awards 2020. Deloitte is an independent audit firm that ensures the credibility of the vote and the correct counting of votes each year.

We would like to thank all the partners who have believed in us and supported the selection all these years and enabled its development. See you all next year.

Ljubljana In Your Pocket Nº75 - August 2020
Around Ljubljana

Staro Selo 1, Kobarid
/ljubljana/hisa-franko_101463v
The Michelin Guide has finally come to Slovenia and has awarded Hiša Franko with not one, but two Michelin stars!  For full coverage
see more
Around Maribor

Zgornja Kungota 11a, Zgornja Kungota
featured
/ljubljana/hisa-denk_167349v
The Michelin Guide has finally come to Slovenia and has awarded Hiša Denk with a star! For full coverage of the festivities as well as a co
see more
Featured
Around Bled

Mošnje 1, 4240 Radovljica
/ljubljana/vila-podvin_153580v
The Michelin Guide has finally come to Slovenia and has awarded Vila Podvin with a star! For full coverage of the festivities as well as a
see more
Fine Dining