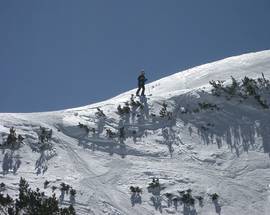 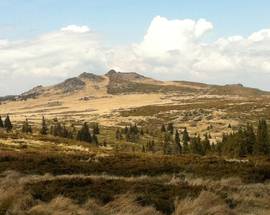 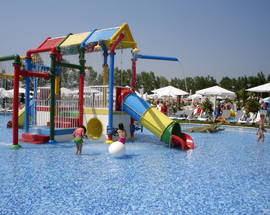 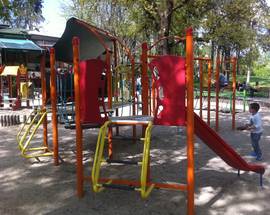 This is a constantly improving sector and you should be able to find what you need in terms of sports, entertainment and relaxation either within the city or in close proximity.
There are plenty of gyms dotted around Sofia, both small and large. Many offer group exercise classes, such as yoga, pilates, and spinning. There are also a lot of tennis courts, indoor and outdoor, though the choice of decent swimming pools and squash courts in Sofia is limited.
Big efforts have been made in the last few years to make cycling safer and more accessible with the introduction of cycle lanes in the city centre such as on bul. Rakovski and Dondukov but Bulgarian drivers are still a big risk factor. However the Parks offer a better alternative especially for families, where the biggest danger will be from dogs.
For those in search of more gentle or creative energy outlets the offer is also increasing with many activities available to non Bulgarian speakers.

Here are just some suggestions on how to spend your free time in Sofia.

There are two large central parks in Sofia: Borissova Gradina and Yuzhen Park and several smaller ones that you would only really visit if you happen to be staying in the area. The large parks have wooded areas that can almost have you believing you are out in the country and not in a capital city.
Even if the parks seem pleasant and safe during the day, avoid wandering around the parks at night as incidents of muggings have been known to happen. Borissova Gradina has horseback patrol and some other parks have private security surveillance. The big open area outside NDK is well lit at night and fairly safe.

Sofia doesn't have a great deal on offer for young ones: the one amusement park closed down a few years ago, there are no museums aimed at children and Bulgarians seem to spend a lot of time in so-called 'children's centres', indoor play clubs with toys, ball parks, etc and a cafe for the parents to sit and drink coffee.

Some of the playgrounds in the central parks have been redone, though, and now have safe wooden play equipment and squashy floor surfaces so children can't hurt themselves.

In the winter months there are more indoor activities on offer. The Grand Hotel Sofia hosts a puppet theatre each Sunday morning at 11:30. A children's architectural workshop takes place on Saturdays and from time to time there are fun performances of classical music aimed at children in Bulgaria Hall. Pillow concerts are also a great way to introduce small children to classical music - children and their parents sit on the floor on cushions and are free to wander around, talk and dance throughout the performance.

Hugely popular entertainment especially with the youngsters who have decided it's not such a bad thing to put the phone away from time to time and interact with friends.

The rewards of 'being creative' are immeasurable and hard to put into words. Whether it's a piece of art or jewellery you have created or just decorating a mug for your loved one as a special gift - hand made items have a value all of their own giving you and unforgettable memory.

The choice of pools in Sofia, both indoor and out, is poor. Several hotels have pools that are open to the general public and there are literally only one or two public indoor pools in the city centre. Outdoor pools are also few and far between, which makes them crowded at weekends. Those in the villages of Bistritsa and Pancherevo are more attractive, with the lovely backdrop of the mountain.

Take note that many pools require you to swim with a hat and you should wear flip flops for walking around and showering.

There are plenty of tennis courts around Sofia - many of them are booked in advance at regular slots for the whole season so if you are a keen and regular player this is a good idea. Expats seem to enjoy the facilities at Maleevi.

Electric scooters hit the streets of Sofia feature
Escape Rooms in Sofia What to see & do
Sofia Day Trips: Kovachevitsa: a trip back in time feature
see more
Take your guide with you Download a pdf