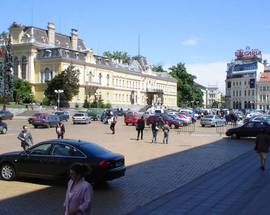 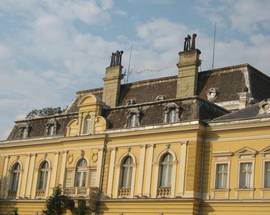 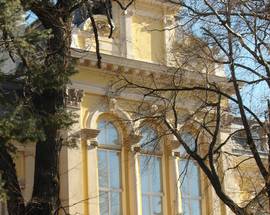 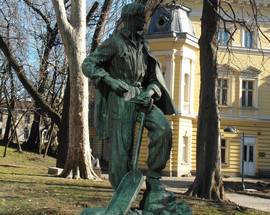 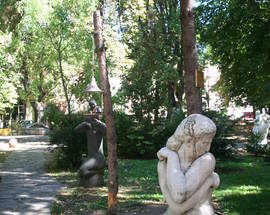 Built in 1873, it was the residence of the ruling governor during the Ottoman occupation, with administrative offices and police headquarters on the lower floors. It was in fact here that Vassil Levski was tried and sentenced to death. After liberation it became the seat of Bulgaria’s first post liberation monarch, Knyaz Alexander Battenberg and it was the first building to be refurbished in contemporary Viennese style, with Austrian architects Rumpelmaier and Gruenanger each adding new wings.

It is now home to the National Art Gallery and the Ethnographic Museum and this is the only way the palace can be visited. The exterior has recently been restored to its former glory.