Since we're unable to spend as much time in public indoor spaces as usual, why not make the most of the chance to  experience what Zagreb has to offer in the open air? Here is pick up of interesting places to visit for a walk.

Foliated Form (Razlistana forma; 1957), an alluring black swirl that currently tops a plinth outside the Hotel Dubrovnik in central Zagreb. Resembling a cross between a submarine propeller and the interlocking tails of imaginary sea beasts, it seems to combine the grace of natural movement with an uncompromising interest in abstract form. It’s one of the most beautiful examples of public art anywhere in Croatia – and one that casual strollers may well miss unless they are paying attention. 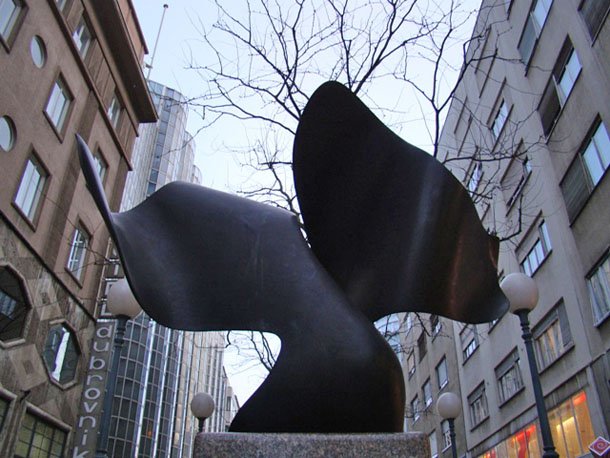 Little by little, street art is coming to life in Zagreb. Every year there have been more and more local and international artists brings to life empty canvases in the shape of walls where fantastic murals and pictures appear, expressing thoughts, opinions, wishes and ideals. 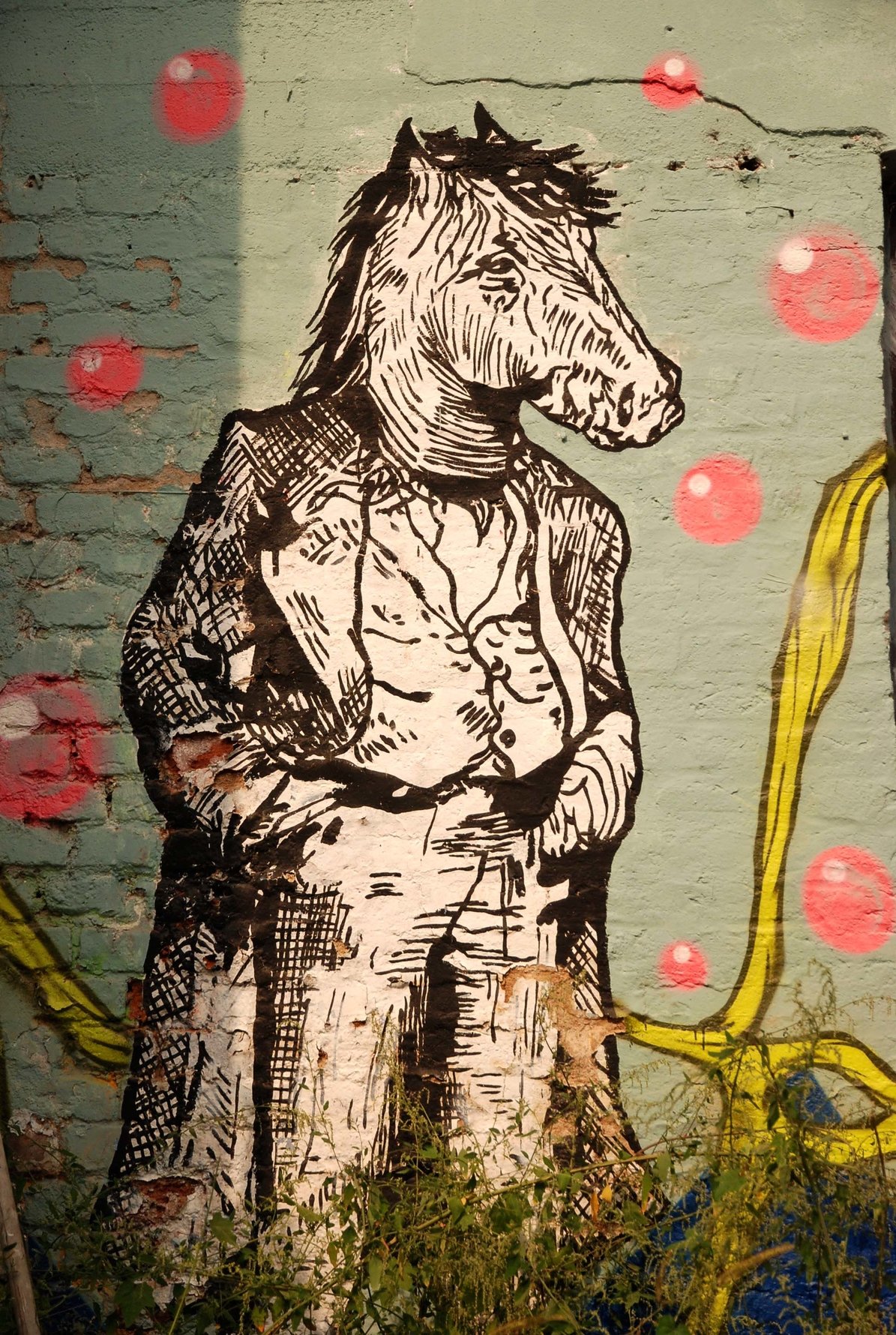 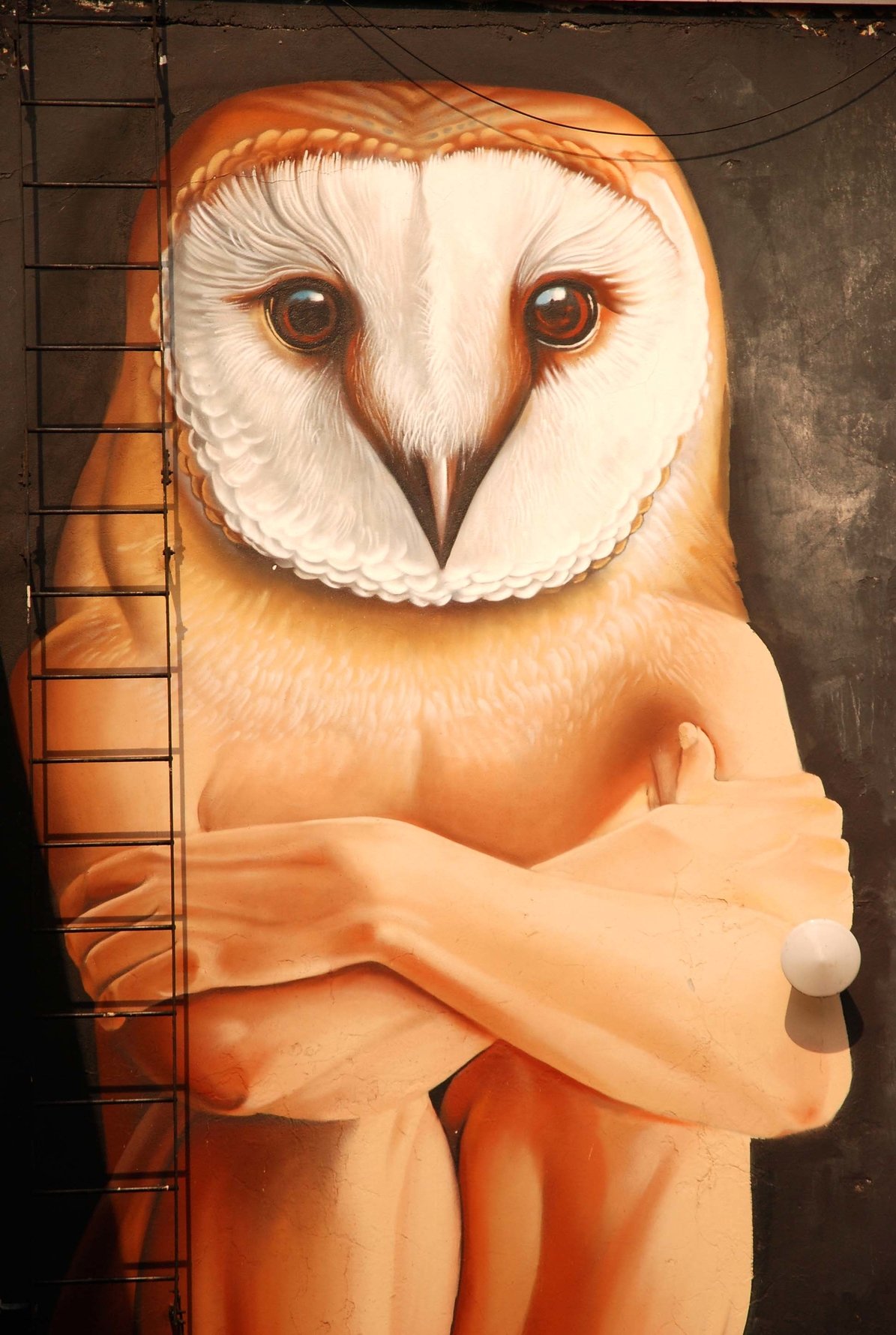 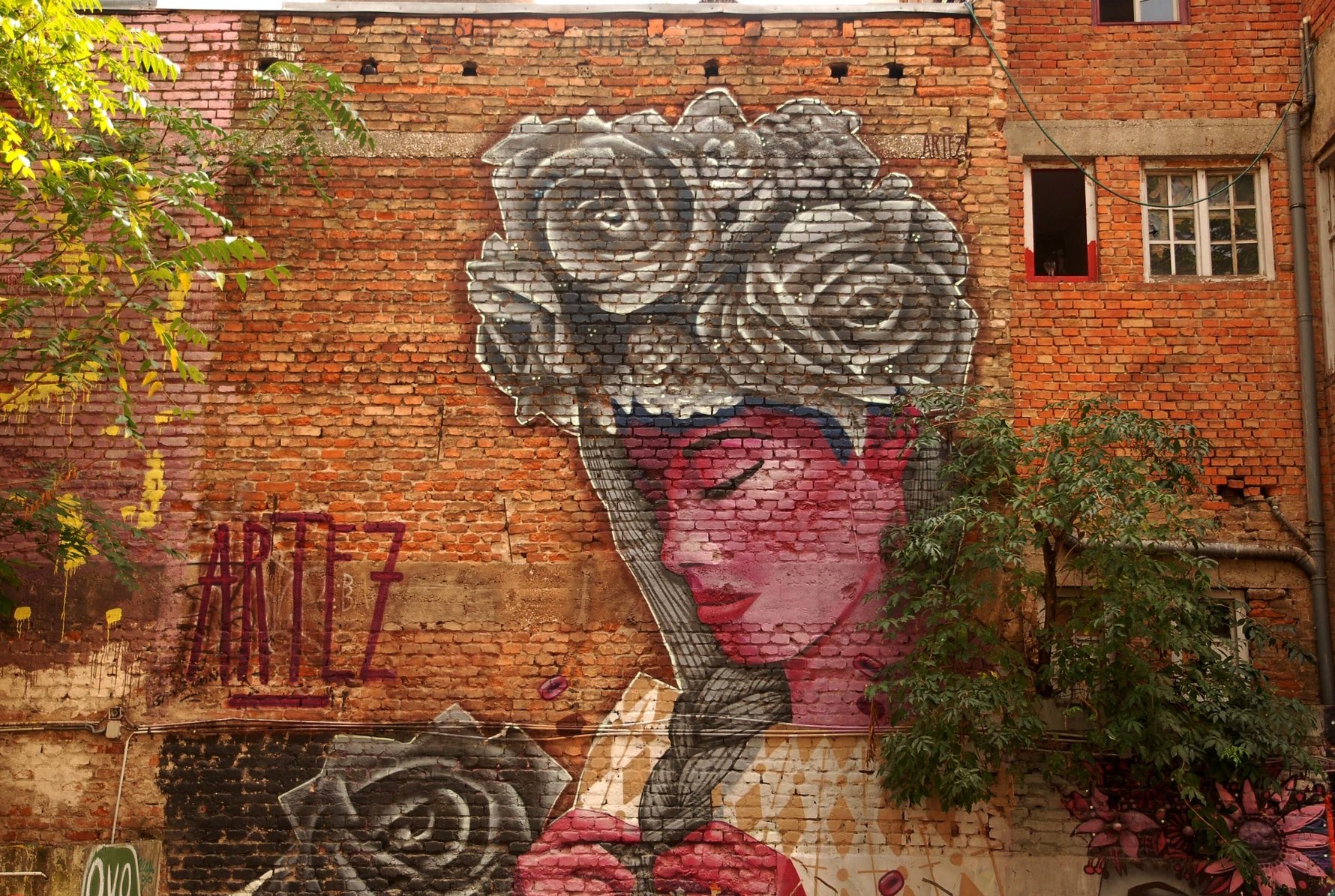 After a four-year hiatus, sculptor Alan Novoselac and the Croatian Association of Artists (HDLU), began setting up sculptures by Croatian artists and sculptors at the Alley of Sculptures. It was opened with the launching of the 12th sculpture in the series, by artist Zlatko Bourek, called Međaš (Border) Against Spells and Floods. Starting with the thought that: “The Drava, Danube and Sava rivers often rise to your doorstep, that’s why we carry our houses on our heads and bring them to safe places.” Bourek makes his sculpture a talisman against floods and pays tribute to all that have contributed to preventing the rivers from breaking their banks. 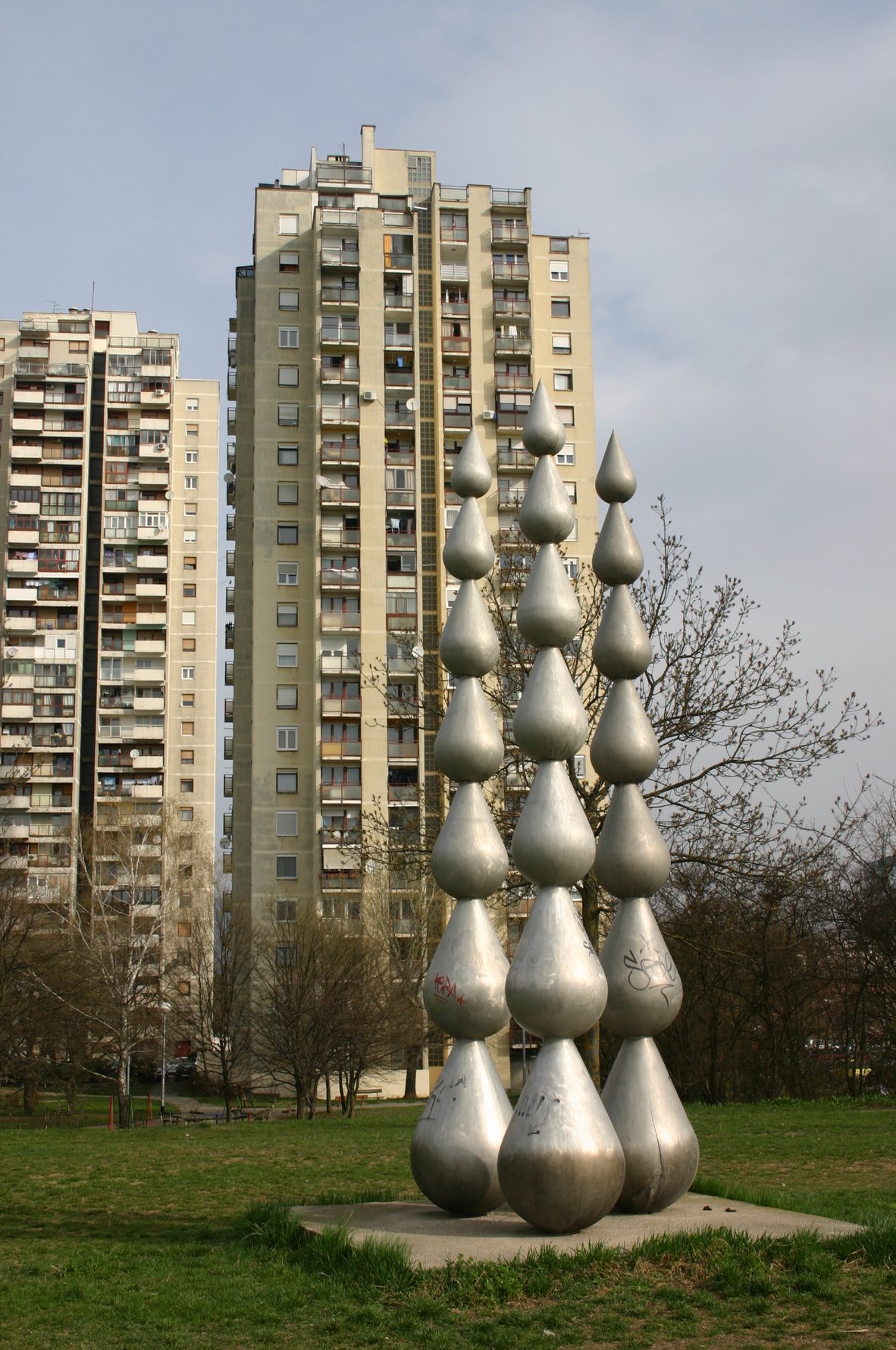 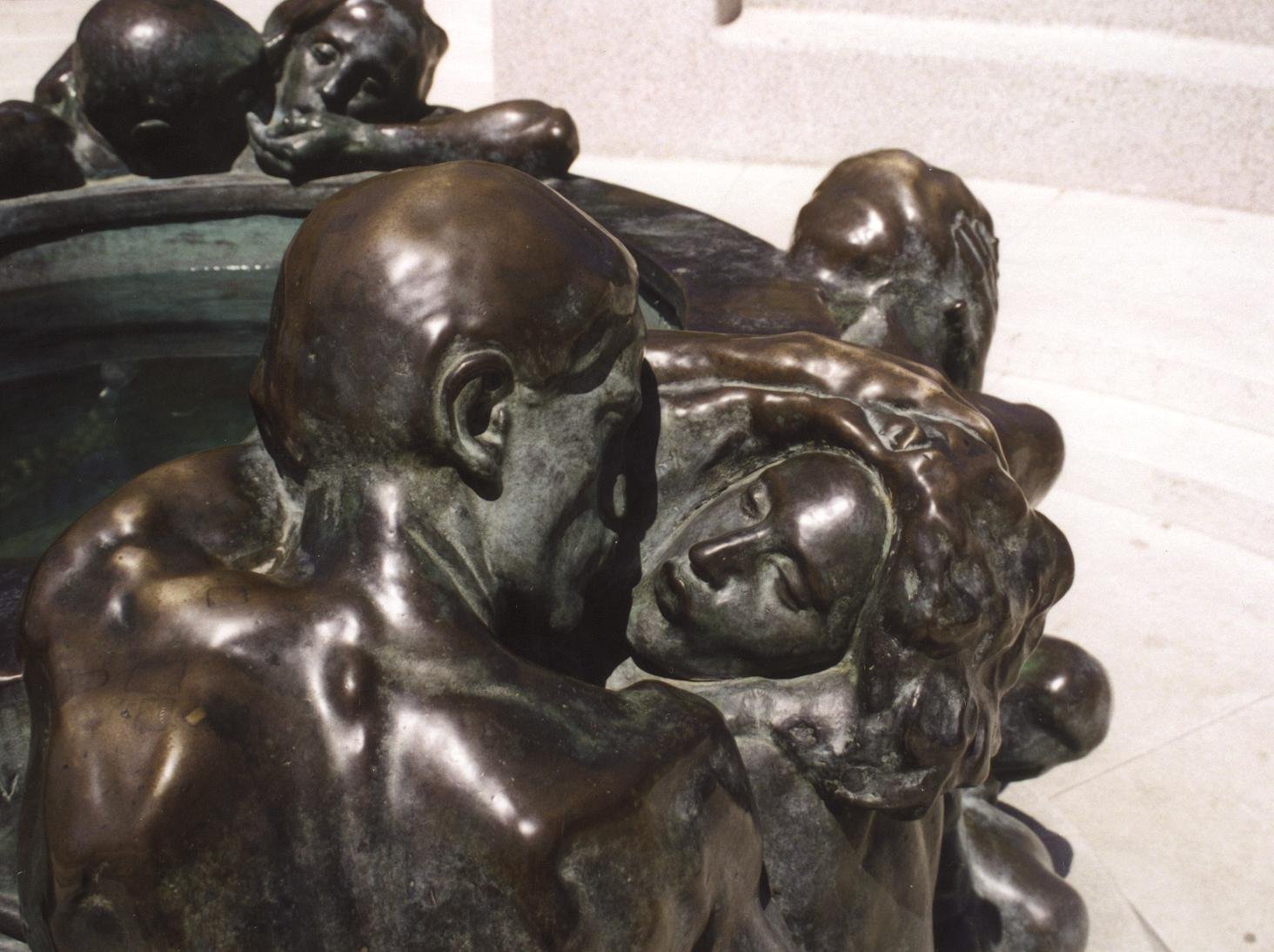 Ever wondered what the great big metal ball on Bogovićeva street is? It’s, of course The Sun - a sculpture made by Ivan Kožarić in 1971. In 2004, Davor Preis created a scale model of the solar system around this mighty sun at the following locations throughout the city: Mercury (Margaretska 3), Venus (Trg bana Josipa Jelačića 3), Earth (Varšavska 9), Mars (Tkalčićeva 21), Jupiter (Voćarska 71), Saturn (Račićeva 1), Uranus (Siget 9), Neptune (Kozari put), Pluto (Aleja Bologne - underpass). Preis never revealed the locations of the planets, so finding them turned into a game lasting until the last planet was “discovered” in 2006. 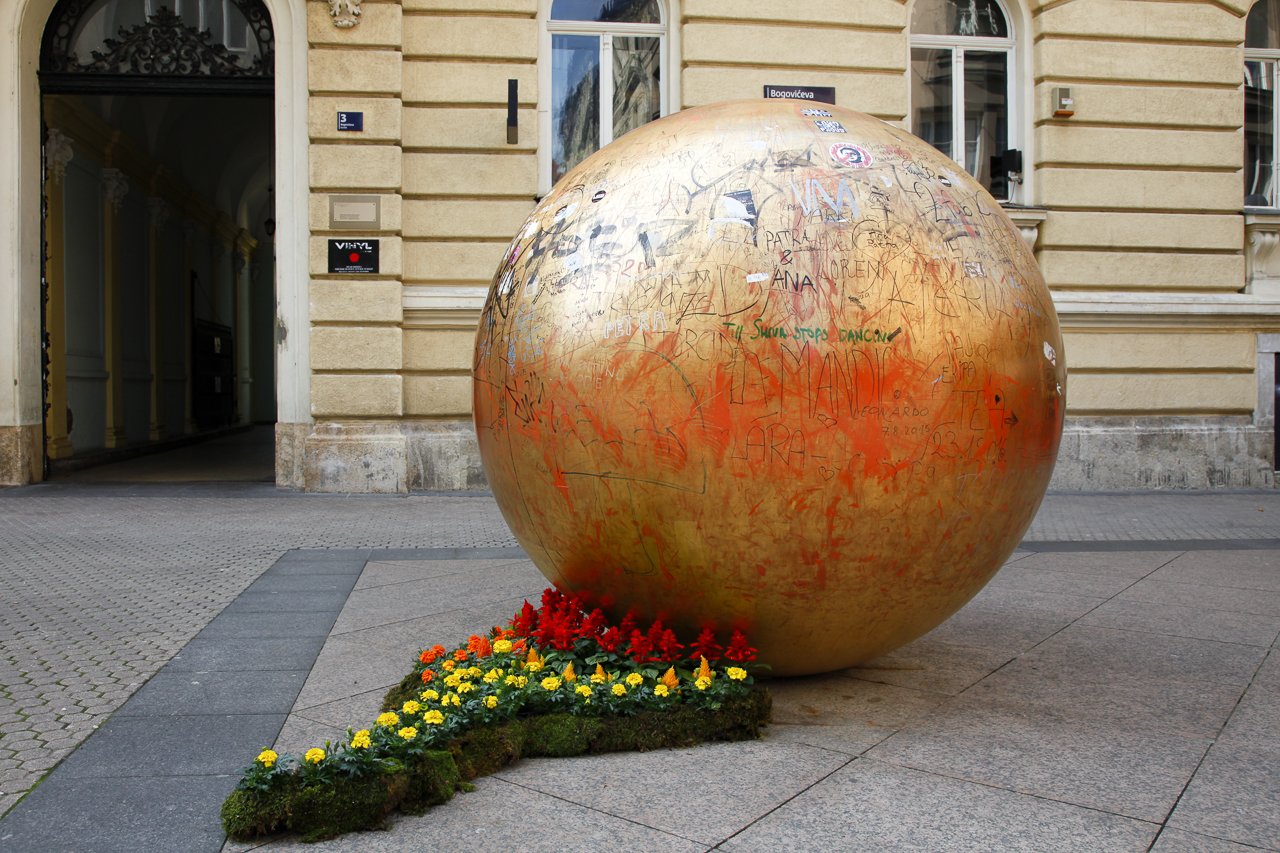 Tales of the Sava Riverbank feature
Where to Find the Best Street Art in Zagreb feature
Samobor Carnival Tradition: Just Around the Corner feature
see more