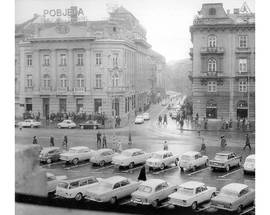 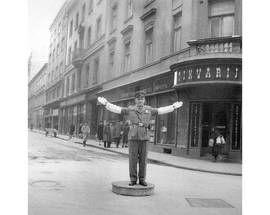 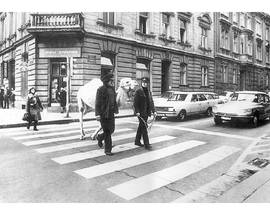 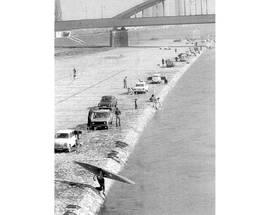 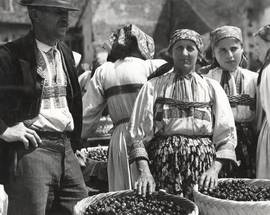 1094 King Ladislav founds a bishopric at Zagreb, previously a small settlement of craftsmen and traders. Zagreb is initially divided into two settlements: Kaptol (inhabited by the bishop, monks and nuns), and Gradec (where the secular townsfolk live).

1242 Ravaged by the Tatars, Zagreb is re-founded by King Bela IV.

1526 The Hungaro-Croatian kingdom is rent asunder by the Ottoman Turks, and Zagreb becomes part of the Habsburg Empire.

1667 The last of the great mass brawls between the inhabitants of Gradec and Kaptol takes place. Henceforth Zagreb becomes a much more united city.

1835 Patriotic intellectuals led by Ljudevit Gaj launch Danica, a periodical which aims to promote wider use of the Croatian language.

1848 Revolution breaks out throughout the Habsburg Empire. The Croats hold elections to a national assembly and appoint Count Josip Jelačić as their “Ban” or Viceroy. Ban Jelačić helps the Austrian Habsburgs defeat the Hungarians, but Croatian loyalty to the crown is not rewarded with extra autonomy.

1880 Zagreb Cathedral is severely damaged by an earthquake, leading to its re-construction in fine Neo-Gothic style by Hermann Bollé.

1918 The Habsburg Empire finds itself on the losing side of World War I and begins to fragment. Slovenes and Croats declare independence and then form a union with neighbouring Serbia, creating the Kingdom of Serbs, Croats and Slovenes (later re-named “Yugoslavia”).

1921 A Serb-dominated parliament creates a centrist constitution, dashing Croatian hopes for autonomous status within the new state. Serb-Croat arguments about the nature of Yugoslavia set the tone for the next seven decades.

1936 Cementing Zagreb’s role as a centre of trade and technology, the modernist pavilions of the Zagreb Trade Fair are built on Savska cesta. They currently serve as the Student Cultural Centre.

1945 Croatia becomes a republic within a communist-controlled federal Yugoslavia.

1953 Zagreb’s Trade Fair moves to a new site south of the River Sava. It is the first step in the construction of Novi Zagreb (“New Zagreb”), the socialist-inspired grid of concrete apartment blocks where over 110,000 people now live.

1967 Croatian TV screens the first episode of Professor Balthazar, one of the most psychedelic kiddies’ cartoon adventures ever made.

1971 Zagreb is at the centre of the so-called Croatian Spring, a popular movement for greater cultural freedom and political autonomy. Spring turns to winter when Tito clamps down on the movement, ushering in a decade of political stagnation.

1987 Zagreb hosts the Univerzijada or World Student Games. The city centre is thoroughly renovated and sports facilities are built throughout the city.

1991-1995 Serbian insurgents supported by the Yugoslav army take over 30% of Croatia’s territory. Zagreb itself is only 30km from the front line.

1995 Croatian military victories bring the war to a close.

2003 The first Zagreb Film Festival is held. It quickly grows to become a major international event.