Today, there are about thirty parks and many green areas in Zagreb which are not officially included in the definition of a park, but are used for rest and recreation.

Did you know that there is a giant mammoth in Zagreb and a giant redwood (Sequoiadendron giganteum)? More than 60 m tall, over 200 years old, with a circumference of more than 5 mand a beautifully-shaped canopy, it is one very few giant redwoods in Croatia. The question is, do you know where you will find it?

Here is our pick of secret spots to enjoy in Zagreb.

With over 10,000 plant species, this garden will remind you that indeed yes, there is more to life than cars and fumes of exhaust and high-rises that house humans and computers transferring billions of dollars with clicks of fingers. It was founded in 1889 and seems to be a kind of seductive siren for turtles, pigeons and ducks of all kinds. Great park benches to park yourself upon. Warning: lily pads do not bare the weight of full grown humans. Admission 5 - 10kn. 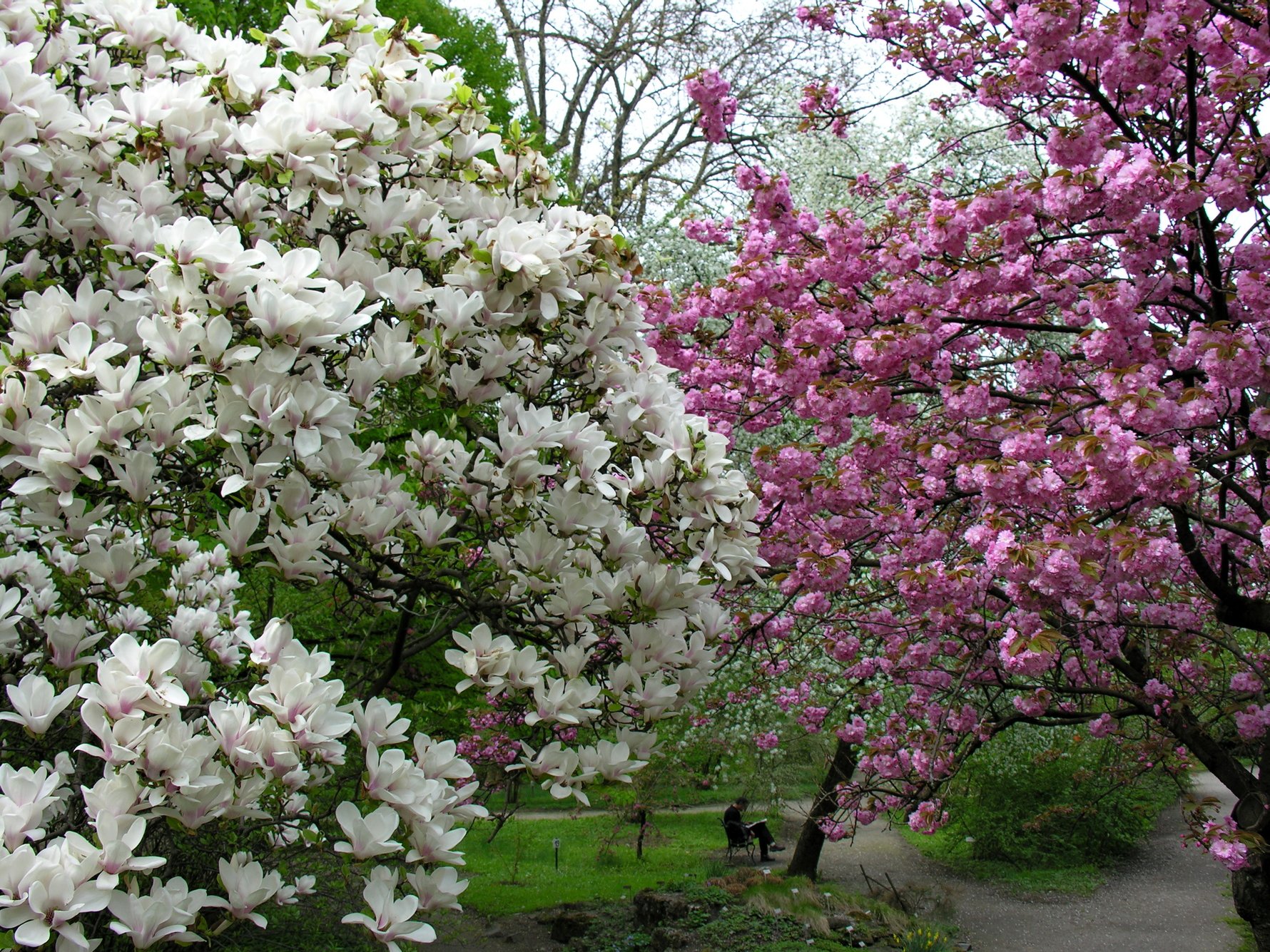 Dotrščina is one of the largest parks in the City of Zagreb. It covers an area of about 2 km2, mostly forested, stretching between Maksimir and Mount Medvednica. The park was named after a small stream, Dotrščina (Doktorščina), that descends from Medvednica. Unfortunately, there is also a dark side of the Dotrščina Memorial Park connected to the Second World War.

The pleasant promenade that connects Cmrok and Ilica is ideal for walking, cycling and jogging. Quiet and wooded, this trail was once called Sofia's Way, after Ban Jelačić's wife, and over time it has definitely not lost its charm. Moreover, it has become one of the most pleasant tame routes in Zagreb. 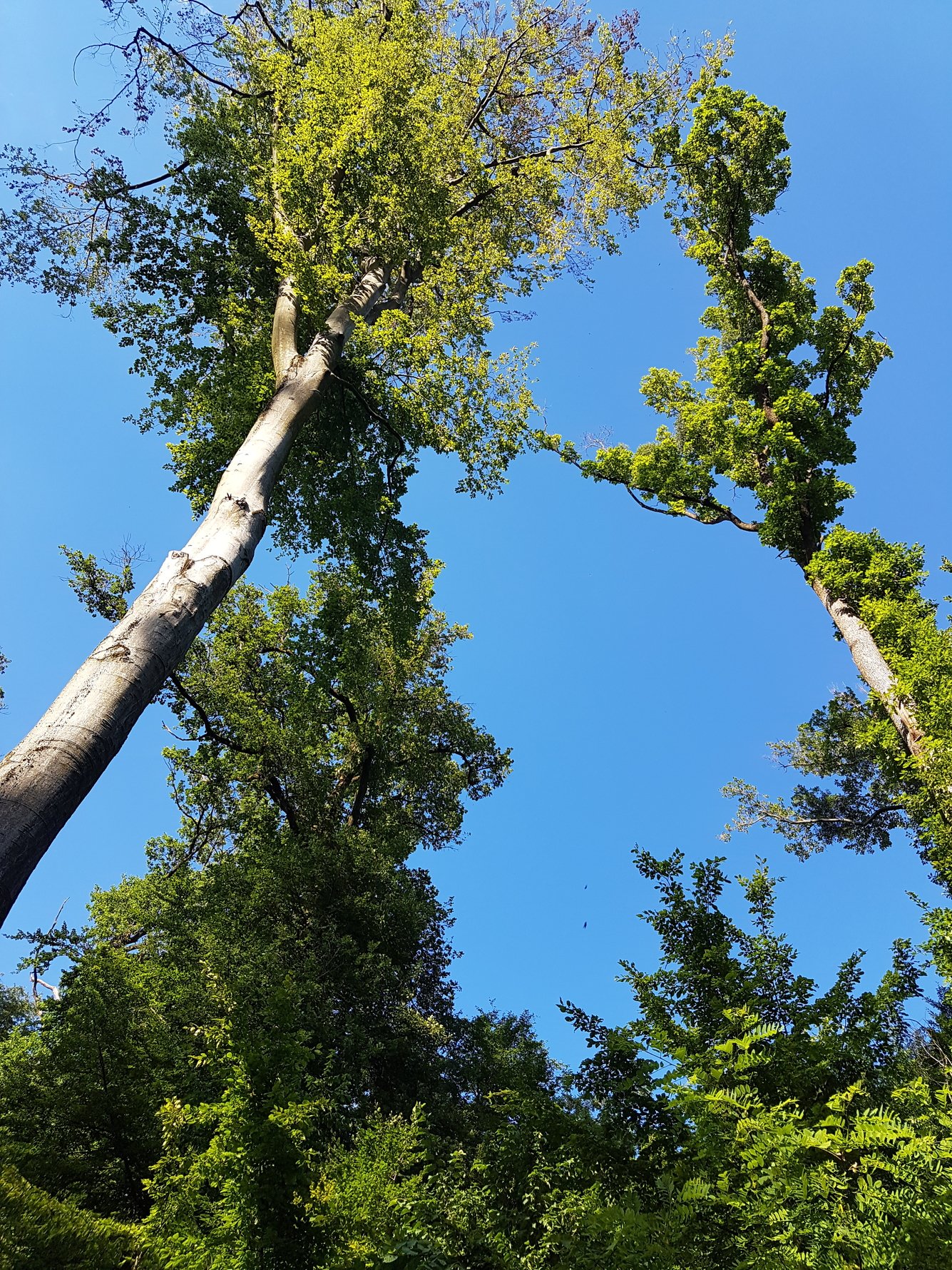 Jelenovac is 15 minutes’ walk from Ilica and located on the southern slopes of Mount Medvednica, and is surrounded by dense forest. Along the Jelenovac stream there is a pleasant promenade which slowly climbs through the forest to the street Jelenovačkivrh, where it is best to continue to the right towards Jelenovac. It’s real oasis of peace and ideal for walking with children.

Head south of Vukovarska along Radnička cesta and you come to Zagreb’s industrial zone. But many of us may not realise is that the two interconnected lakes here, known as Savica, form a protected area with a nature reserve. When the Sava riverbank was built to prevent flooding, the lakes’ natural water supply was cut off. A large central heating plant lies by them. An outflow of clean water from the turbines replaced the missing water source, and Savica has become a paradise for more than 150 kinds of birds enjoying an ornithological Florida – the water is, of course, warm! The world’s first industrial nature reserve? The lakes are also carefully stocked with fish. You can buy permits at the club there and idle away summer days of tranquility.

Maksimir is a nature lover’s paradise. The very leaves beg you to take in the denouement of their divine tragedy, and why wouldn’t you? The 18 hectares of lush greenery and forest was opened to the public in 1794 and was the first of its kind in this part of Europe. It’s home to four man-made lakes and there’s no shortage of trails to amble, bike or jog along. The numerous park benches along the paths or the water’s edge are perfect spots to pass the day away upon. Kids, lovers, puppies and individuals with discernable heart rates seem to especially like it. If ever you had the inclination to pack a picnic basket, pick up a bottle of wine and splurge on a bouquet of flowers for good measure, this is the time and place to act on it. 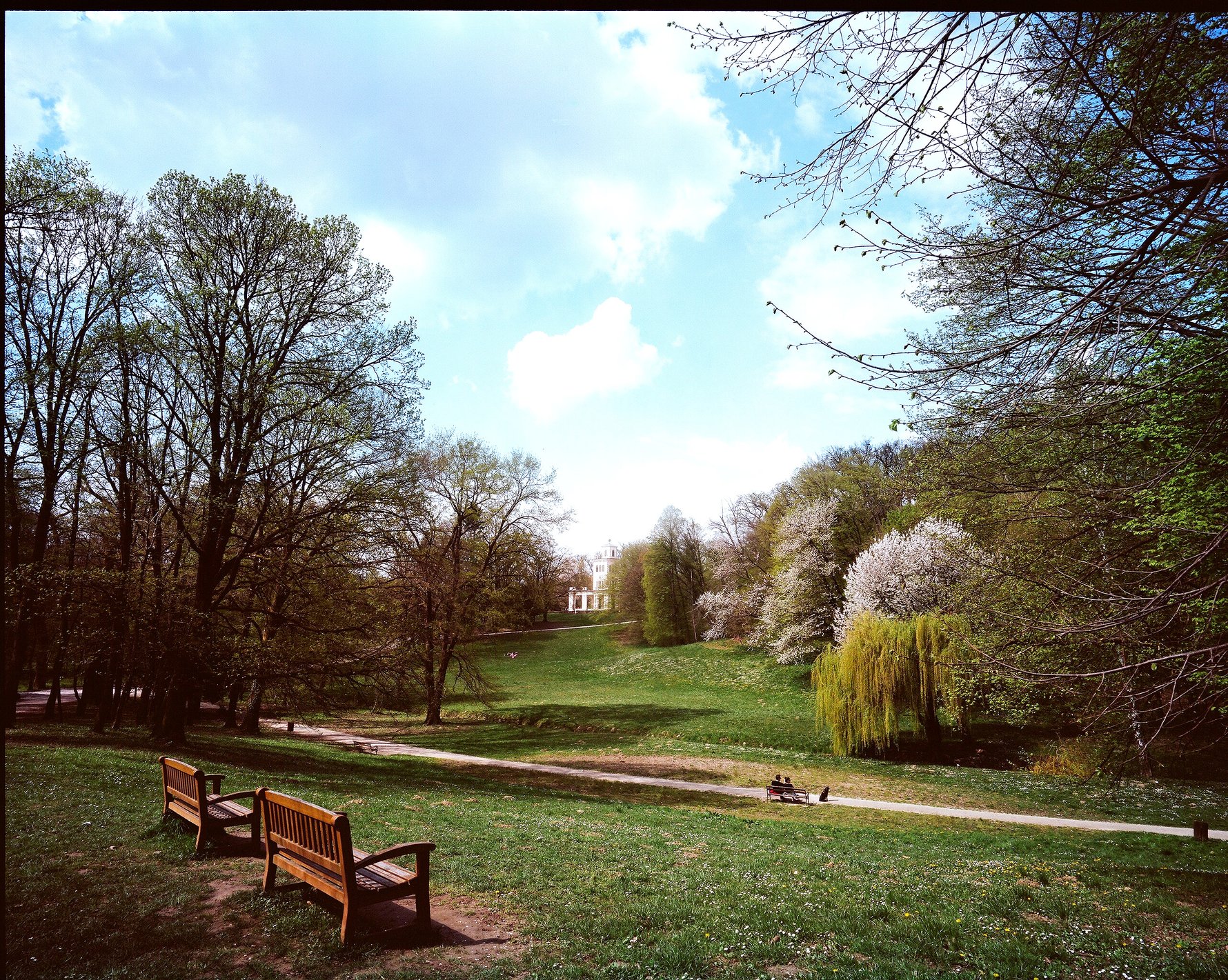 This hidden oasis of medicinal and poisonous plants opened its doors to students, professors and other nature lovers in May 1947. The garden of the Faculty of Pharmacy and Biochemistry of the University of Zagreb is special because it was founded in 1946 as the first botanical garden in this part of Europe specializing in the cultivation of medicinal and poisonous plant species. Today over 1300 different plant species grow here. This botanical garden at Schrottova ulica 39 is also open to the public on weekdays 08:00 - 15:00. Group visits need to be announced.

Ribnjak Park is located next to the walls of the Zagreb Cathedral. Once a wetland area known for the small ponds after which it is named,today it is a favourite gathering place for children and young people from the city centre. Greenery and peace guarantee pleasant moments for walking, light recreation and shade on hot days. 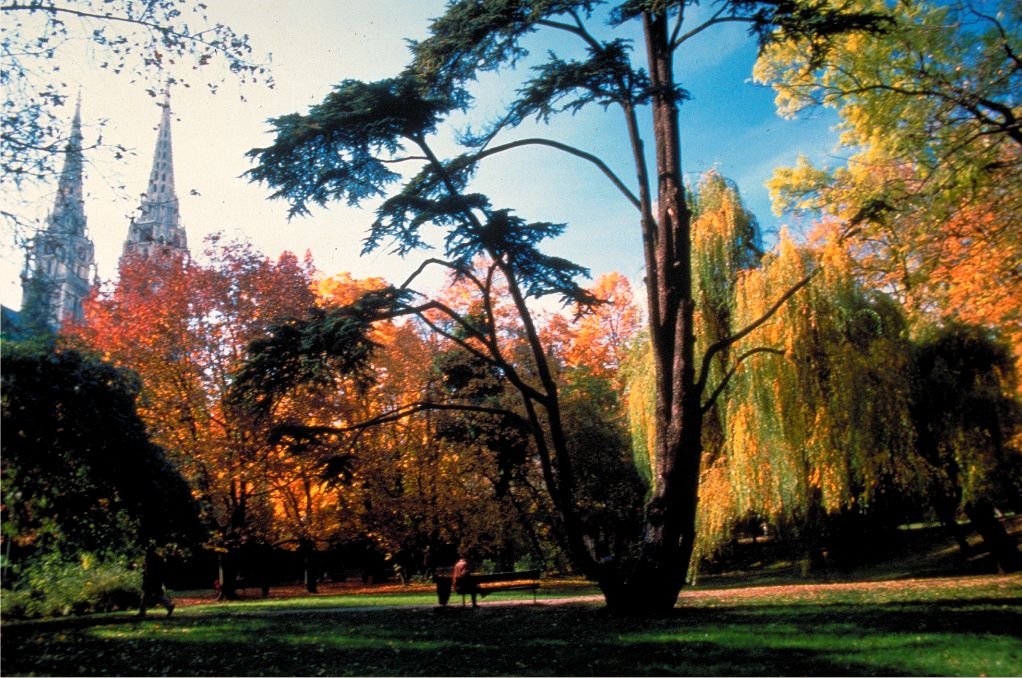 Tucked uphill just behind the post office on Britanski trg, this green space is an almost forgotten urban planning project repopulating a former cemetery with villas designed by architect Viktor Kovačić, and lived in by artists. The nude sculpture in the centre of the park is by the former resident of No. 2, sculptor Robert Frangeš Mihanović.

The ruins of the old medieval town of Susedgrad have been preserved to this day. The hill on which the medieval town is located rises steeply above a main railway line and road, which follows the River Sava. Near Susedgrad, towards Zaprešić, the river Krapina flows into the Sava. The old town of Susedgrad can be reached from Zagreb via Aleja Bologna. From there, in Podsused,turn right into Aleja Seljačke bune. At the beginning, on the left, is the start of a promenade through a landscaped park to the ruins of Susedgrad. It offers a beautiful view of the Sava River and the lakes near Samobor.

This forest stretches down from the foothills of Mount Medvednica almost to Ilica, the city’s main street. Tuškanac street is a beautiful residential area with many villas housing embassies, while the forest has trails ideal for jogging and dog walking.

Zelengaj Forest Park is located north of Britanski trg, on the slopes of Medvednica, alongside Zelengaj stream. In the past, Zelengaj, Josipovac and Tuškanac formed a unique complex of forests, orchards, vineyards, arable land and meadows, which was planned as a quarter of family villas with gardens at the end of the 19th century. This area is very popular for living today precisely because of the beautiful greenery and forests that surround it. If you are interested in architecture and beautiful villas, you can continue the walk next to the Bethlehem Monastery, all the way to Gornji Prekrižje, and return to Zelengaj via Tuškanac across the road. At Gornji Prekrižje, Villa Žiga Fuhrmann should be highlighted, one of the most important works of Stjepan Planić and Croatian architecture between the two world wars.