Tis the season to be jolly and Advent in Zagreb is all about that! As you stroll through the city you’ll be delightfully overwhelmed by the scent of grilled sausages, hot jam donuts, traditional Croatian delicacies, plus hot chocolate, mulled wine and more. You’ll find that at most Advent locations you can pretty much eat, mingle, and buy authentic souvenirs. Rest assured as we have provided you with all the finer details for you to pick and choose what to do and where to go around town. 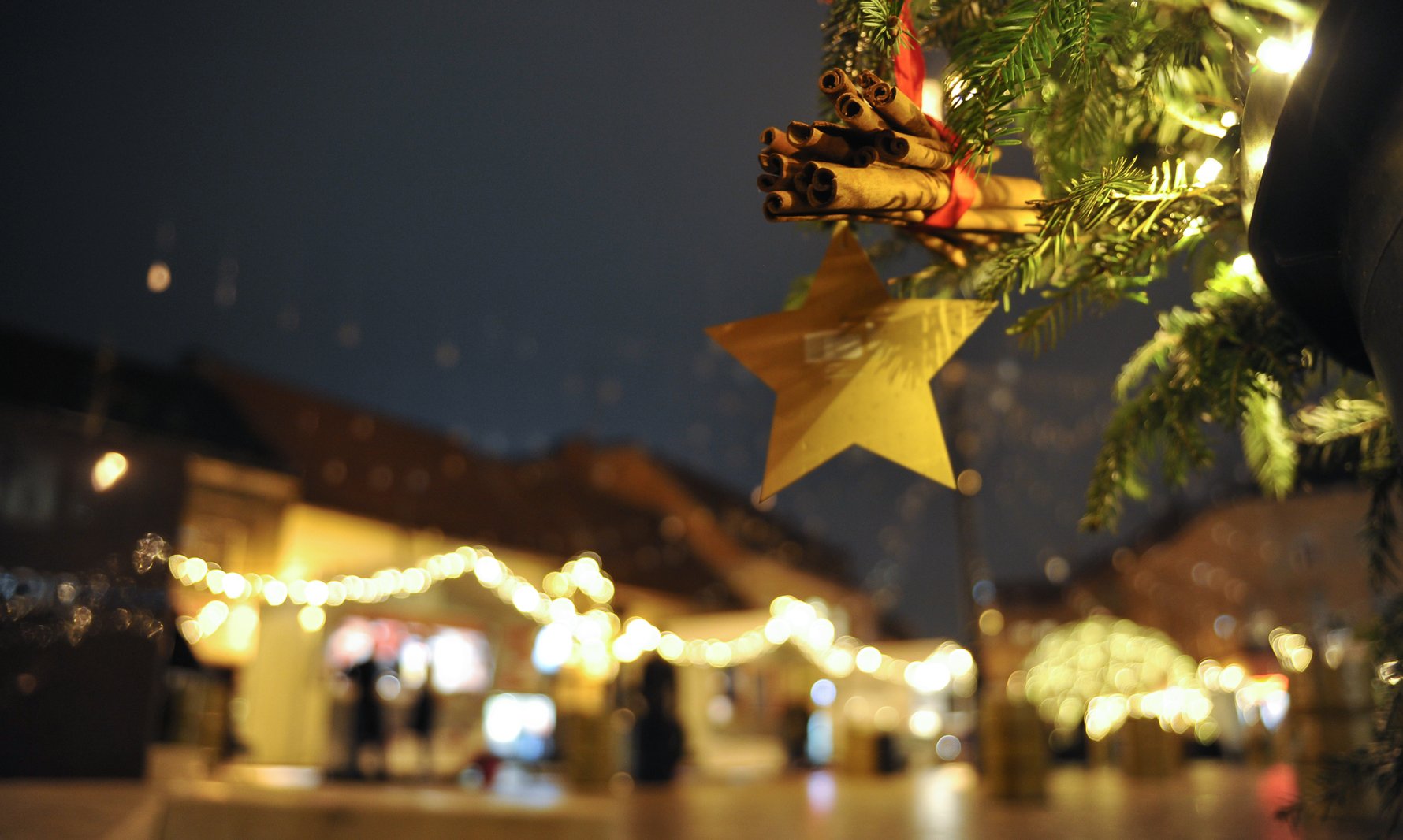 Action packed activities running day and night with restaurants serving specialities, not to mention stages with live acts and DJs, and that is just the beginning.Ul. Antuna Mihanovića 1. Find all the details on their Facebook page

It brings 13 concerts by famous Croatian performers every Friday, Saturday and Sunday.

The walkway of the square transforms into a mini promenade of wooden houses serving liquors, brandies, and other throat warming remedies amongst a rich offer of concerts and alternative urban attractions.

Get the funicular up to the promenade where you can discover age old Zagreb with charming coffee houses, street food, dancers, bands, comedians, and thrilling views overlooking the city amidst shiny lights and joyful music. Friday, Saturday and Sunday at 20:00

The street lights of the Upper Town of Zagreb are lit up by night using a classical old method by lamplighters. Hop along for the ride with Christmas carols being sung in this one of a kind experience which ought to spark a light within you!

With so much going on around town, you can wind down with some of the nation’s finest musicians playing classical tunes to warm your hearts.

A one of a kind type concert with the Zagreb Soloists resonating some amazing tunes from virtuoso waltzes to polkas, as well as some of the bets Croatian and international Christmas tunes that we have all known to love and share.

Dagmar Meneghello has decided to open up her extensive art collection to those lucky enough to attend. This is experience for a Zagreb audience, and one not to be missed.

With a kilometre and a half of tracks winding from underfoot to overhead, this miniature world is a favourite for small children, while at the same time just as interesting for discerning adults of all ages. Enthusiasts of the genre will be mesmerized by the over 150 model train compositions that travel along 1.5kms of long railroad.Gundulićeva 4.

Theatre shows the play Snow Fairy Tale for children of all ages after which St. Nicholas or Santa Claus will arrive with their sleighs and bring plentiful cheer and gifts.

Bethlehem is at our very doorstep with members from the Cenacolo Community re-enacting the nativity scene of Jesus’ birth along with farm animals too. Perfect picture moments!

Come dressed as Santa, an elf, or anything Christmassy at this fun run marathon that you can join. Choose from the 5km or 10km distance with all proceeds going to raising awareness for diabetes. 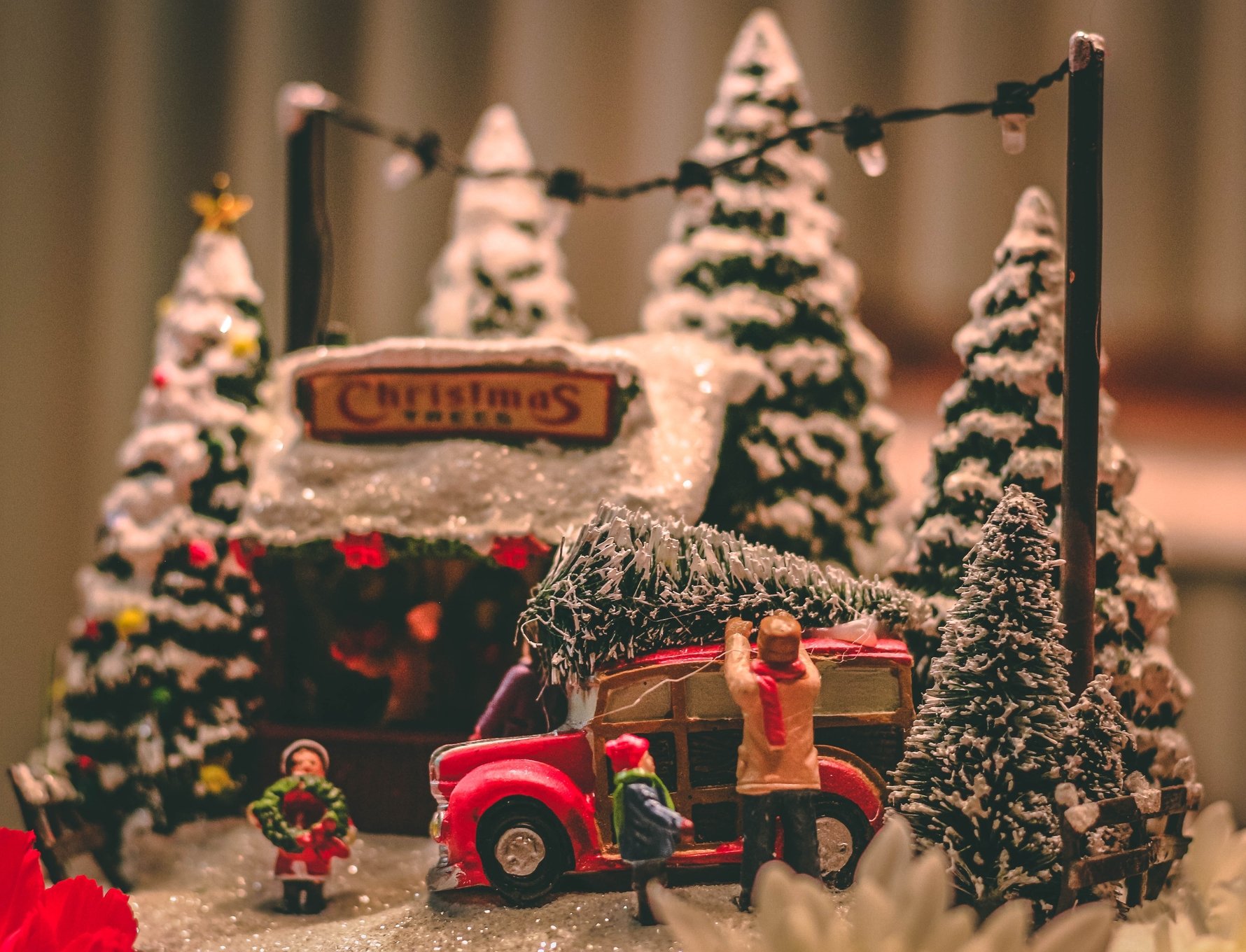