Mount Medvednica  is a beautiful nature park that merges with the capital city lying at its base. It is an area in which natural, cultural and historic values intertwine, a popular weekend spot for the city dwellers all year round.

Zagreb and its mountain have had a long history together. The mountain once used to be the source of life and protection. Today, hiking on Medvednica is one of the favourite pastimes for Zagreb locals. They flock to the mountain to enjoy the fresh air, hang out with friends and admire fantastic views of Zagreb. Sljeme's summit  is at an  altitude of 1035 m, so it makes for a good 2-hour hike. Numerous  calories will be burnt on the way up. Hiking, mountain biking, skiing, trekking, sledding: these are just some of the activities that Medvednica offers. Even if you are not the sporty type, it is worth a trip to the top to soak up the views, breathe in fresh air and to enjoy the simple but unbeatable home-cooked food at the numerous mountain lodges. 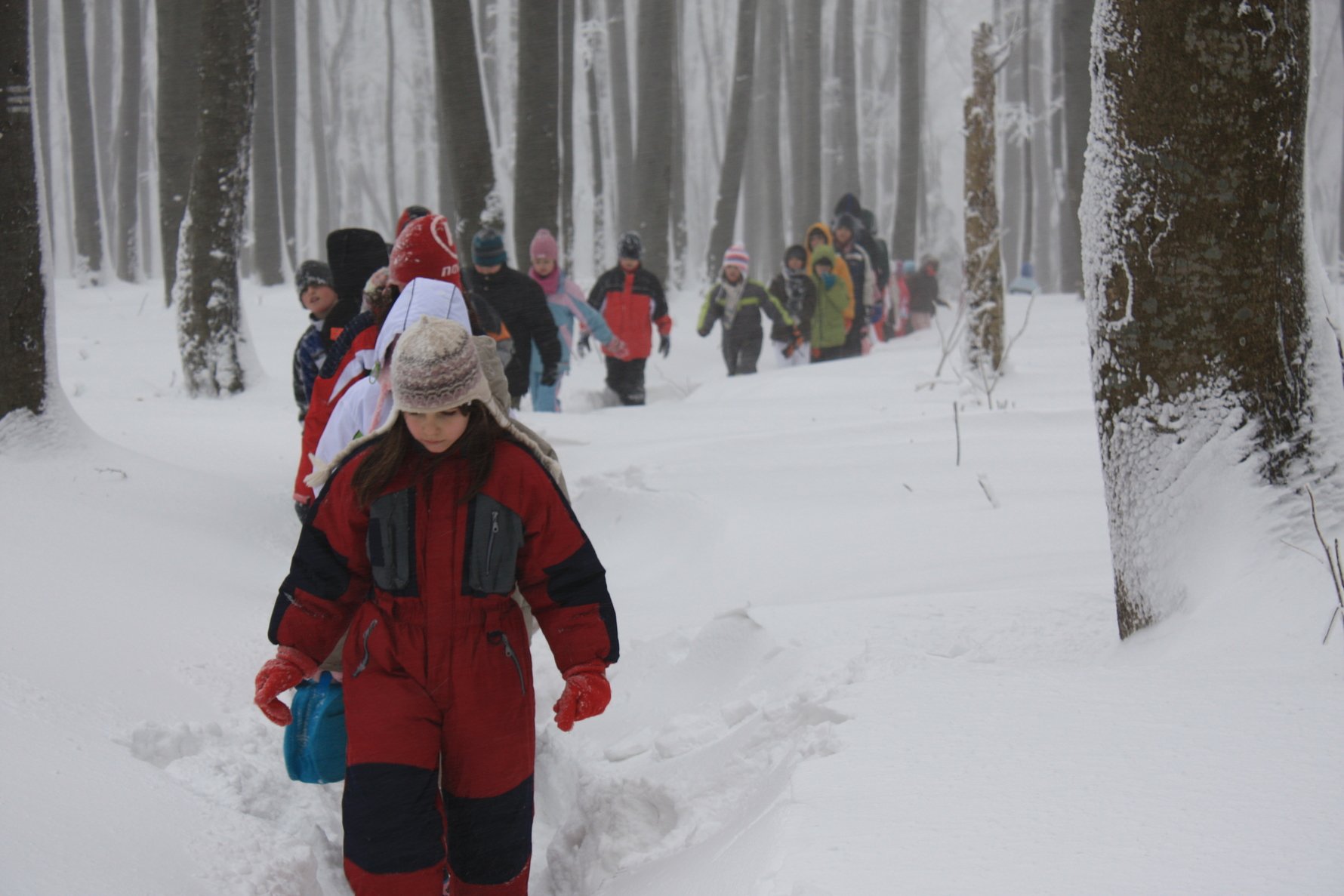 The name of the mountain is derived from a Slavic word medved meaning the bear. The discoveries of numerous bear bones suggest that this once used to be a bears' habitat.

The summit of of the mountain, Sljeme, can be reached on foot, by bike, by car or by public bus. If you decide to drive to the top, you can approach Medvednica from the south (Mihaljevac-Gračanska road and along Bliznec street to the top) or from the northern, Zagorje side (via Stubičke Toplice, along Strmečka cesta and Pila to the top). The new cable car is expected to be in operation in the near future.

Medvednica has recently celebrated its 40th birthday as a Nature Park. This green oasis provides not only peace and tranquility, but also breathtaking views on both sides. The highest peak, Sljeme (Summit), is dominated by the TV tower and right next to it is a viewing point overlooking the picturesque region of Croatian Zagorje.

Walking on Medvednica is a proper forest immersion experience. Wherever you go, trees soar high above you, majestically rustling. Within the Park, there are 8 protected forest reservations.  You will come across many common species such as oak, chestnut, beech, but also the rare ones like linden and yew. There is a belief that the yew tree has great powers, which is reflected in some modern fiction. The evil wizard, Voldemort, from the Harry Potter series of books has a magic wand made of this tree.

Medvednica stretches 42 km and offers 70 hiking blazed trails of various length and degree of difficulty. You may also choose among several interpretative walks and educational trails.
Of special note is the Bliznec forest trail which is completely adapted for visitors with disabilities. Through the educational boards set up along the trail you will learn about the colourful history of Medvednica, its flora and fauna. Other educational trails include the Miroslavec trail and the Bikčević trail, one of the most visited trails in Park.

Hikers usually head to one of the numerous mountain huts for a warm and tasty local meal. On the menu you will find a wide range of inexpensive traditional dishes. The nearest mountain lodge is Glavica, which can be reached from the west side of town. It is only a half an hour walk, therefore easy and convenient both for adults, and for children. One of the most popular Medvednica lodges is Puntijarka, mostly because of its deliciously tempting homemade cuisine. Other mountain lodges where you can try simple and delicious home-cooked food are Grafičar, Lugareva kućica, Vidikovac, Runolist, Mala Hunjka, and Lipa Rog.

Chapel of Our Lady of Sljeme, Queen of Croats

A short walk from the hilltop, down the wide grassy slope (Činovnička livada), you will come across a charming chapel, named the Chapel of Our Lady of Sljeme, Queen of Croats. “Wearing” a vest of local Medvednica stone and wood, this chapel completely blends with the surroundings.

Snow ball fights, sledding, snowboarding, and skiing on the mountain are popular winter pastimes. Ski slopes (White, Green, Blue and Red) and lifts are situated on the north slopes with the total length being 4.000 meters. The most famous skiing competition held on the mountain is the FIS World Ski Cup competition, known as the Snow Queen Trophy. It is a slalom race with separate events for men and for women.  The winners of these two races are crowned as Snow King and Snow Queen.

Throughout the Middle Ages, people sought protection on hilltops, behind the stone walls of fortified strongholds. That period saw the construction of the castles of Medvedgrad on the central, Susedgrad on the western side and Zelingrad on the easternmost part of the mountain. You can travel back to Mediaeval times by visiting the Medvedgrad Castle and its recently opened Visitors’ Center. In this castle, throughout the summer, a diverse and entertaining program of film and music events is offered for all to enjoy. 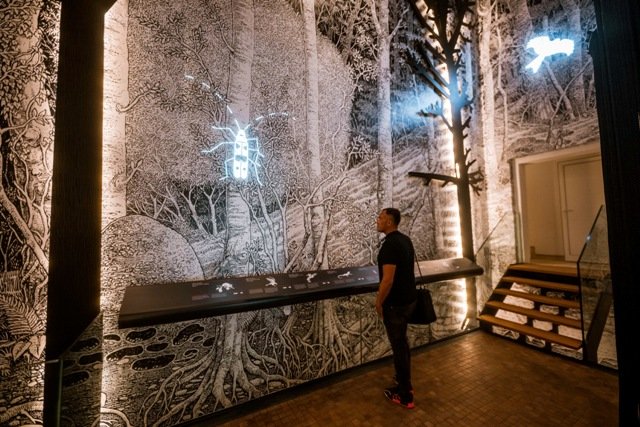 With more than seven kilometres of branching passages, Veternica is the sixth largest cave in Croatia by size. With the professional guidance, it is possible to visit the first 380 meters of the cave see its attractions: cave decorations, traces of early men’s residence dating to some 42.000 years ago, and bats. There are 18 bat species recorded in the Veternica cave, 12 of which hibernate here during the whole of winter. You can take part in the “Adopt a Bat” program which was developed to raise awareness about this endangered animal. 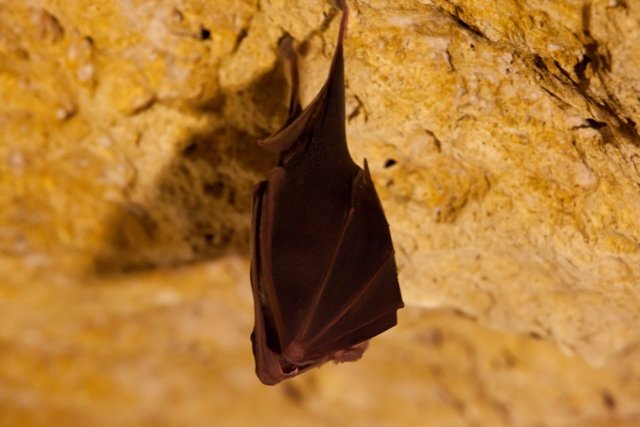 Medvednica’s geological origins are extensive. Zrinski Mine opened here in the 16th century when the noble family of Zrinski started extracting silver. Mining was an extremely hard and hazardous occupation at that time: some thirty miners were taking shifts of 10 to 12 hours digging out the precious ore using only hammers, wedges, pickaxes and shovels. In 2004 the reconstructed Mine opened for visitors and was later registered as part of the protected cultural heritage of the Republic of Croatia.