Museum of the Croatian War of Independence


50 km southwest of Zagreb,the city of Karlovac was founded in 1579 to defend the southern borders of the Austrian Empire against the Ottoman Empire. In the 1990s it retained its strategic role and was the scene of bitter fighting between the armies of the Republic of Croatia and the self-proclaimed Republic of Serbian Krajina. At Turanj, just off the motorway on the road to the Plitvice National Park, a former military barracks has been transformed into a modern interactive museum about the history of the war and its impact on the city’s people. It’s well worth stopping to explore, for adults and kids a like. Turanj 2, Karlovac (+385-47) 65 90 97.  Open 08:00 - 18:00. Sat, Sun 10:00 - 18:00, Closed Mon. 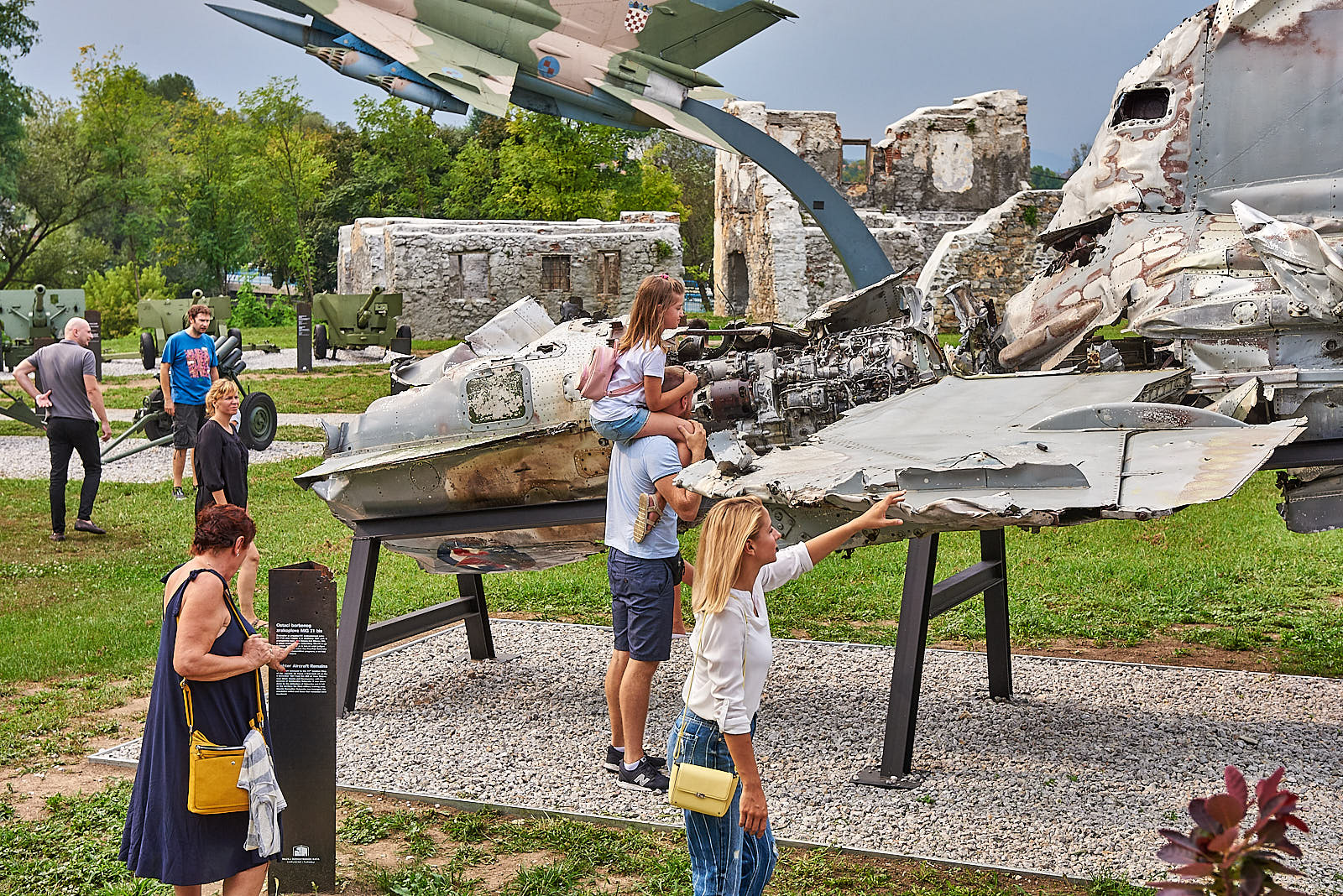 Museum of the Croatian War of Independence


The “Dutch House” is a welcome new addition to the institutions preserving and promoting Croatia’s industrial heritage. In Sisak, a city well-known as an industrial centre, the unusual pyramid-shaped façade of the Dutch House truly evokes the buildings on Amsterdam’s canal sides. It was built in the 19th century as commercial premises and a large warehouse. The beautifully restored complex also houses the Striegl art gallery and the Kraker collection of phonographs, gramophones and radios. Rimska ulica br. 10, Sisak, (+385-44) 811 811  Open 10:00 - 18:00. Sat, Sun 10:00 - 14:00.


Antun Augustinčić, born in Klanjec in 1900, is one of the foremost 20th century Croatian sculptors, whose works convey a muscular power and expressive dignity. This ability to create on a grand scale led to Augustinčić being commissioned for a great number of public works at home and abroad. Perhaps his best-known work is his equestrian statue Peace, which stands outside the UN building in New York. Augustinčić’s statue of his great friend Josip Broz Tito stands in Kumrovec, and the giant relief and statue of Matija Gubec in Gornja Stubica is also his work. Augustinčić donated his life’s works to his home town, including monumental works, intimate sculptures, expressive portraits and nudes. A visit to this museum is essential for anyone with even a passing interest in sculpture. And while in Klanjec, don't miss the opportunity to see the renovated Austro-Hungarian sarcophaguses in the crypt of the Fransiscan Monastery or to taste the local wine variety Sokol. Trg Antuna Mihanovića 10, Klanjec, (+385-49) 55 03 43. Open 09:00 - 17:00.

Built in the 13th century, this is Croatia’s best kept castle and is a majestic site from any viewpoint. Initially, it was used as an observation fortress and then grew with several families taking ownership over the centuries, the most prominent being the noble Croatian family Drašković. Today, the castle houses authentic weaponry, armour, paintings, prints, furniture and scripts, dating back centuries. The surrounding park and lake offer a magical mediaeval setting when chivalry and knighthood once prevailed. Trakošćan,Bednja, (+385- 42) 79 62 81. Open 10:00 - 18:00. 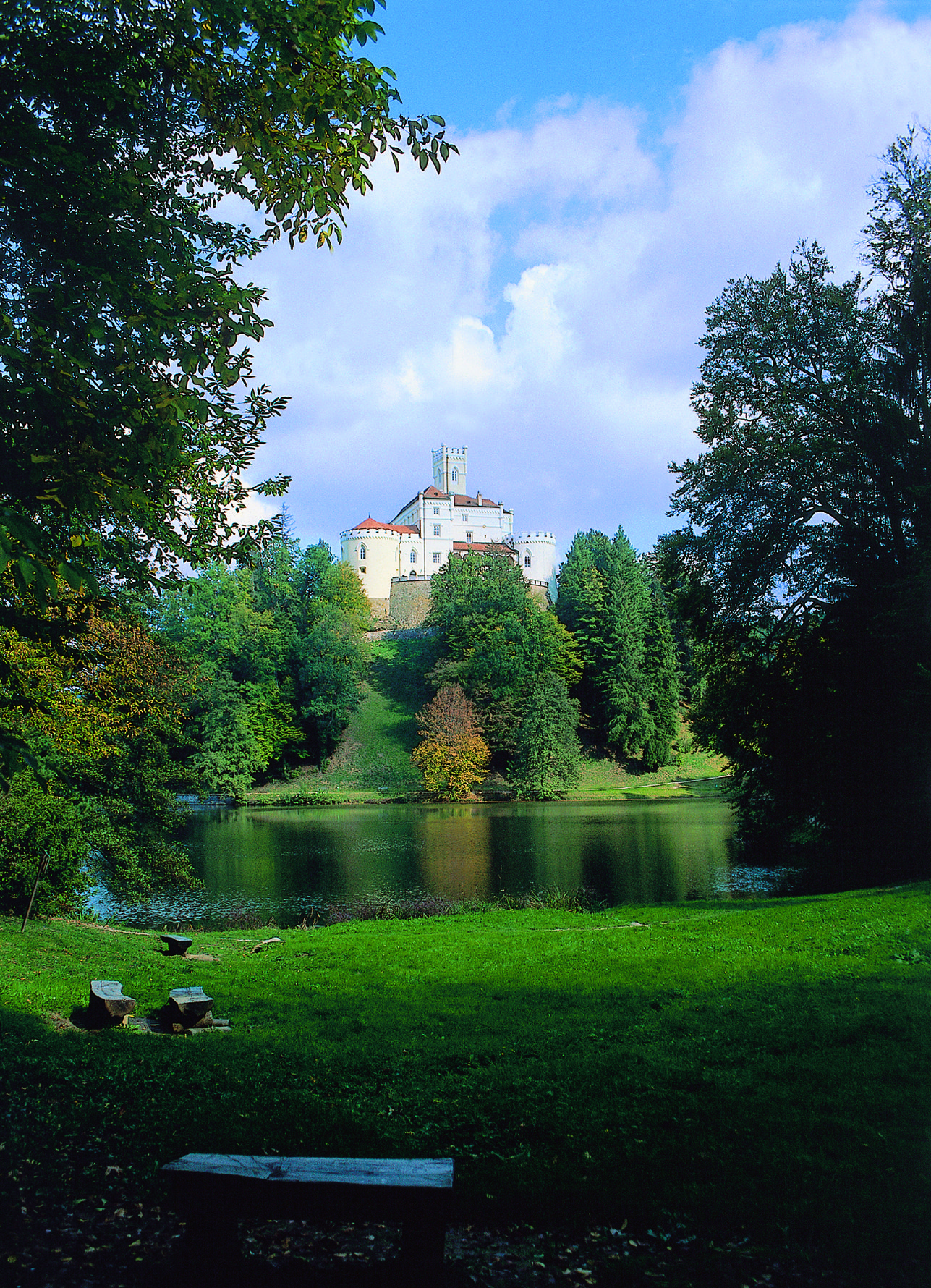 
Designed by Croatian experts with the assistance of museums, artists and multimedia experts from around the globe, it uses leading-edge technology to create a unique experience. It illustrates the story of life on Earth and the evolution of mankind, explaining the importance of fossilised Neanderthal remains discovered here and the way that their significance was deciphered. The museum is located at Hušnjakovo, the site where fossilised Neanderthal remains dating back 130 000 years were found. This is the most numerous and most varied collection of such fossils in the world. The remains of dozens of people were found, together with those of animals such as the cave bear, wolf and rhinoceros as well as Palaeolithic stone implements. After enjoying the interactive museum displays, you can walk outside and see the site of the dig. It is not only the direct connection with the original find that brings you so close to deep prehistory: sculptures of Neanderthal families are so realistic that visitors have an eerie sense that they are about to move at any moment. You’re propelled back in time by sounds and smells recreating the world of Neanderthal man. You can touch the sculptures and learn about their emotions, rituals and entertainment. In short, this is about as close to Neanderthal man as you can possibly get, and is a real eye-opener, revealing how close to our own kind the Neanderthals truly were. Šetalište Vilibalda Sluge bb, Krapina , (+385-49) 37 14 19. Open 10:00 - 17:00, Sat, Sun 10:00 - 18:00. 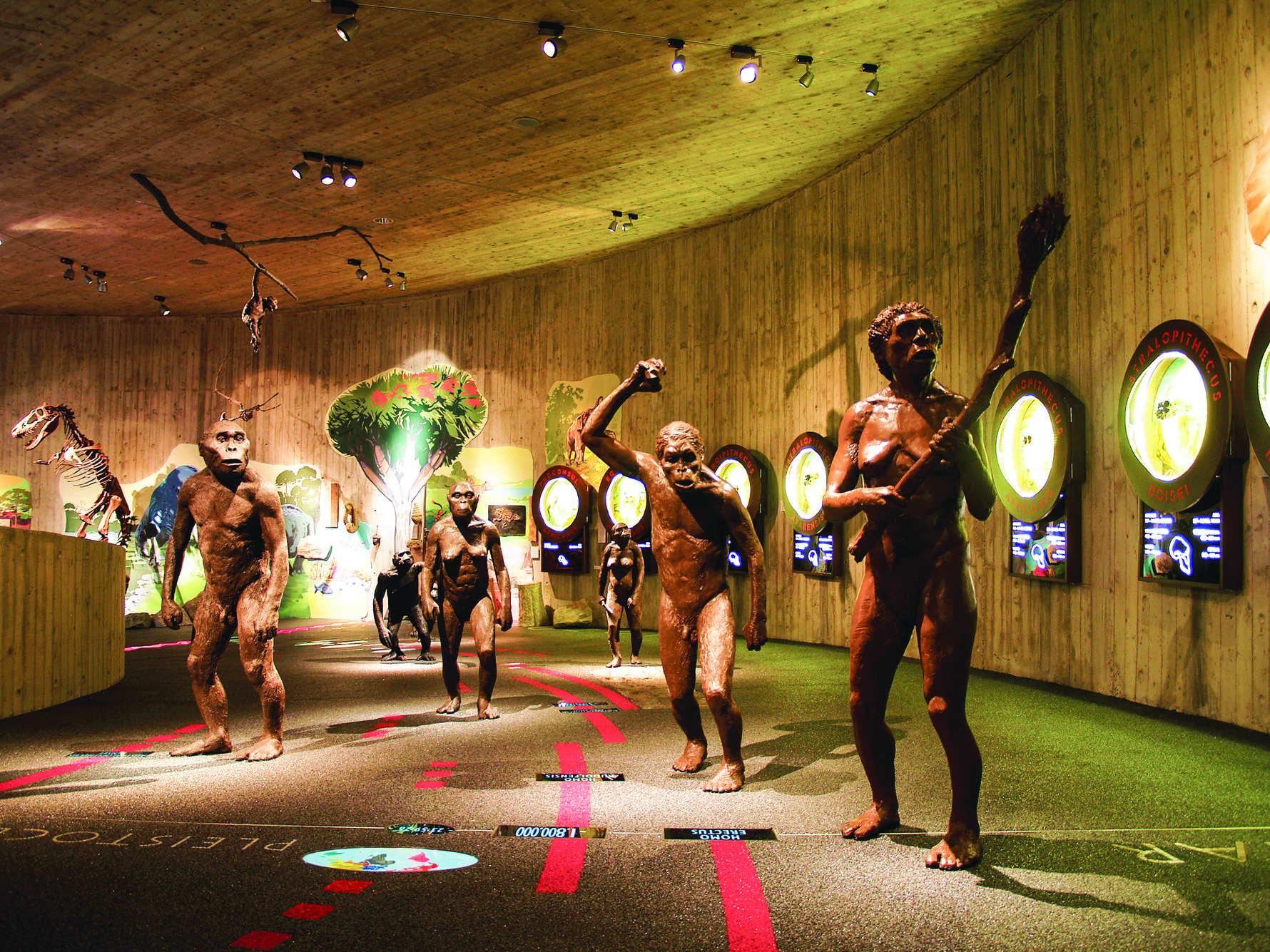