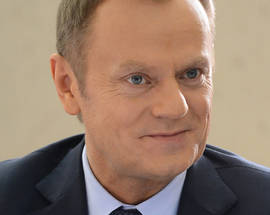 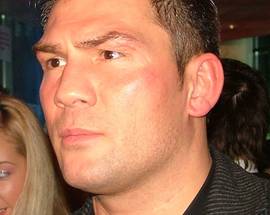 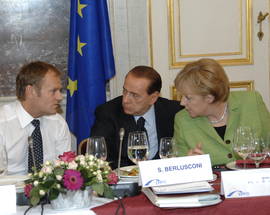 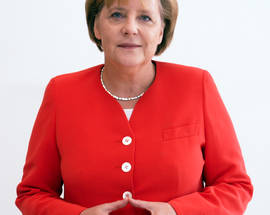 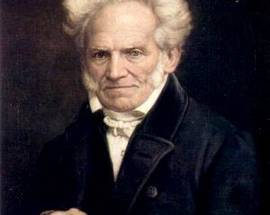 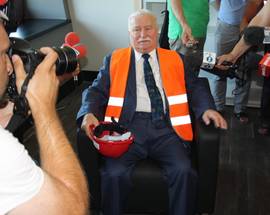 Forget your Fahrenheits and ignore your Wałęsas, the tri-city has produced a factory line of famous faces, not least Donald Tusk, the current President of the European Council.

Mr. Tusk was born in Gdansk in 1957 and was a leading activist in the student opposition to the Communist system. He was involved with politics from the early post-Communist days before becoming one of the founder members of the Civic Platform in 2001, a party that would end up taking power in 2007 which saw him installed as Prime Minister. He was the first post-communist Prime Minister to be re-elected for a second term and is generally recognised as having led Poland through one of its most successful periods when it was the only country in Europe to avoid going into recession. His easy-going manner saw him offered the job of President of the European Council in 2014. Mr. Tusk is a proud Kashubian and has published a series of books about the Gdansk and the Kashubian region, its language and traditions. It’s often noted that he has a very good relationship with Angela Merkel, something which might be to do with the fact that her mother, Herlind Jentzsch, was born in the Danzig district of Langfuhr (Gdansk-Wrzeszcz); her grandfather was a senator in the Free City of Danzig Senate and her great-grandfather on her mother’s side served as the deputy mayor of Elbing (now Polish Elblag).

There’s many more famous names though. Take for example Nobel Laureate Gunter Grass, whose defining work, The Tin Drum, is set in the Danzig of the inter-war years. Then there's Artur Schopenhauer, a philosopher who out-geeks Fahrenheit. By the age of 25 he had published a book called ‘On the Fourfold Root of the Principle of Sufficient Reason’, and his writings would go on to influence thinkers of the calibre of Freud and Einstein.

Although born in Brooklyn in 1926, Melvin Kaminsky was the son of emigres from Danzig. He would go onto become of the most famous names in cinema, although that name was Mel Brooks.

Then there’s Marek Kamiński, a polar explorer and world renowned traveller. Even more exciting is Georg Forster (born 1754-1794), a man who travelled the world with Captain Cook and is considered one of the fathers of travel writing. He died of natural causes at the age of forty, probably saving him from a nastier fate at the hands of the French revolutionaries who had denounced and outlawed him. Boxer Dariusz ‘Tiger’ Michalczewski, who comes from Brzezno but defected to Germany in 1988, came within one defence of breaking Rocky Marciano’s record of successive defences between 1994 and 2003. Former Miss World Aneta Kręglicka also hails from these parts, as do death metal band Behemoth, a controversial group accused of promoting murder and Satanism. But let the final word go to Paul Beneke, a naval chief who stole Hans Memling’s triptych ‘The Last Judgement’ after boldly boarding Britain’s St Thomas in 1473. The result of his deft act of robbery hangs to this day in the National Museum in Gdańsk.